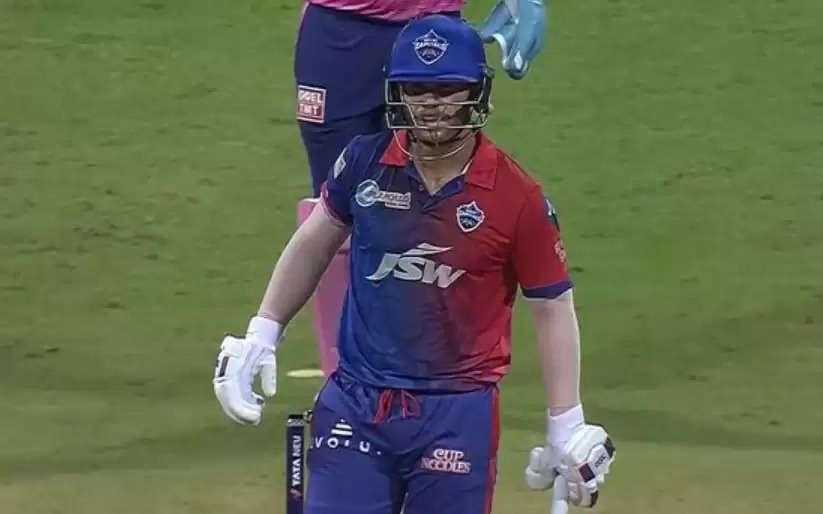 Delhi Capitals and Rajasthan Royals have clashed with each other for the first time this season at the Wankhede Stadium in Mumbai in 22nd April, Friday. Rishabh Pant, the skipper of Delhi Capitals won the toss and opted to take the field.

Batting first, Rajasthan Royals posted a mammoth total of 222 runs after losing just two wickets. Once again, it was Jos Buttler who stole the show from Delhi Capitals, having scored 116 off 65 balls and it was his third hundred of this season.

Chasing a huge total on the board, Delhi Capitals lost the match by a margin of just 15 runs. Rishabh Pant was the top scorer for Delhi, as he smashed 44 runs for his team.

Lalit Yadav tried his best in the middle and Rovman Powell played a quick cameo of 36 off just 15 balls. In the end, Rajasthan Royals won their 5th match this season and will be ruling the table with 10 points.

Wanted to put a smile on his face: Sanju Samson 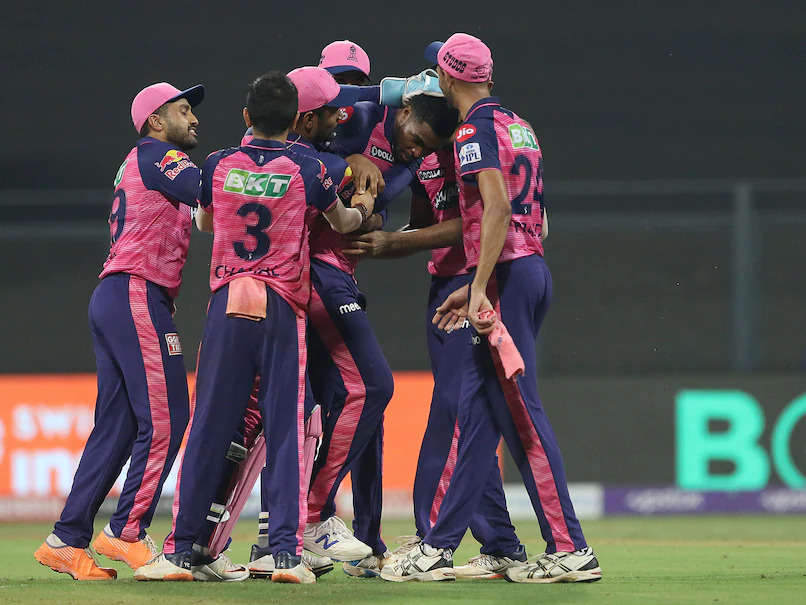 After winning the match, the skipper of Rajasthan Royals, Sanju Samson had a few words in the post-match presentation and also concluded about the last over scenario. "It was a full-toss and the batsman wanted a no-ball, but the umpire didn't give it.

We wanted to be around him (McCoy) and wanted to put a smile on his face. Not easy for a bowler after conceding three sixes. We wanted to change the plan so we took our time, to give the bowler a breather," Sanju Samson was quoted as saying by Cricbuzz.

"The last game was a tough one, and this game too, with Powell hitting those sixes. It's important to stay calm and trust your teammates. You need to back yourself.

Can't say anything about the toss. Losing toss is working, so we'll like to stick to that. Don't think there was much dew, but the bowlers are experienced enough to bowl in these conditions," said Samson.

"Ashwin and Chahal have been bowling well, touch wood we continue to do it. It is normal to drop catches, even I dropped one in the last match. I told the players how to recover from that in the team meeting.

He (Buttler) has been playing well, and that's a crucial part in this format. DDP is a smart cricketer and there's a lot more to come from him," he added.

However, Prasidh Krishna gave an unwanted send off to the Australian batter David Warner as he edged the ball that went straight to the hands of Sanju Samson who was standing behind the stumps.