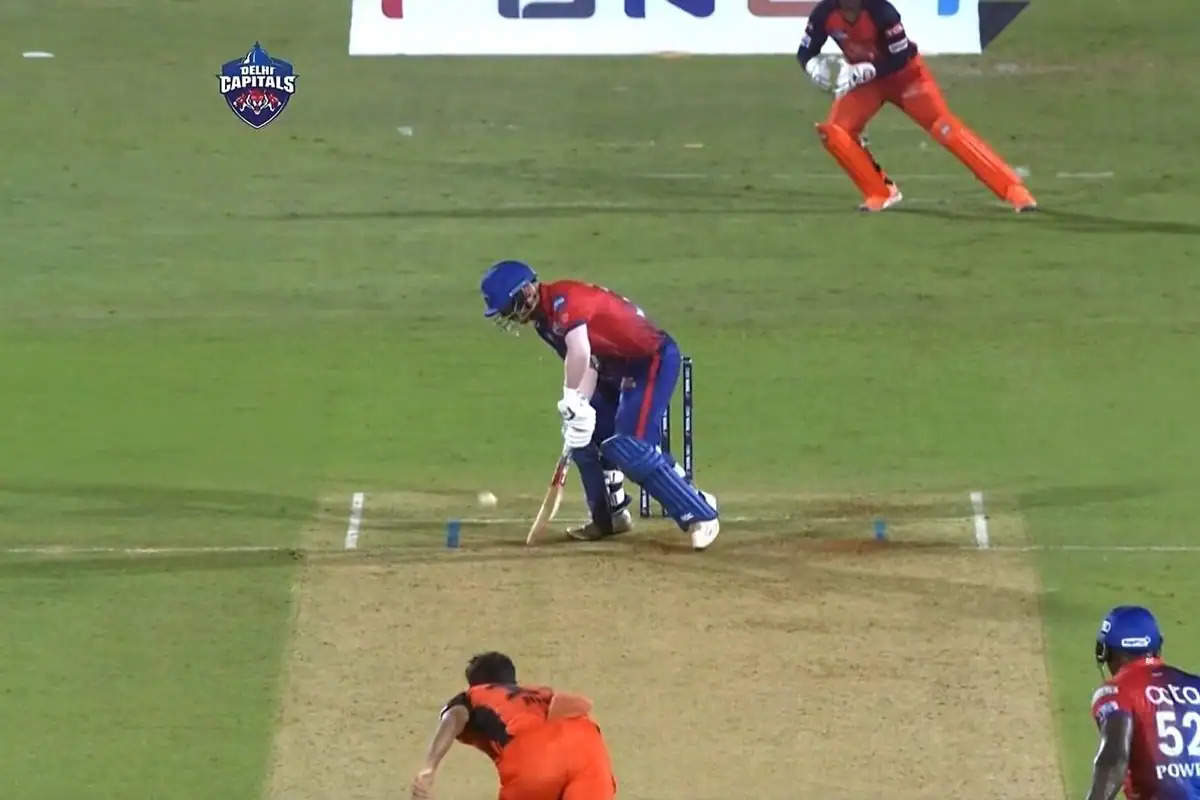 Delhi Capitals and Sunrisers Hyderabad have clashed with each other at the Brabourne Stadium in Mumbai. Coming to the game, Kane Williamson won the toss and opted to take the field.

After being asked to bat first by the opposition, Delhi Capitals posted a huge total of 207 runs, losing just three wickets. David Warner has looked in his prime form against SRH as he remained unbeaten on 92 runs with 12 fours and three sixes.

In the end, the powerhouse of Delhi Capitals, Rovman Powell took the charge and scored an unbeaten 67 runs for his team. With a huge target on the board, SRH comes out to bat with their regular openers.

However, things didn't work well for the Kane Williamson side as they lost the match by a margin of 21 runs. Nicholas Pooran was their top scorer who scored 62 runs with Aiden Markram, adding 42 runs. 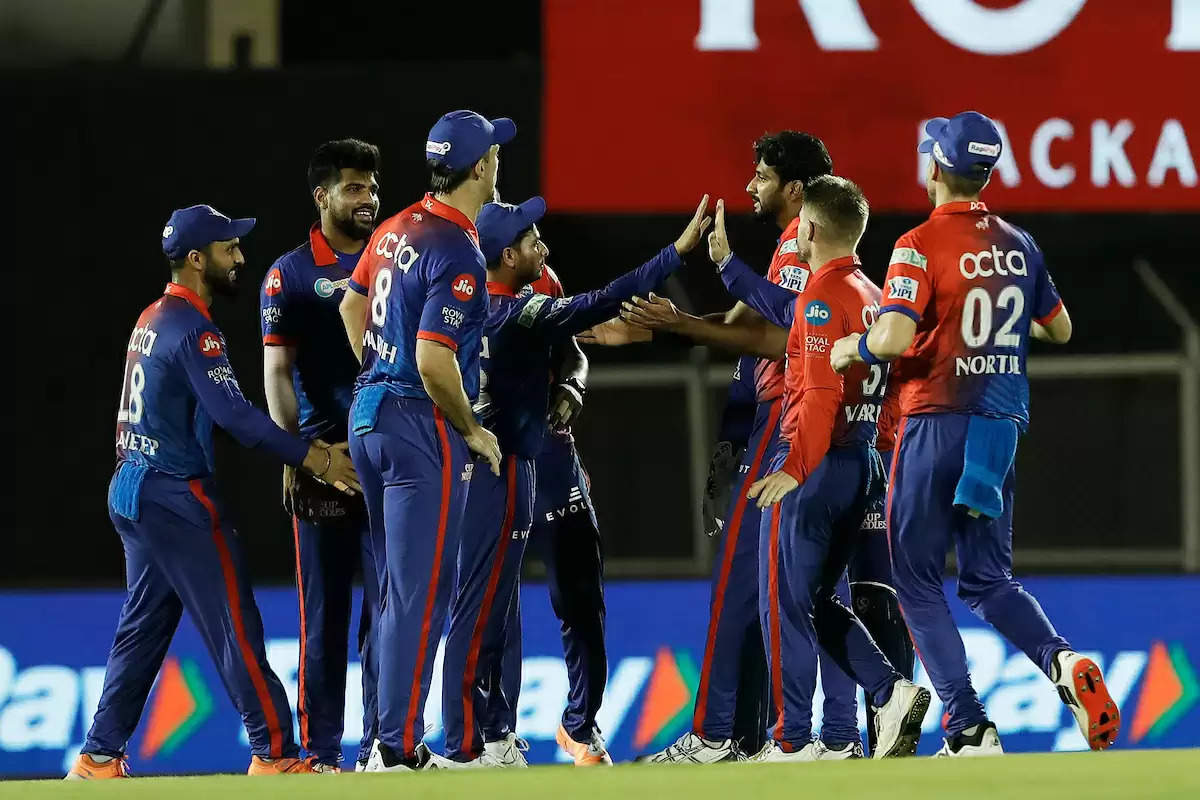 After winning the game against Sunrisers Hyderabad, David Warner was named Player of the Match for his unbeaten 92 runs and also shared a lot in the post-match presentation.

"It's a really nice wicket, I've had some success here. I knew if I played my strokes, it was going to come off. Challenging here in Mumbai with the humidity and I was cooked there towards the back end, I am getting older.

"I actually saw Jos play one recently, so I practised that in the nets. I bat right-handed in the nets against the spinners sometimes. You got to try these shots.

I premeditated to try and reverse it, but when it was bowled there, I just tried to back-cut it and it came off. I said to him (Powell), I am running two no matter what and I don't care if I get run-out. I am just glad he could clear the fence," he added.

Besides, David Warner played a cheeky shot off Bhuvneshwar Kumar as it almost looked like a switch hit from left to right. Even the commentators applauded David Warner for his unorthodox shot.