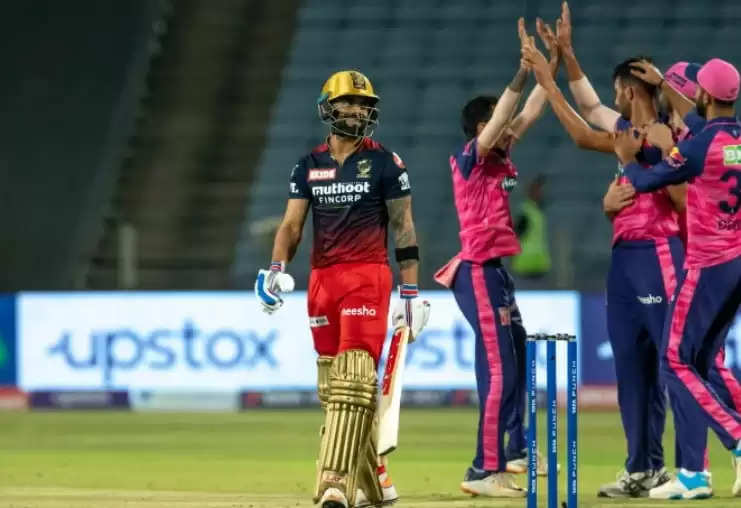 Royal Challengers Bangalore went on to clash with Sanju Samson-led Rajasthan Royals at the Maharashtra Cricket Association Stadium in Pune. Talking about the game, Faf du Plessis won the toss and asked the opposition to bat.

That's the thing we need to fix: Faf du Plessis 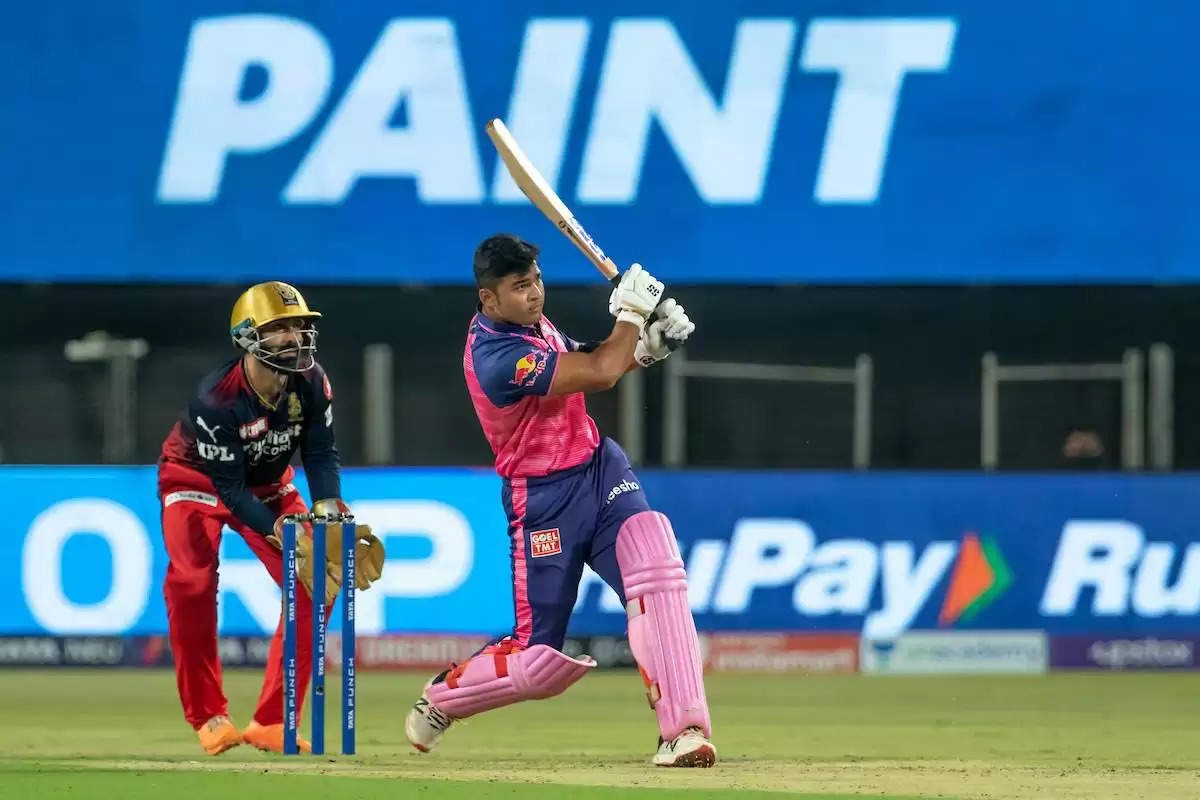 This is the fourth loss for Royal Challengers Bangalore in this edition of IPL and the skipper, Faf du Plessis has shared his views in the post-match presentation. "It's pretty similar to the previous game we played, there is a little bit of inconsistent bounce.

We gave 20 runs too many and the dropped catch cost us 25. 140 was a par score on that pitch. That's the thing we need to fix (the top-order batting). The basics of the game doesn't change," Faf du Plessis was quoted as saying by Cricbuzz.

"You needed someone in the top four to bat through and we have not done it. We have to try to change the batting order and see if that works. We have to try and play positively.

That's what we discussed after the last game, trying to get the best out of him (on Kohli). Great players go through these things," said Plessis.

"Great players go through phases like this. We wanted him to get in straightaway so that he doesn't sit on the sidelines and think about the game. He is a great player and we still back him to turn it around and hopefully, it's around the corner. It's a game of confidence," he added.

However, Virat Kohli had to walk back to the dressing room after being dismissed by Prasidh Krishna and the catch was taken by the youngster Riyan Parag. After taking the catch, Riyan Parag celebrated it in a unique way and entertained the fans as well.