IPL 2022, RCB vs PBKS: Watch - Shikhar Dhawan losses his wicket while attempting a slog sweep off Glenn Maxwell
By Silambarasan KV Sat, 14 May 2022 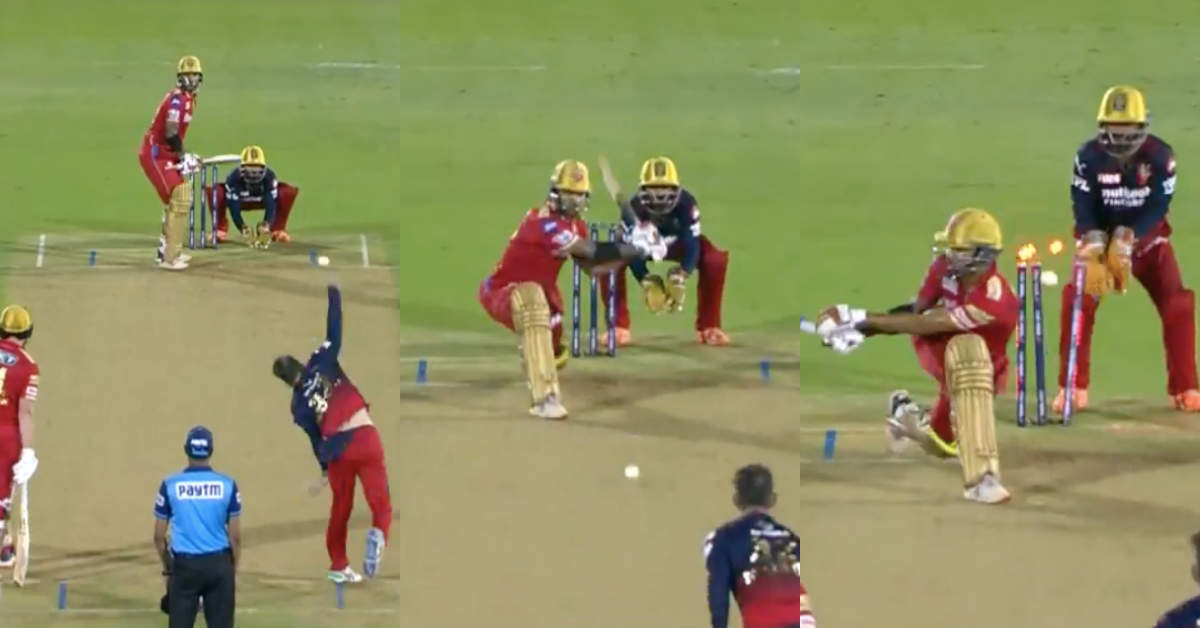 The 15th edition of the Indian Premier League has witnessed another tough battle between Royal Challengers Bangalore and Punjab Kings. Winning the toss, Faf du Plessis decided that they will bowl.

Punjab Kings got a terrific start from their openers and Liam Livingstone took the charge in the middle and added valuable runs on the board. The Punjab based franchise posted a huge total of 209 runs as Liam Livingstone and Jonny Bairstow scored 70 and 66 runs respectively.

With a huge total on the board, RCB couldn't get the firepower as their batters returned to the dressing with decent numbers. Glenn Maxwell was the top scorer for Bangalore, scoring 35 runs for his team.

In the end, Punjab Kings won the match by a margin of 54 runs and climbed to the 6th spot on the league table. RCB would be looking to come back stronger in their upcoming fixture against Gujarat Titans.

Must say he's the leader of the team: Mayank Agarwal 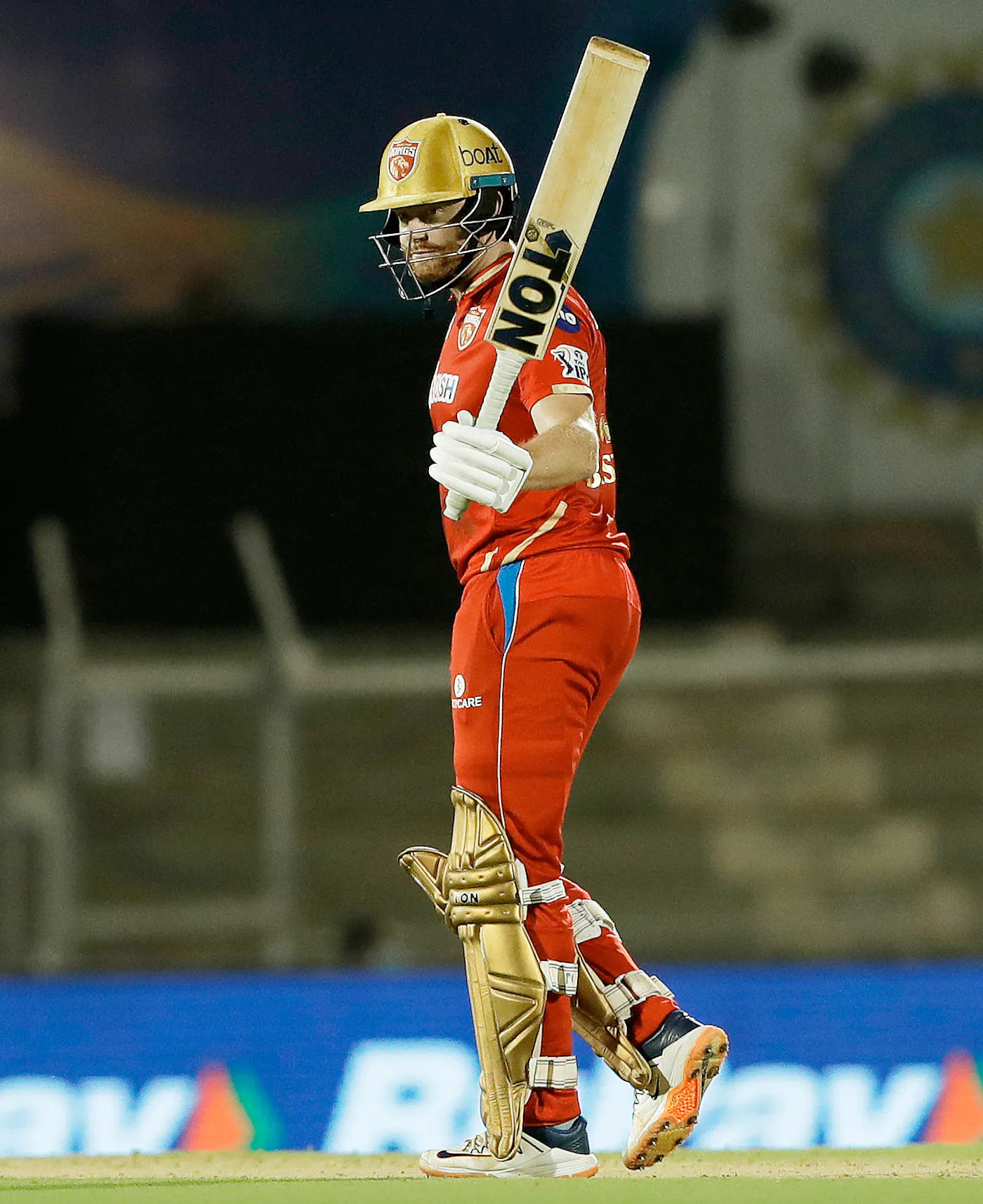 Winning their sixth match in the tournament, Mayank Agarwal looked happy in the post-match presentation and shared a few words about the game. "We were brilliant with the bat. Wicket was holding up a bit. The way Jonny and Livi batted, was amazing.

We haven't changed a lot to be honest, just about understanding few situations, understanding the wicket. Have to be adaptable and flexible which we have been, which is nice," Mayank Agarwal was quoted as saying by Cricbuzz.

"Can't be too defensive with the ball. If batsmen get going, it doesn't matter, the boundaries don't matter these days. Two points the most crucial thing for us. As long as the job gets done, I'm fine batting at five.

Also Watch: Yuvraj Singh makes a hilarious video with Suresh Rain after CSK bowled out for 97

Very very energetic person, very confident guy (Arshdeep). Enjoys his cricket. Must say he's the leader in the team. He rallies around everyone, takes up the responsibility, even goes up and speaks to the bowlers sometimes," he added.

During the game, Dinesh Karthik made a good prediction as he made Shikhar Dhawan play the slog sweep off Glenn Maxwell. As a result, the left-handed batter went on to lose his wicket after scoring 21 runs for his team.