Gujarat Titans and Royal Challengers Bangalore have been scheduled to face each other in the 43rd match of this season. Coming to the game, the skipper of RCB, Faf du Plessis won the toss and opted to bat.

This time, the former skipper of the Indian team Virat Kohli scored a fifty for his side. Rajat Patidar also played well with the bat and scored 52 runs along with the likes of Glenn Maxwell, who added 33 off just 18 deliveries.

With the help of them, Royal Challengers Bangalore posted a quite defendable total of 170 runs and asked the opposition to chase.

Once again, Gujarat Titans chased down the total with the help of David Miller's unbeaten 39 and Rahul Tewatia's 43 off just 25 balls. With that win, Gujarat Titans become the first team in this edition to qualify for the playoffs. 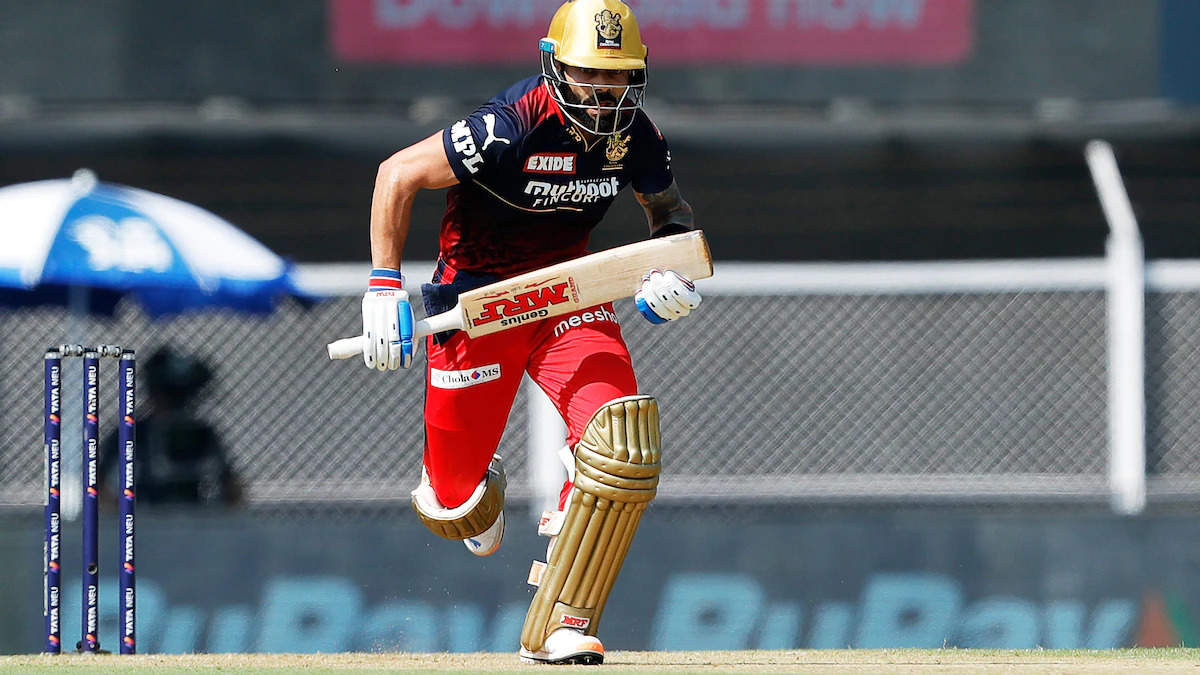 Winning the 8th match in this edition, Hardik Pandya shared a few words about the game in the post-match presentation.

"That's the beauty of this team, people coming in and showing what they can do in clutch situations is becoming quite a habit, something I don't mind happening. We always back them to do it, but they're defying odds time and again," Hardik Pandya was quoted as saying by Cricbuzz.

"Credit to their confidence level (on Miller, Tewatia and Rashid), the self-belief that they're having, making sure they can finish games. To be very honest, we don't play to what people say, at the end of the day, it's up to yourself to improve, that's what we want," said Pandya.

"I have had a lot of chats with Rahul (Tewatia), you can see that self-belief, if you can finish games like this, you need to be super cool. That makes you think that 7, 8 or even 9 can make you win.

This win is dedicated to the people of Gujarat, as it's Gujarat Day tomorrow, thanks for all the love and wishes you've shown us. As I have played a lot in Maharashtra, happy Maharashtra day as well," he added.

However, during RCB's inning, Hardik Pandya handed the ball to Mohammed Shami to start the spell. The right-arm pacer come up with a weird moment, as he measured his run-up with a measuring tape.