IPL 2022, DC vs RR: Watch - Ravi Ashwin surprises everyone with his batting stance against Kuldeep Yadav
By Nikhil Kumar Thu, 12 May 2022 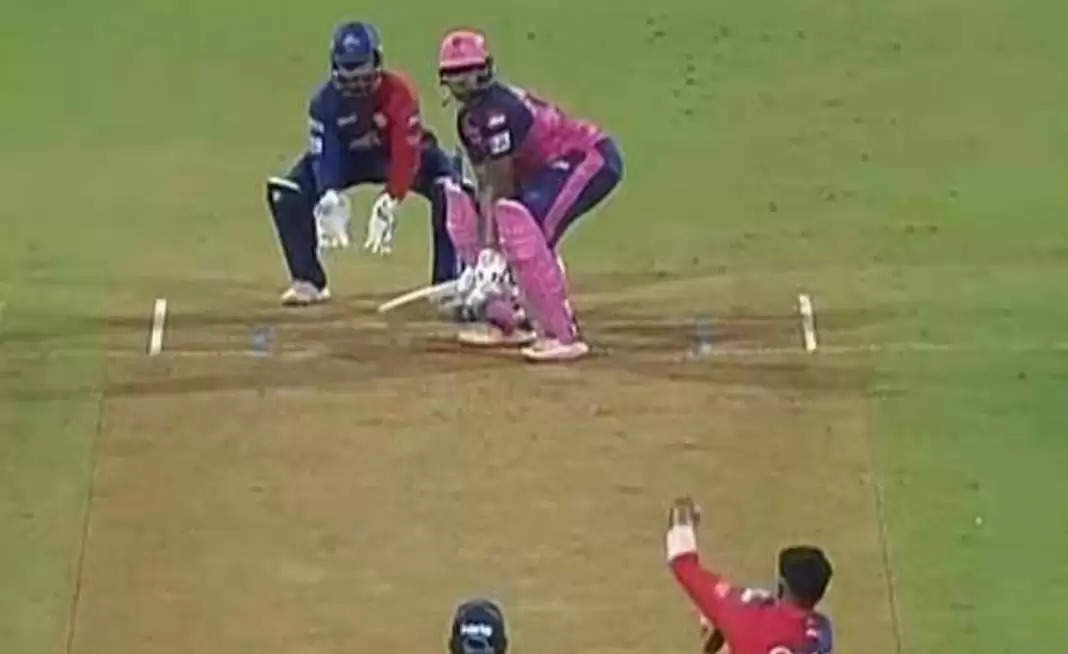 The action-packed tournament has once again witnessed a fabulous run-chase between Delhi Capitals and Rajasthan Royals. Talking about the game, Rishabh Pant won the toss and asked Rajasthan Royals to bat.

At the end of the first half, Rajasthan Royals posted a decent total of 160 runs on the board. Ravichandran Ashwin who came to bat at number three has scored 50 runs along with Devdutt Padikkal, as the left-hander added 48 runs for his team.

Chasing the target, Delhi Capitals lost Bharat in the very first over bowled by Trent Boult. However, David Warner and Mitchell Marsh have taken away the game from the opposition as both the batters scored 52 and 89 runs respectively.

With that win, Delhi Capitals moved to the 5th spot on the league table and will be hoping to win the remaining games to make their chances alive for qualifying for the playoffs.

It reminds me of Perth Stadium: Mitchell Marsh 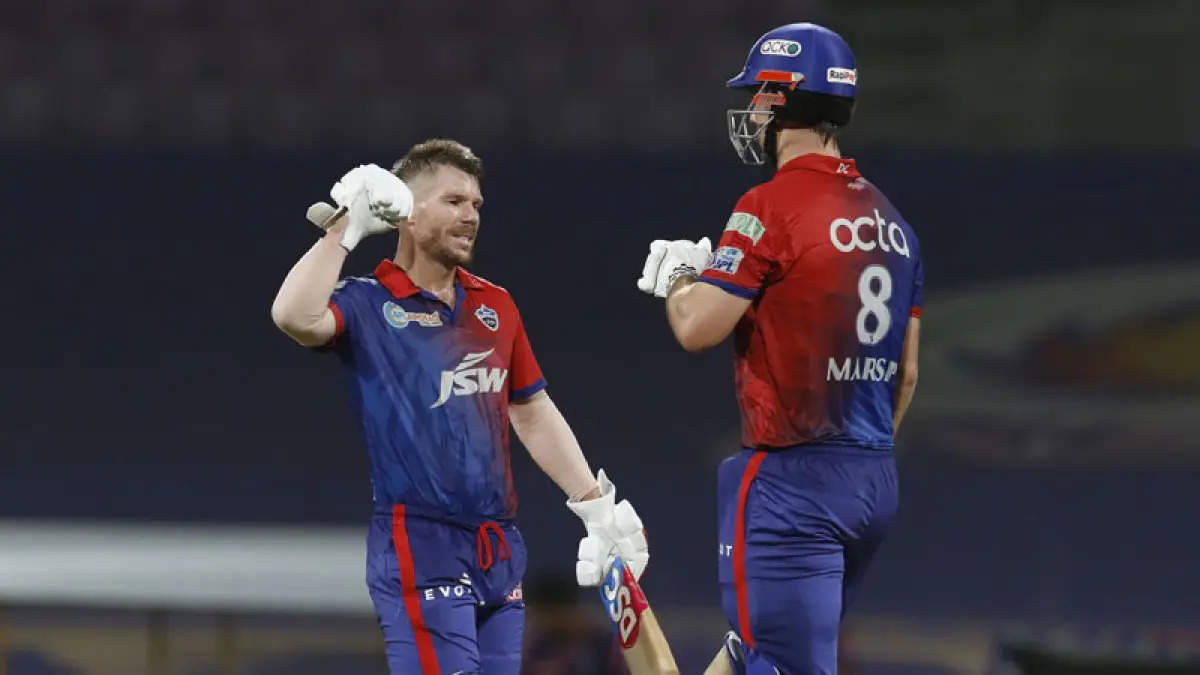 After defeating Rajasthan Royals, Mitchell Marsh has been named Man of the Match for his fabulous performance with both the bat and the ball.

In the post-match presentation, the right-handed all-rounder said, "Was a tough game. Physically it's tough when you bowl a bit and bat a bit. Slower balls and cutters, they were tough to score. 160 was par.

But it's about one good partnership. The first four-five overs of powerplay were about as tough a batting as I've had in T20 cricket," Mitchell Marsh was quoted as saying by Cricbuzz.

"Reminds me of Perth Stadium this wicket. Felt like the last couple of games I've got back to hitting the ball like I wanted to. I honestly thought I smashed it first, wasn't worried one bit. Which is probably a good thing because I tend to look guilty when I think I'm out," he added.

Besides, Ravichandran Ashwin has stunned everyone with his different batting stance as he confused Kuldeep Yadav and stepped down the crease to smash him straight over his head.