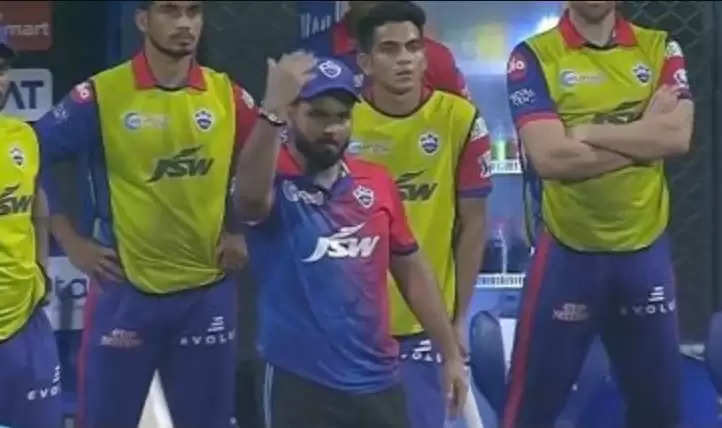 Another nail-biting encounter took place between Delhi Capitals and Rajasthan Royals at the Wankhede Stadium in Mumbai. Rishabh Pant, the skipper of Delhi Capitals won the toss and opted to take the field.

Batting first, Rajasthan Royals posted a mammoth total of 222 runs after losing just two wickets. Once again, it was Jos Buttler who stole the show from Delhi Capitals, having scored 116 off 65 balls and it was his third hundred of this season.

Chasing a huge total on the board, Delhi Capitals lost the match by a margin of just 15 runs. Rishabh Pant was the top scorer for Delhi, as he smashed 44 runs for his team.

Lalit Yadav tried his best in the middle and Rovman Powell played a quick cameo of 36 off just 15 balls. In the end, Rajasthan Royals won their 5th match this season and will be ruling the table with 10 points.

Rajasthan Royals moved to the top of the table: 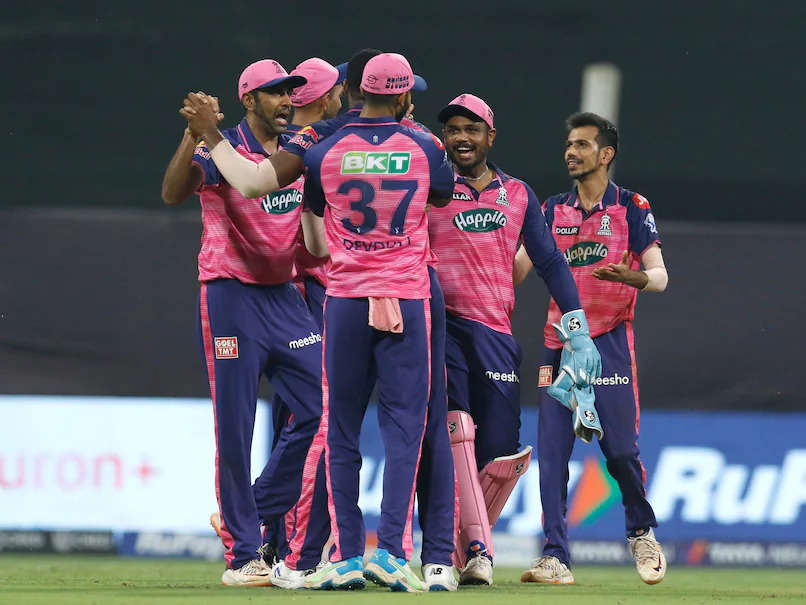 After losing the match against Rajasthan Royals, Rishabh Pant shared a few words in the post-match presentation and also praised Powell for keeping their hope alive in this game.

"I think they were bowling well throughout the game but in the end, Powell gave us a chance, I thought that no-ball could have been precious for us but it is not in my control. Yes, disappointed but can't do much about it.

Everyone was frustrated (in the dugout) that it was not even close, everyone in the ground saw that, I think the third umpire should have interfered and said it was a no-ball," Rishabh Pant was quoted as saying by Cricbuzz.

"Obviously it wasn't right (sending Amre onto the field) but what happened with us is also not right, it happened in the heat of the moment. It was the fault from both sides and it is disappointing as we have seen some good umpiring in the tournament.

Also Watch: Ravindra Jadeja bows down to MS Dhoni after he pulls off a thrilling win against Mumbai Indians

It is disappointing to go so close especially when the other team has scored 200+. I think we could have bowled much better. I can tell the guys to keep their chin up and prepare for the next one," he added.

However, during the final over of the game bowled by Obed McKoy, Rovman Powell smashed three consecutive sixes and kept the hope of Delhi Capitals, as they needed 36 runs off the last over.

But things got heated up when Powell smashed the third six of the over and everyone thought it was no-ball. Even Rishabh Pant was seen frustrated in the dug-out along with the co-players and staff.