IPL 2022, DC vs PBKS: Watch - Shikhar Dhawan walk back before the umpire makes his decision
By Silambarasan KV Wed, 20 Apr 2022 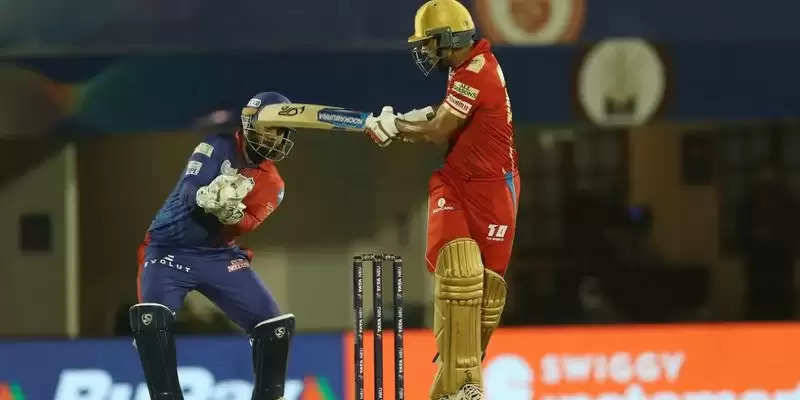 The ongoing battle between Delhi Capitals and Punjab Kings at the Brabourne Stadium has almost come to an end. Rishabh Pant asked the Punjab Kings to bat after winning the toss.

As usual, Mayank Agarwal and Shikhar Dhawan opened the innings for Punjab Kings and added some runs on the board. Lalit Yadav provided the first breakthrough for his side, as he sent back Shikhar Dhawan for just 9 runs.

Following him, Muztafizur Rahman continued the momentum by removing the dangerous Mayank Agarwal who was looking well with the bat, scoring 24 runs for his team.

After that, Jonny Bairstow and Liam Livingstone didn't live up to their expectations and warmed the bench with cheap numbers. Jitesh Sharma has played some good shots in the middle and scored 32 runs before being dismissed by Axar Patel.

Summary of the ongoing match between DC vs PBKS: 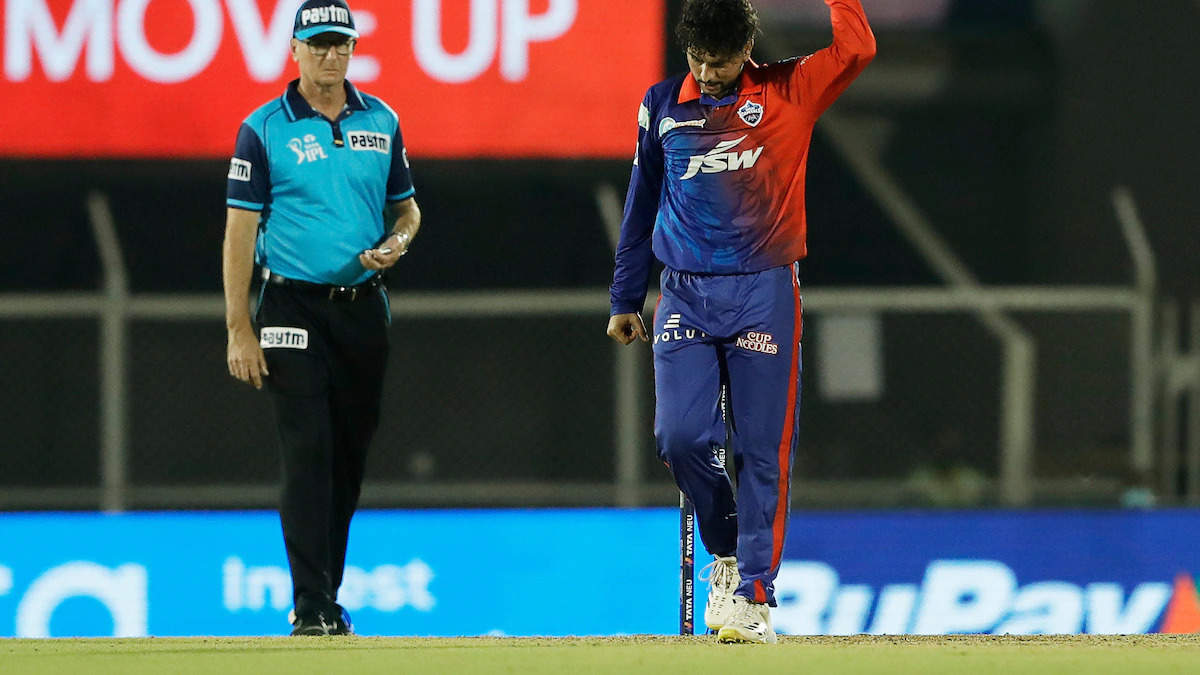 In the end, Rahul Chahar and Arshdeep Singh tried their level best to put up some runs on the board. Both the batters scored 12 and 9 runs, as Punjab Kings' have been bowled out for 115 runs which is the lowest score of this season.

After that, Axar Patel shared a few words at the end of the first half of the game. "The wicket is a bit sticky and it's holding up a bit, we figured that out in the powerplay itself.

Livingstone who is the leading run-getter from them, his wicket was my favourite wicket, I just tried to bowl to my strength.

We tried to focus on cricket, nothing else once we reached the ground, that's what Ricky (Ponting) told us. I think the target will be chased down easily," Axar Patel said as quoted by Cricbuzz.

As of now, Prithvi Shaw and David Warner opened the innings for Delhi Capitals. Prithvi Shaw smashed three boundaries in the first over bowled by Vaibhav Arora, as Delhi Capitals looking to finish the game as soon as possible they can.

Besides, during Punjab Kibgs' inning, Shikhar Dhawan showed a great gesture, as he started walking back before the umpire gave him out.