In another low scoring encounter of this season, Delhi Capitals and Punjab Kings faced off each other at the Brabourne Stadium in Mumbai. Winning the toss, Rishabh Pant opted to take the field. 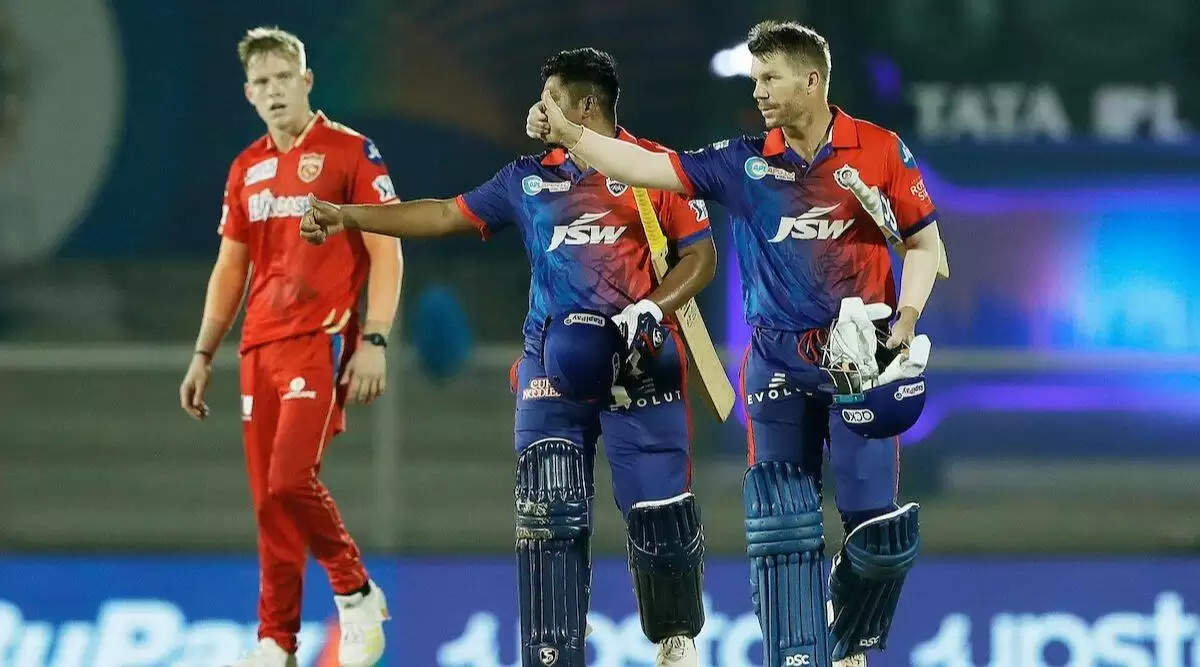 After winning the match against Punjab Kings, Kuldeep Yadav showed a heartwarming gesture, as he shared the Player of the Match award with Axar Patel. "I would like to share this award with Axar. He bowled well and took important wickets in the middle.

I have played a lot against KG (Rabada) and I know he does not move his feet much, my plan was to bowl one chinaman and then the googly. The second wicket was due to Rishabh telling to bowl from round the wicket," Kuldeep Yadav was quoted as saying by Cricbuzz.

Also Read: CSK opener Devon Conway leaves IPL for his wedding and is expected to join in a week

"To be very honest, I have got plenty of confidence this season and I am also mentally clear with my role. I just focus on my line and length and not on what the batter is going to do," he added.

"I don't watch videos now, when you are very confused you watch videos to see what a batter might do. I am enjoying my bowling after a long time and the credit goes to Rishabh for backing me. That gives a lot of confidence for a bowler and that is a plus point for us," he further added.