IPL 2022, DC vs KKR: Watch - Shardul Thakur bowls the ball behind the stumps while attempting a knuckle delivery
By Silambarasan KV Fri, 29 Apr 2022 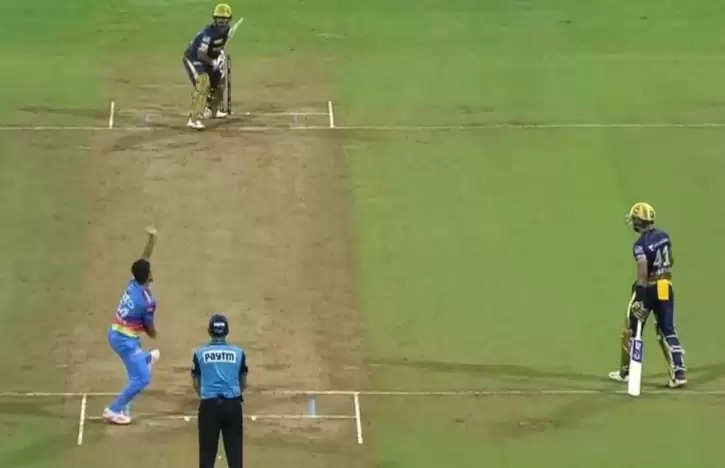 Rishabh Pant-led Delhi Capitals have been scheduled to face Kolkata Knight Riders at the Wankhede Stadium in Mumbai. Taking a look at the match, Rishabh Pant won the toss and asked the opposition to bat.

After being asked to bat first, Kolkata Knight Riders posted a decent total of 146 runs with the help of Nitish Rana's 57 and Shreyas Iyer's 42 runs. Rinku Singh tried his best by coming down the order and scoring 23 runs for his team.

Other KKR batters failed to cross 10 run mark. However, in the second half of the game, Umesh Yadav provided the breakthrough of the very first he bowled.

However, Delhi Capitals won the match quite comfortably with Rovman Powell finishing the game with a huge six off Shreyas Iyer's final ball of the 19th over. In the end, Delhi Capitals registered their fourth win in this tournament.

I am mentally stronger than before: Kuldeep Yadav 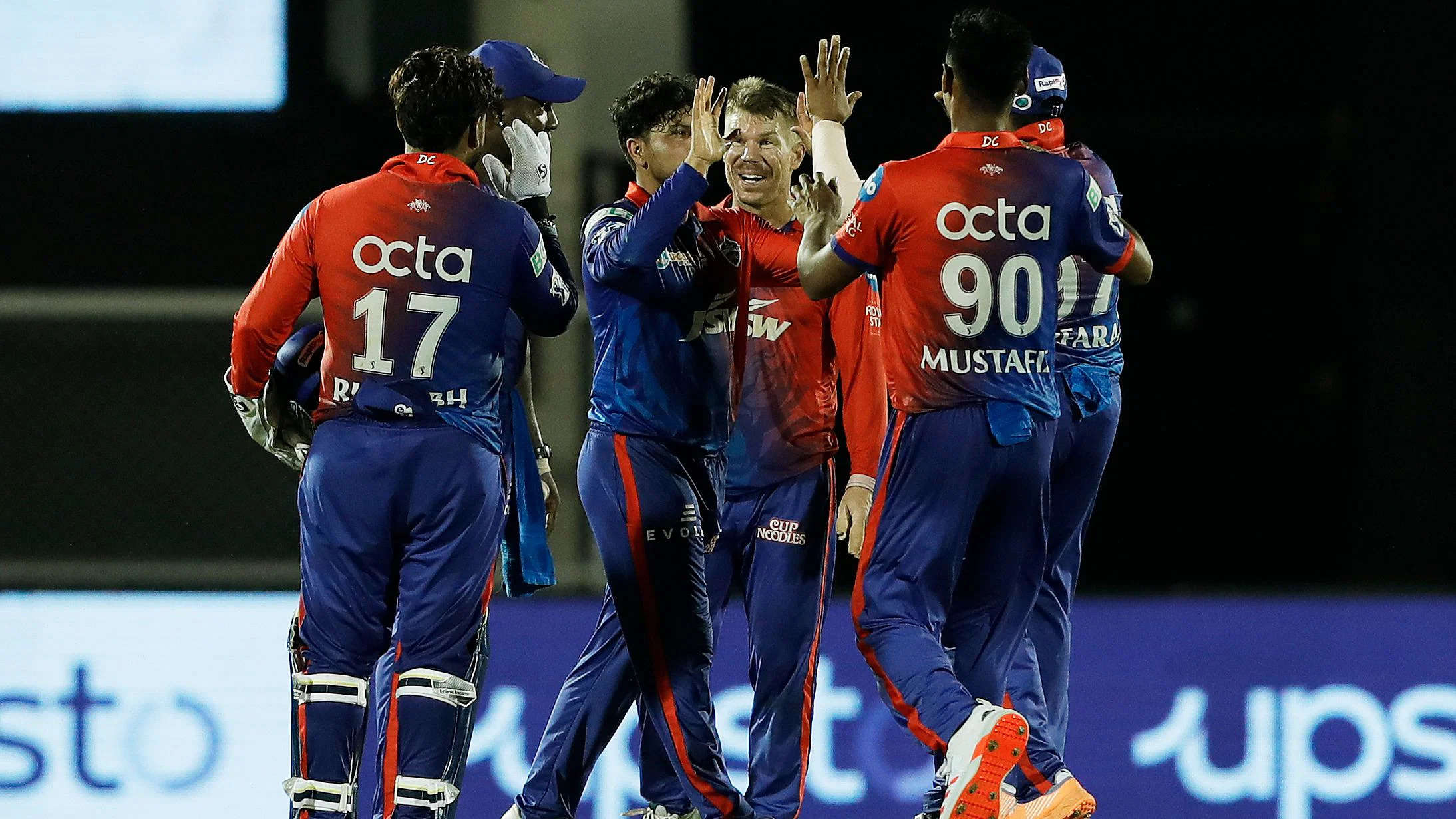 Kuldeep Yadav has been exceptionally well with the ball, having picked 4 wickets while conceding just 14 runs in his three overs spell. Meanwhile, he has been named Man of the Match and has shared his views in the post-match presentation.

"I might have become a better bowler, but I am mentally stronger than before. When you fail in life you pick what you can improve on and that is something I had to improve. I don't get scared of failing now," Kuldeep Yadav was quoted as saying by Cricbuzz.

"I liked Russell's wicket as I set him up, it was my plan and when there were a couple of dots I knew he would step out. This is the best IPL season for me.

I am enjoying my bowling. I don't think what the batter will do and what if I get hit. My focus has been to bowl the right line and lengths," said Kuldeep.

Also Read: "Axar Patel has to be brave and need to take wickets" - Wasim Jaffer

"I felt there was bat but thought the ball had touched the ground but when Rishabh went up then I was positive, it was an important wicket as Shreyas was batting well.

There has never been competition with him (Chahal). He's like my big brother and has always backed me. He kept motivating me when I was injured and I hope he wins the Purple Cap," he added.

Besides, during KKR's inning, Shardul Thakur bowled a weird ball that went behind the stumps. After that, even David Warner couldn't stop laughing and might be thinking about what he wanted to bowl.