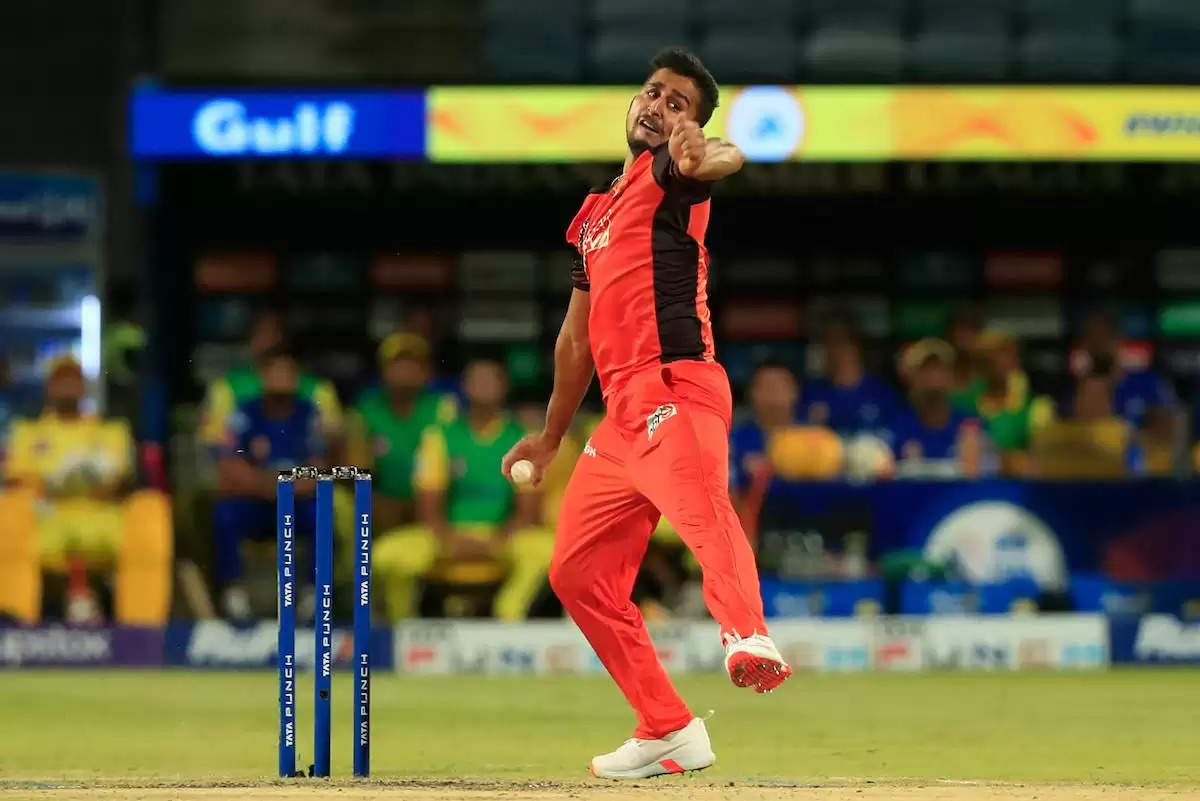 Chennai Super Kings have clashed with Kane Williamson's Sunrisers Hyderabad at the Maharashtra Cricket Association Stadium in Pune. Having a look at the game, MS Dhoni has made his comeback as CSK's skipper.

However, Kane Williamson won the toss and opted to take the field. Batting first, Chennai Super Kings have posted a huge total of 202 runs with the help of their openers who added 182 runs partnership for the first wicket.

Unfortunately, Ruturaj Gaikwad missed his well-deserved hundred and has been dismissed on 99 runs by T Natarajan. Devon Conway has been back to the side and scored an unbeaten 85 off 55 balls for his side.

Talking about Sunrisers' Hyderabad innings, they have got a good start from their openers but failed to build the partnership as CSK did.

Nicholas Pooran tried his best with the bat along with his skipper and scored 64 runs for his team. In the end, CSK won the match by 18 runs and is remaining in the same position on the points table.

I believe in starting from zero every game: Ruturaj Gaikwad 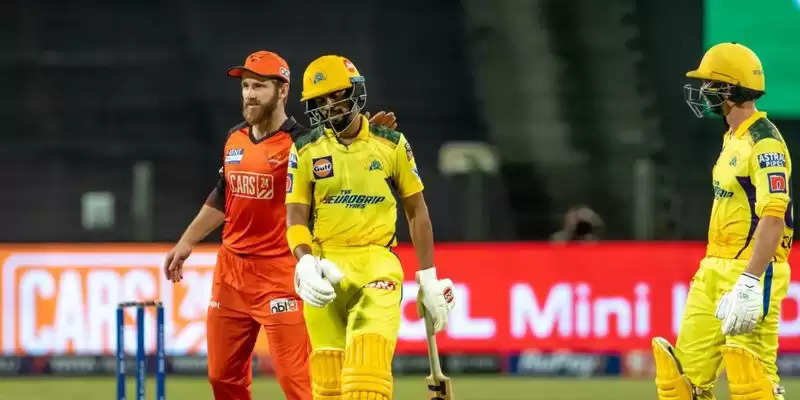 Ruturaj Gaikwad has been named Player of the Match for his fabulous knock of 99 runs and has also shared a few words in the post-match presentation about his comeback knock. "Felt good and it has come in a winning way, this knock feels more special.

There will be times where you will get one or two good deliveries and you will be unlucky here and there, with the kind of support staff you have and all the people around, you have that backing and confidence with you going," said Ruturaj Gaikwad as quoted by Cricbuzz.

"Personally I do not like to believe in form, irrespective of what you scored in the last game you have to start from zero. I believe in starting from zero every game and that is what has helped. I like to play more pace as it brings the best out of me," he added.

"Not many bowlers who bowl that fast and that short, so whenever they bowl short in the first few balls, obviously I have the upper hand in the last few balls. Lot of thought process in it.

Also Watch: Mohammed Shami comes up with a measuring tape on the field

I was telling him (Devon Conway) to take his time. I have played here as this is my home ground, I know this wicket and I was just chatting with him to keep going," he further added.

Besides, Umran Malik who has become the talk of the city has bowled the fastest ball of this season and clocks 154 kmph twice. He bowled one for Ruturaj Gaikwad that went for a boundary and also bowled against MS Dhoni as well.