IPL 2022, CSK vs MI: Watch - Controversies took place after the dismissal of Devon Conway and Robin Uthappa
By Silambarasan KV Fri, 13 May 2022 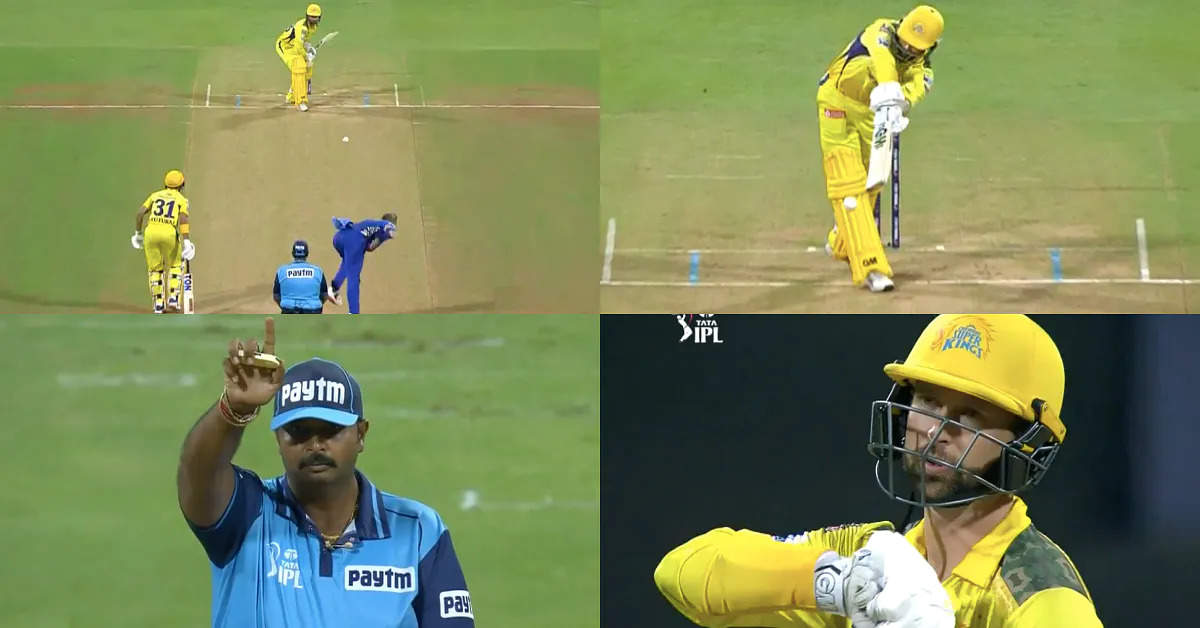 The arch-rivals of IPL, Mumbai Indians and Chennai Super Kings went on to compete with each other for the second time in this tournament. Coming to the game, Mumbai Indians won the toss and decided to take the field.

Had a little bit of time: Daniel Sams 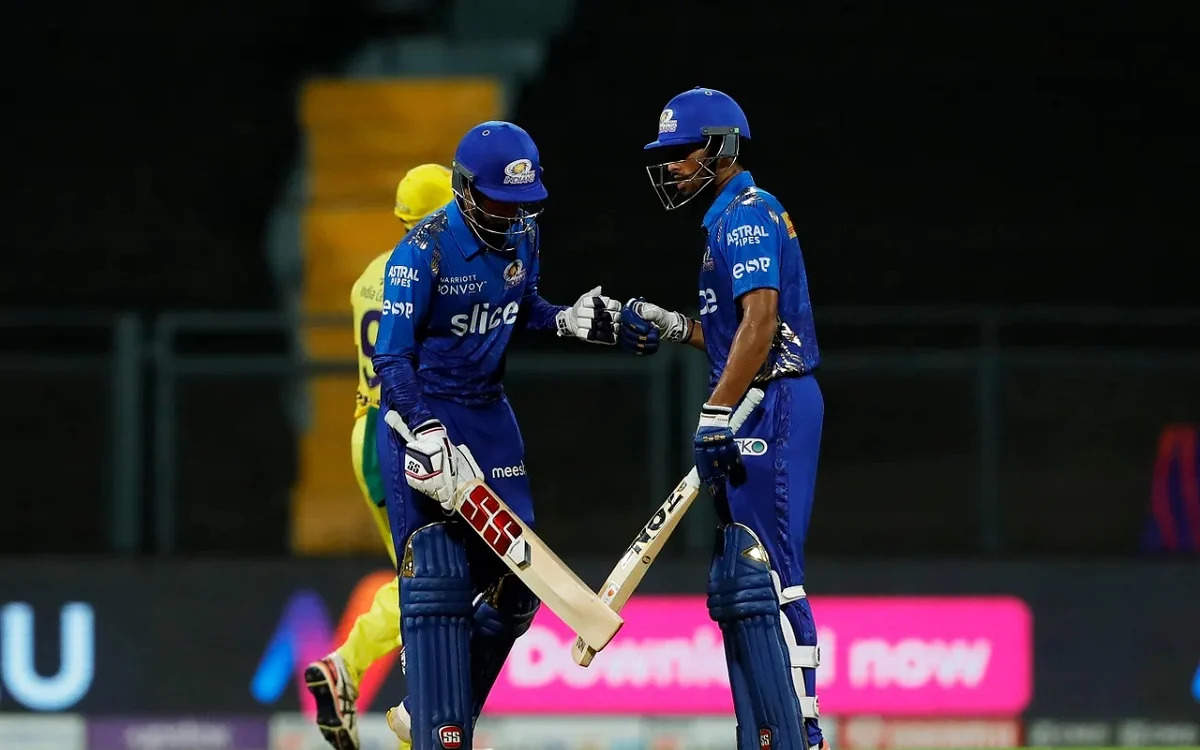 After winning their third game, Daniel Sams has been named Man of the Match for his figures with the ball and also shared a few words in the post-match presentation.

"The first few games didn't go to plan. Had a little bit of time to reflect on those performances. I just figured out that I was focusing on the batter too much and not on my strengths.

That was something to work on at training. We have different plans for different batters. We spoke about a lot - using the bouncer to all batters," Daniel Sams has been quoted as same as in Cricbuzz.

"(Batting at No. 3) I was really excited to get the opportunity, that's something MJ (Mahela Jayawardene) spoke about to me today. Any opportunity with the bat, I am more than happy.

The whole IPL, beautiful wickets to bowl on. It's been enjoyable, today's pitch was bowling-friendly. Good to see a T20 game where the bowlers dominate," he added.

However, there was a controversial moment that took place during the game when Devon Conway has been removed by Daniel Sams off the very ball he faced. Moreover, due to power cut issues, the review was not available for a few overs during the game.

Devon Conway can’t take his review due to some power current. Dis happening first time in cricket history. However experts are saying that #IPL was world greatest league 🤯