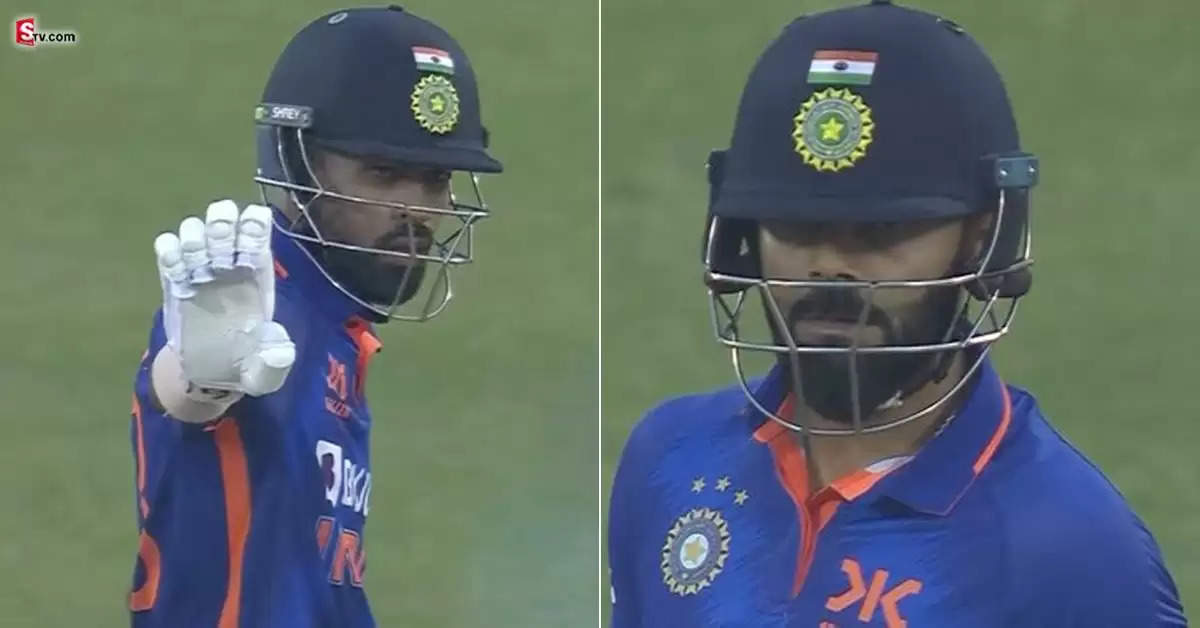 The 1st One-day game between India and Sri Lanka kicked off at the Barsapara Cricket Stadium in Guwahati on 10th January, Tuesday. Having a look at the game, Dasun Shanaka won the toss and asked the hosts to come out to bat.

Batting first, Men in Blue posted a vast total of 373 runs on the board. Both the openers, Rohit Sharma and Shubman Gill provided a fabulous start as they scored 83 and 70 runs respectively.

Following them, Virat Kohli has been ruthless against the opposition bowlers as he smashed his 73rd hundred and scored 113 runs. Chasing the total, Sri Lanka didn't get the start they expected as they lost three of their batters for a total of 64 runs.

However, Pathum Nissanka batted well at the top order as he smashed 72 runs. Coming down the order, the skipper of Sri Lanka fought till the end and remained unbeaten on 108 runs. Hence, India defeated Sri Lanka by a margin of 67 runs.

You do not need to complicate things: Virat Kohli 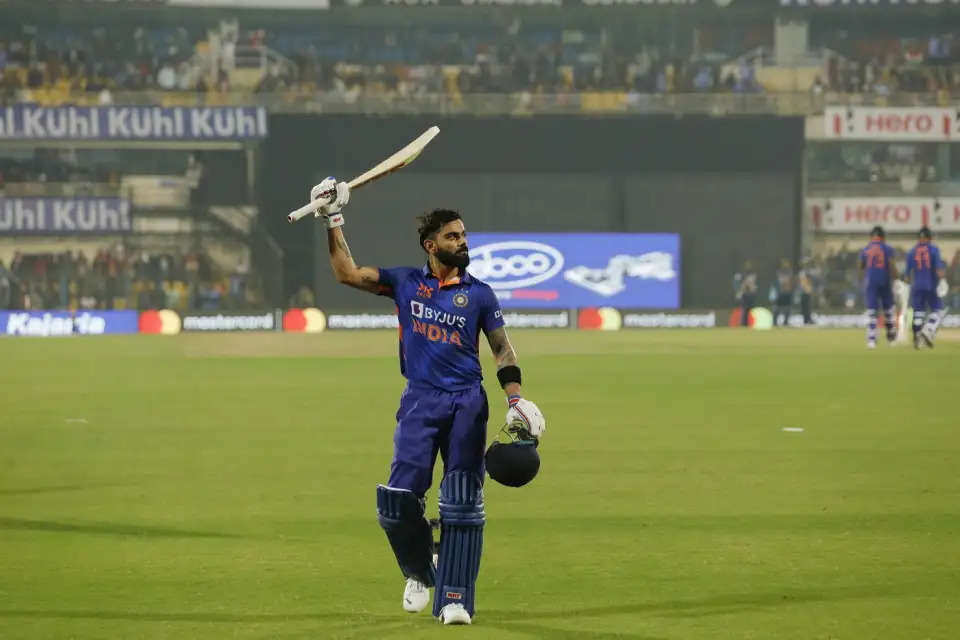 Winning the match, the Indian stalwart Virat Kohli was named Player of the Match for his fabulous 113 runs with the help of 12 runs and a six. During the post-match presentation, Virat Kohli said, "I don't think there was anything different. My preparation and intent always remain the same.

I thought I was hitting the ball nicely. It was close to the template I play with, I understood we needed an extra 25-30 runs. I tried to understand the conditions in the second half. Tried to get a comfortable total for us on the board," was quoted saying by Cricbuzz.

"The one thing I learnt was desperation doesn't get you anywhere. You do not need to complicate things. You go out there and play without any fear, I can't hold on to things.

You have to play for the right reasons and almost play every game like it's your last and just be happy about it. The game is going to move on. I am not going to play forever, I am in a happy space and enjoying my time playing," he added.

During the game, Virat Kohli gave a death stare to Hardik Pandya when he ran slowly while running between the wickets. The video has gone viral on social media platforms.

This glare from Virat Kohli to Hardik Pandya though 👀 pic.twitter.com/kr1D2xeJpP