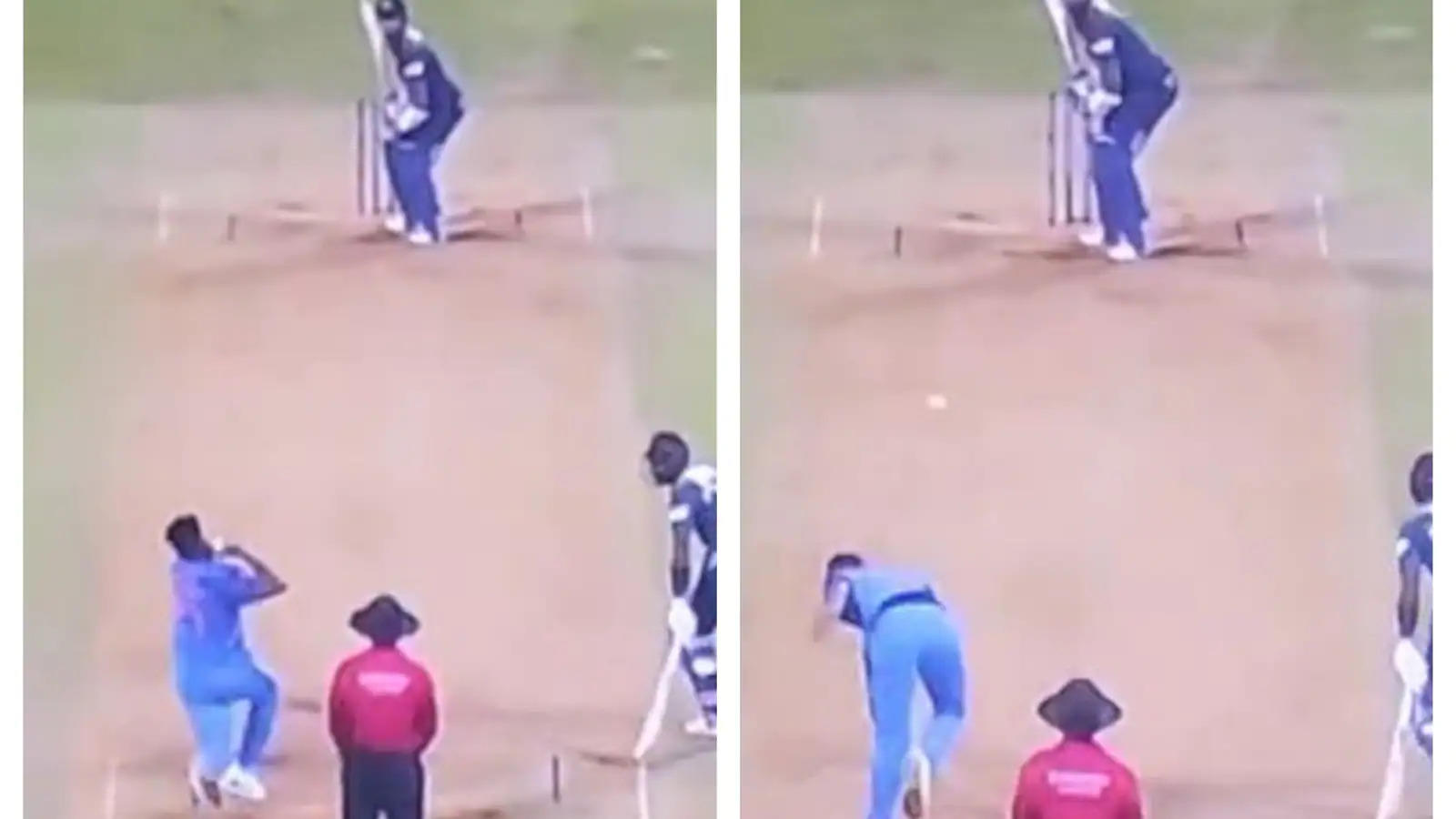 Team India went on to clash with Sri Lanka in the 1st T20I at the Wankhede Stadium in Mumbai on 3rd January, Tuesday. Having a look at the game, Dasun Shanaka, the captain of the visiting side won the toss and invited the hosts to bat.

Really disappointed with the way we finished: Dasun Shanaka 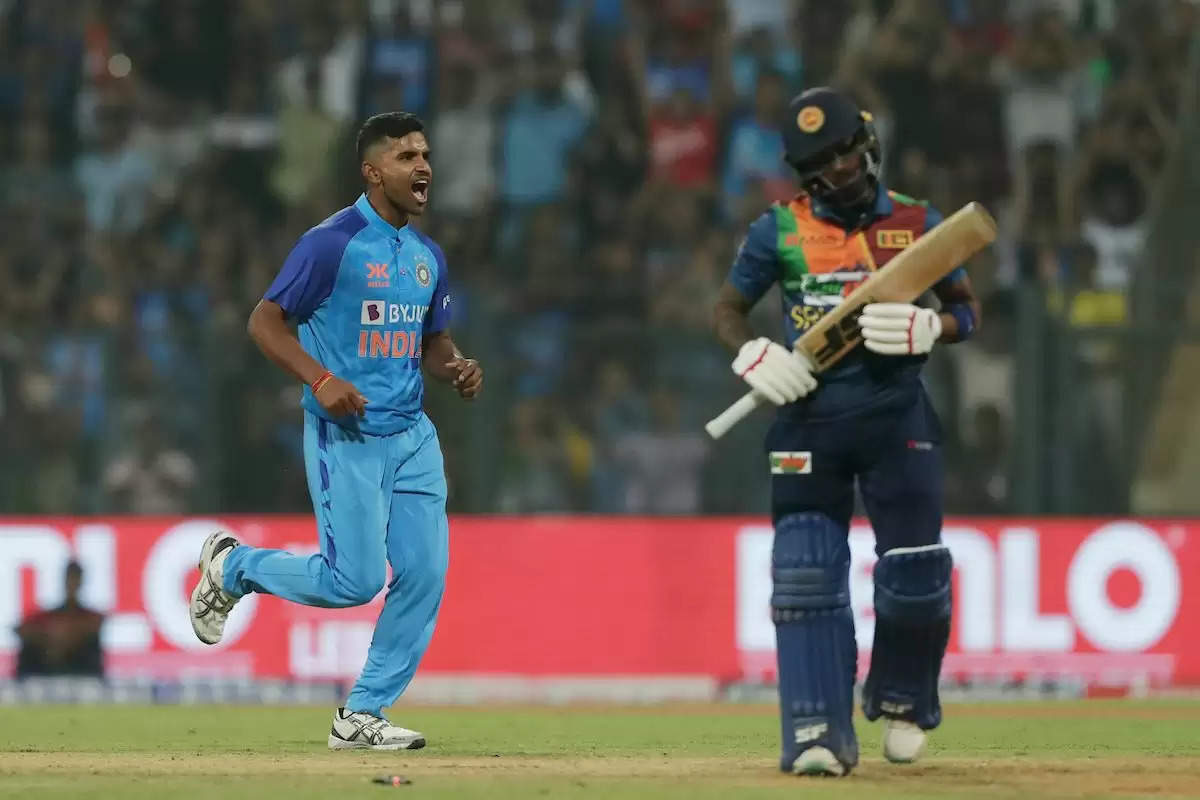 During the post-match presentation, Sri Lankan skipper Dasun Shanaka was seen disappointed with his team's performance towards the end of the game.

"It was (our game to lose). Really disappointing with the way we finished. In Wankhede, you need the batsmen to help you cross the line. I use the matchups really well and that's the reason we restricted India to 162.

It is still the first game and they (batters) are really good bunch of youngsters, they will come good," Dasun Shanaka was quoted as saying as same in Cricbuzz. Besides, during the game, Umran Malik delivered a fiery 155 kmph ball to dismiss the Sri Lankan Dasun Shanaka.

A debut to remember for @ShivamMavi23! @umran_malik_01 fiery as always!! 🔥 Congrats on the win boys! #INDvSL