Hardik Pandya-led Indian team went one on one against Sri Lanka at the Wankhede Stadium in Mumbai on 3rd January, Tuesday. Having a look at the game, Dasun Shanaka, the captain of the visiting side won the toss and invited the hosts to bat.

I want to contribute in every manner: Deepak Hooda 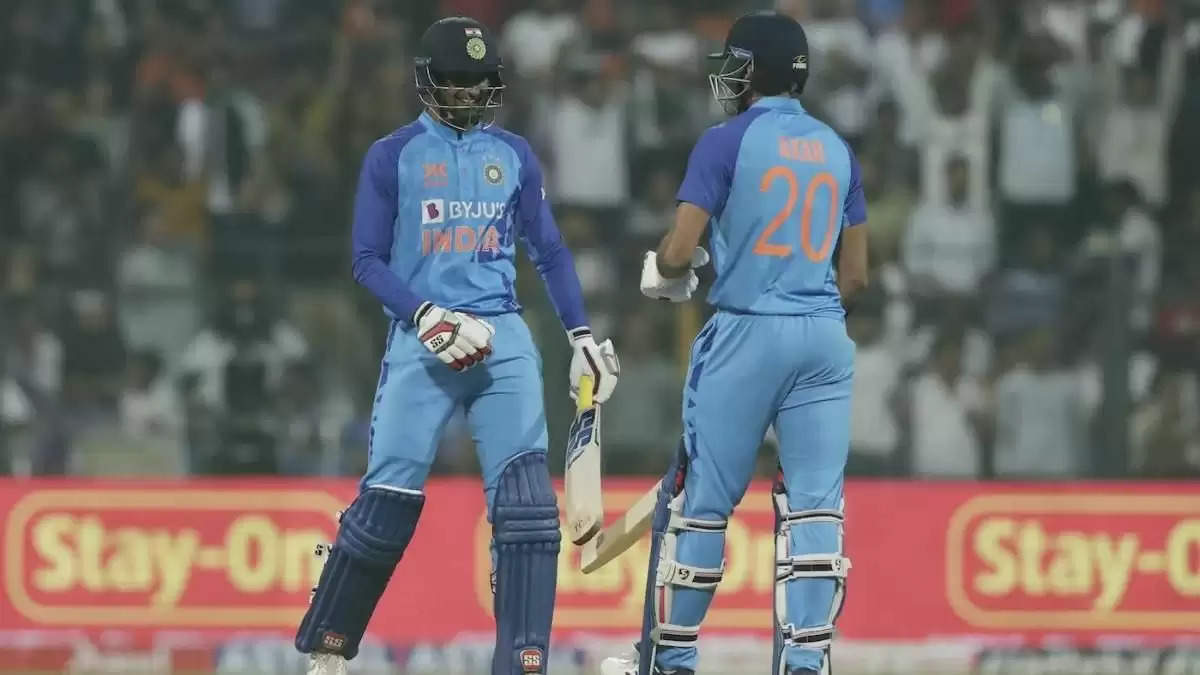 After defeating the visitors in a close encounter, Deepak Hooda was named Player of the Match for his unbeaten 41 runs off 23 balls with the help of a boundary and four sixes.

He shared a few words in the post-match presentation, saying, "I try my best to practice according to the number I bat. We were discussing it is a matter of 2-3 hits and that we will get with some momentum.

I want to contribute in every manner. I am coming on the back of domestic cricket and know how to target the spinners," was quoted as saying by Cricbuzz. However, during the game, Deepak Hooda was seen abusing the umpire for not giving a wide ball for a delivery he played.