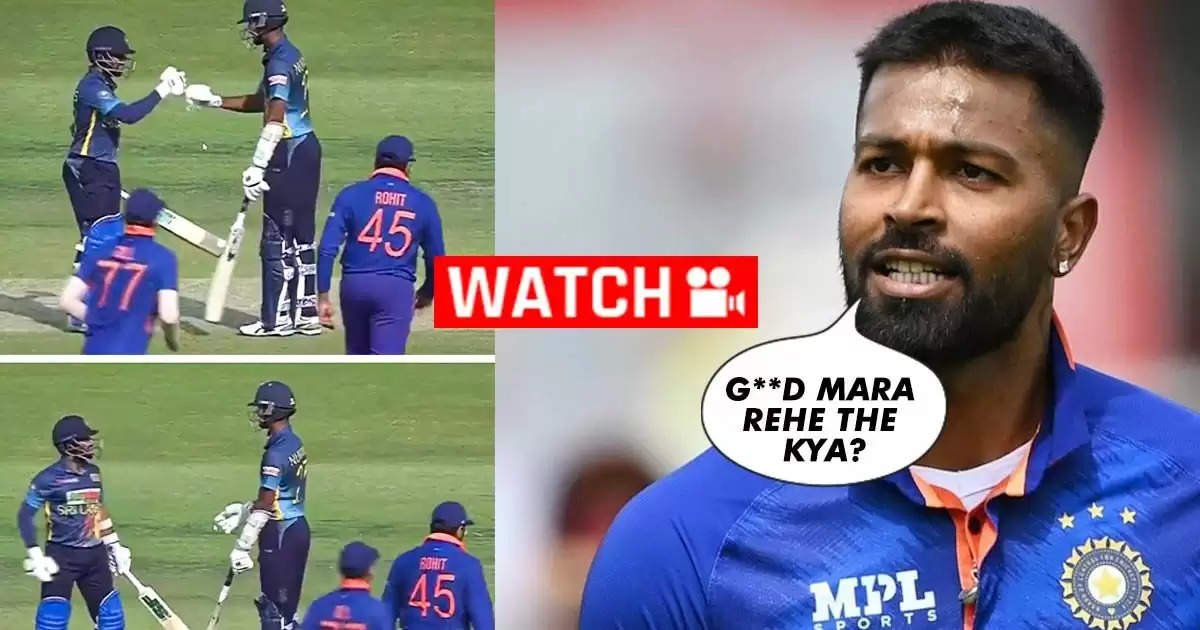 In the ongoing 2nd ODI between India vs Sri Lanka, the Baroda all-rounder Hardik Pandya was caught abusing his teammates on the stump mic as he forgot that there were mics around him.

Talking about the ongoing clash between India and Sri Lanka, Dasun Shanaka opted to bat after winning the toss. Avishka Fernando and Nuwanida Fernando opened the innings for Sri Lanka as Mohammed Siraj provided an early breakthrough by sending back Avishka Fernando for 20 runs.

After that, Nuwanidu Fernando and Kusal Mendis played well against the Indian bowling alley as they added 74 runs for the second wicket partnership. However, Kuldeep Yadav got India a much-needed breakthrough by picking up Kusal Mendis for 34 runs.

And, in the very next over, Axar Patel cleaned up Dhananjaya de Silva for a duck. Nuwanidu Fernando who was looking good with the bat was engaged in a run-out and had to walk back scoring 50 runs.

Summary of the ongoing match between India vs Sri Lanka: 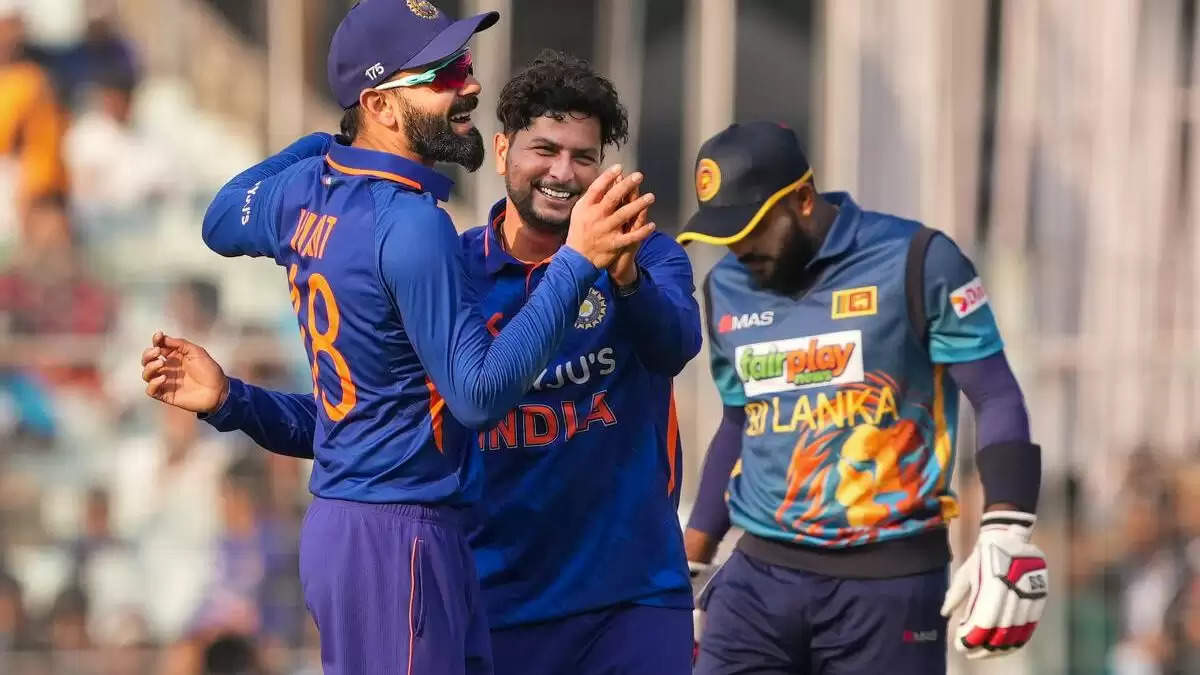 Wanindu Hasaranga and Dunith Wellalage played quite well by coming down the order as they scored 21 and 32 runs respectively. Chamika Karunaratne and Kasun Rajitha fought against the Indian bowling attack but couldn't score only 17 runs each to their name.

In the end, the visiting side has been bowled out by the hosts for a total of 215 runs. Chasing a decent total on the board, Rohit Sharma and Shubman Gill opened the innings for India as fans expected the same approach from the openers likewise in the first one-day game.

But both the openers disappointed the fans as they returned to the dugout scoring 17 and 21 runs respectively. After that, Virat Kohli who looked in fabulous form during the previous battle had been castled by Lahiru Kumara for 4 runs.

After losing three of their top-order batters for 62 runs, Shreyas Iyer and KL Rahul currently battling against the Sri Lanka bowlers to clinch the second victory in this series.

Shame on hardik pandya behaving like this with water boy https://t.co/clnnVnbPQZ

It's really pathetic, pathetic, and Shameful by Hardik Pandya, how can someone used this type of slurs for own teammate 💔pic.twitter.com/0AiO3fnU7y

Others - Can you give me some water please..

When I am ready with glass of alcohol and the friend is not giving water😅. #HardikPandya #INDvSL #IndianCricketTeam https://t.co/HHUVxuieCD