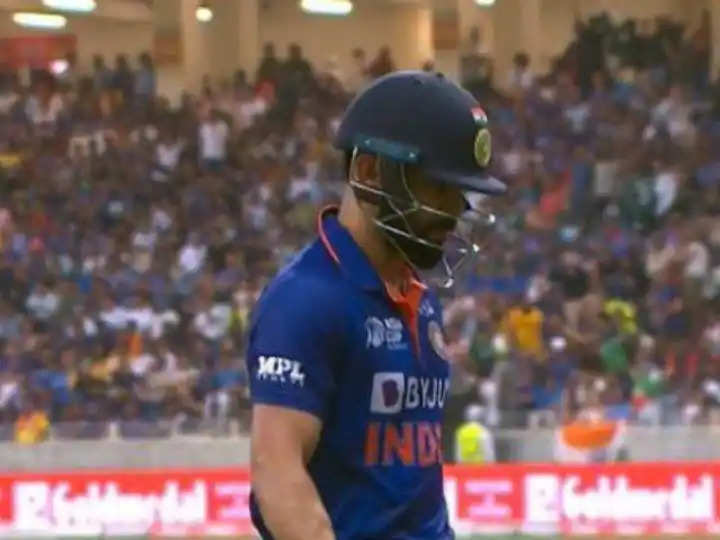 Rohit Sharma-led Indian team went on to clash with Babar Azam's Pakistan last Sunday at the Dubai International Stadium in Dubai. Coming to the game, the skipper of the Indian team, Rohit Sharma won the toss and invited the Men in Green to bat.

He figured what he needs to do: Rohit Sharma 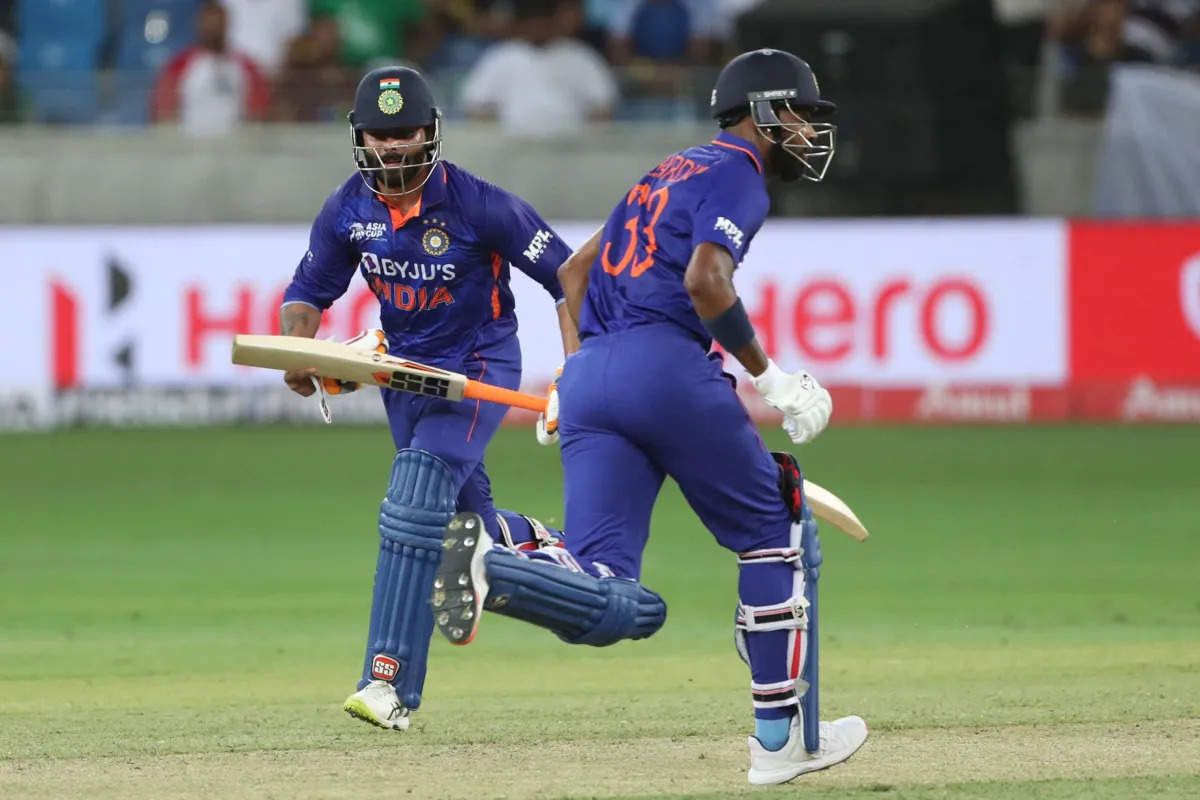 Winning the match, Rohit Sharma shared a lot about the game and their performance in the post-match presentation. "Halfway through the chase, we still knew that we can win irrespective of the situation. We had the belief and when you have that belief, these things can happen.

It's about giving clarity to the guys so that they know their roles well. It was a bit challenging but I'll take wins like this any day over usual victories," Rohit Sharma was quoted as saying by Cricbuzz.

"Yes, they (India's pace bowling) have come a long way in the last year or so and they have adapted well to different situations. Since the time he (Hardik Pandya) has made his comeback, he's been brilliant.

When he was not part of the team, he figured what he needs to do to his body and his fitness regime, and now he is clocking 140+ easily," he added.

"His batting quality we all know and it's been brilliant since his comeback. He is a lot calmer now and more confident about what he wants to do, whether it's with the bat or with the ball.

He can bowl really quick, we saw that today with those short balls. It was always about just understanding his game and he's doing that well now. In a high-pressure chase with 10 rpo needed, you can panic but he never showed any of that." said the Indian skipper.

However, the Pakistani fans went crazy after the former Indian skipper loses his wicket during the spell of Mohammad Nawaz in the 10th over of the game.