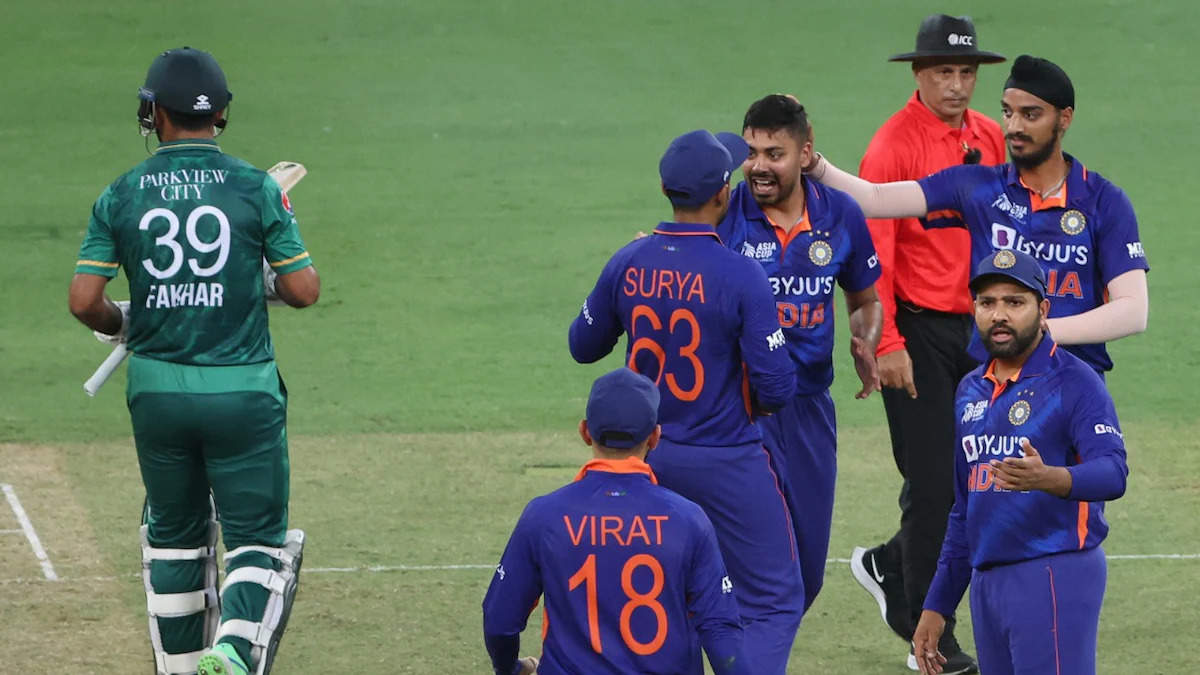 India and Pakistan competed with each other in the second match of the Asia Cup tournament on 28th August, Sunday at the Dubai International Stadium. Coming to the game, the skipper of the Indian team, Rohit Sharma won the toss and invited the Men in Green to bat.

It's important to assess the situations: Hardik Pandya 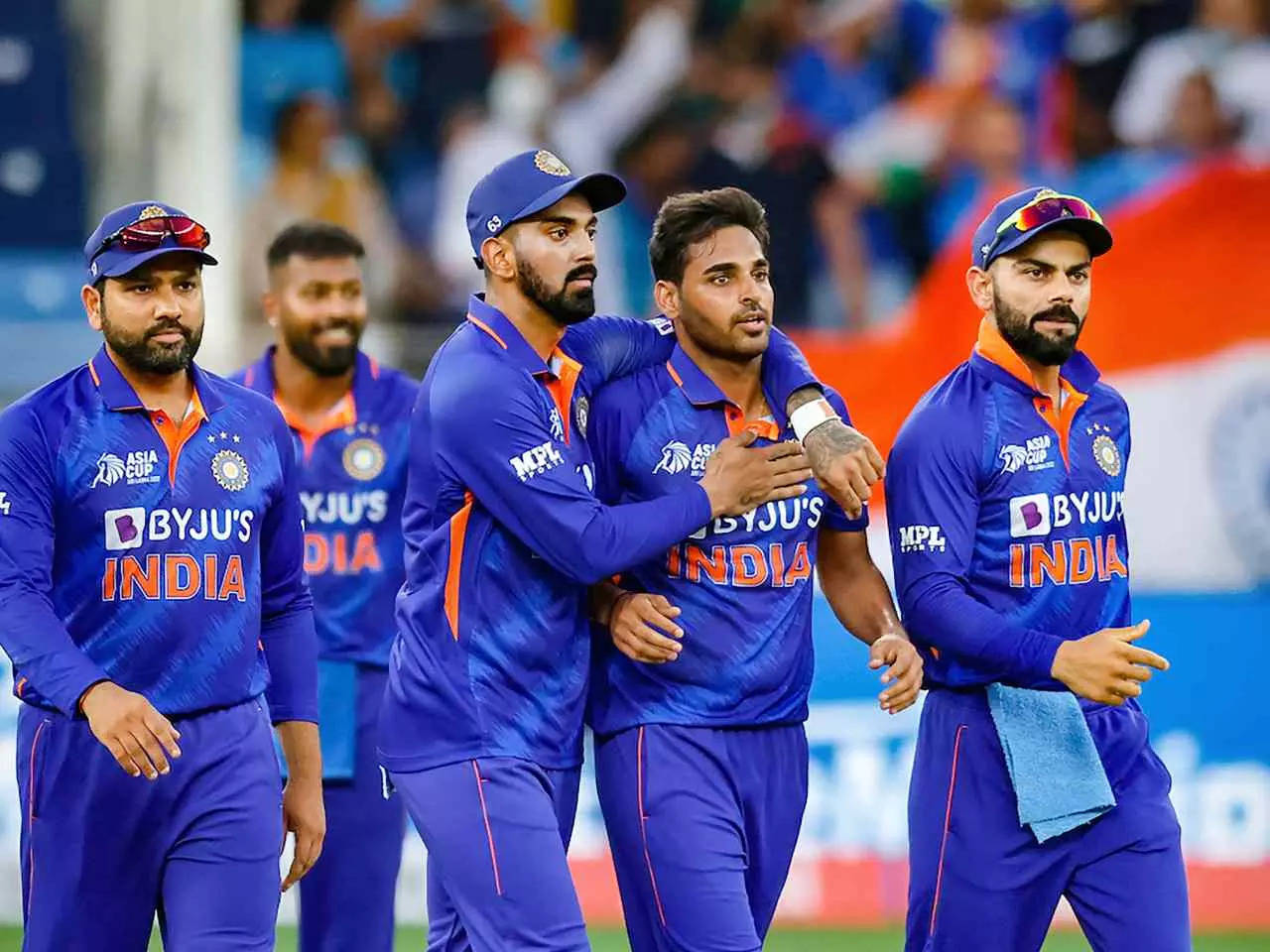 After defeating Pakistan, Hardik Pandya was named Player of the Match for his heroics with both the bat and the ball, picking 3 wickets and scoring an unbeaten 33 off 17 balls. "In bowling, it's important to assess the situations and use your weapons.

For me, bowling short and hard lengths have been my strengths. It's about using them well and asking the right questions to make the batters commit a mistake," said Hardik Pandya in the post-match presentation as quoted by Cricbuzz.

Also Watch: Third umpire stunned everyone by giving out Pathum Nissanka despite no spike on ball tracking system

"In a chase like this, you always plan over-by-over. I always knew that there is one young bowler and also one left-arm spinner. We only needed 7 off the last over but even if we needed 15, I'd have fancied myself. I know the bowler is under more pressure than me in the 20th over. I try to keep things simple," he added.

The Pakistani batter Fakhar Zaman showed sportsmanship in this riveting fixture after he nicked the ball and walks back to the dressing room even after the umpire didn't give him out.