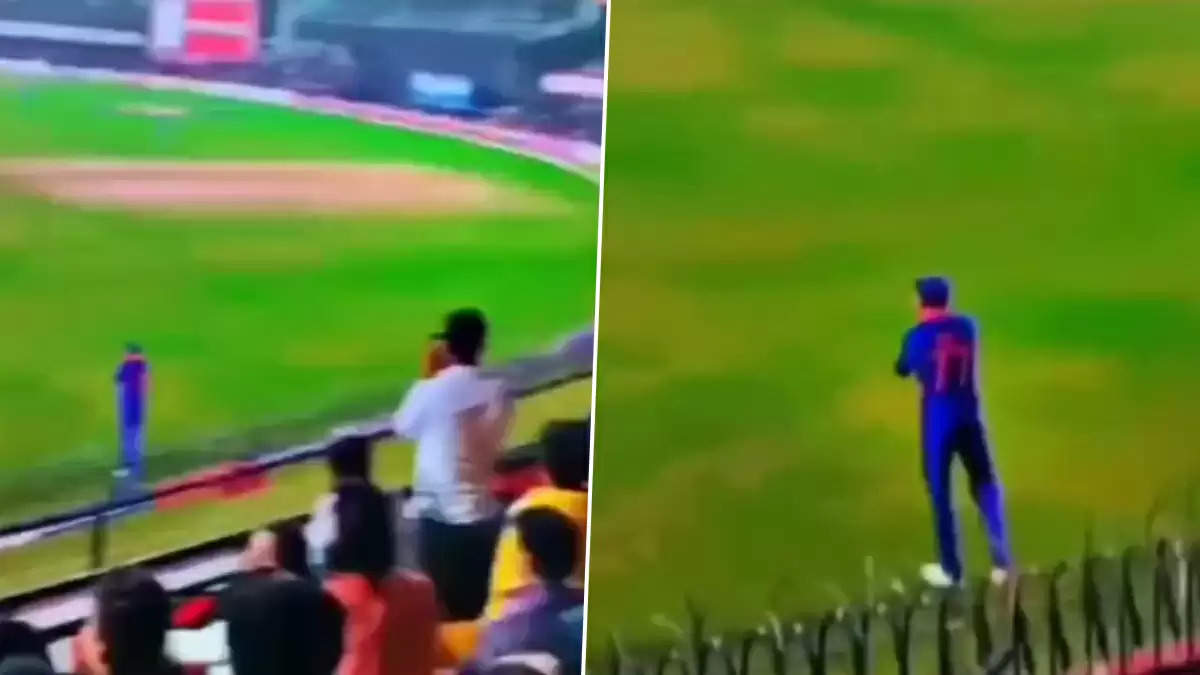 Batting first, Rohit Sharma and his men posted a mammoth total of 385 runs on the board. Both the openers, Rohit Sharma and Shubman Gill smashed a hundred and returned to the dressing room, scoring 101 and 112 runs respectively.

With Virat Kohli scoring 36 runs, Hardik Pandya got 54 runs as India reached the total that they expected to score. Chasing a huge target, Hardik Pandya removed Finn Allen in the very first over but Devon Conway and Henry Nicholls rebuild the innings very well.

Devon Conway scored 134 runs whereas Henry Nicholls added 42 runs before returning to the dressing room. After that, Indian bowlers removed the other batters and restricted New Zealand to 295 runs.

I have always enjoyed bowling with the new ball: Hardik Pandya 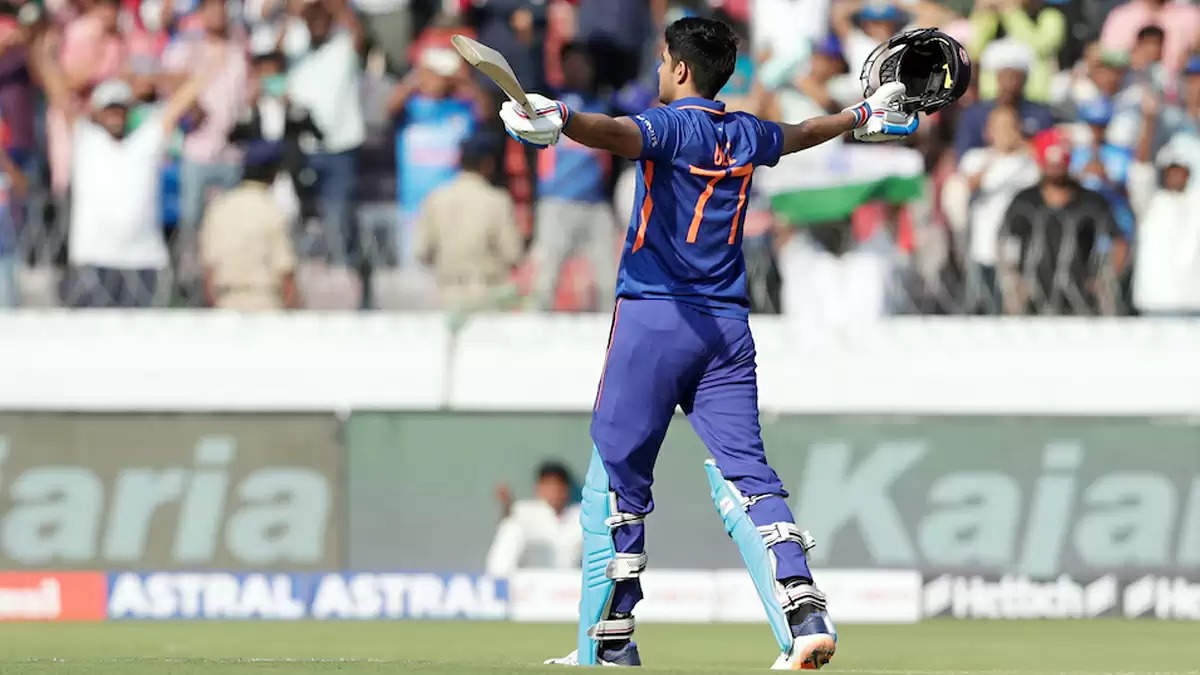 India whitewashed New Zealand in the 3-match One-day series and will be looking to elaborate on the same in the upcoming T20I series. Winning the game, Hardik Pandya looked happy and shared a lot during the post-match presentation.

When I came back, I had to work on my alignment, it has allowed me to get the ball swinging and now I am able to use the seam," Hardik Pandya was quoted as same as in Cricbuzz.

"Earlier, my action would mean the ball would go down leg and I couldn’t use the seam. Now I am much straighter and can swing it away too. I am feeling wonderful, it was planned (on his workload management).

Lucky that Shardul had faith in me, because of his faith in me and our partnership it was combined and I am grateful to him that he listened to me. This pitch has some pace so it will be great if they leave some grass the next time. It might still be a 350-360 pitch but with something," he added.