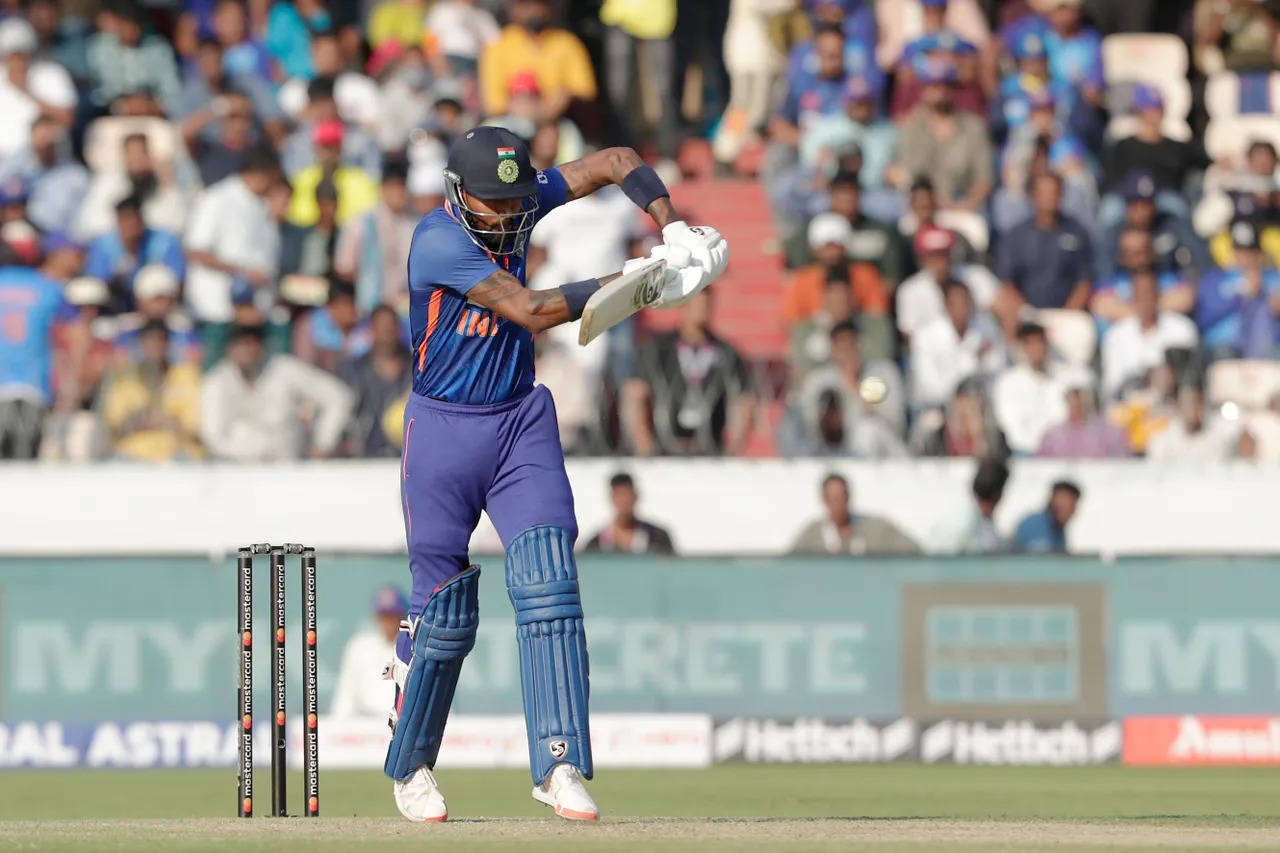 Hardik Pandya's wife Natasa Stankovic and fans reacted on Twitter after the right-handed all-rounder was given out even after the ball was not hitting the stumps. Rohit Sharma-led Indian team is currently engaged with New Zealand in the 1st One-day match at the Rajiv Gandhi International Stadium in Hyderabad.

Coming to the ongoing game, Rohit Sharma won the toss and opted to bat. The skipper opened the innings with Shubman Gill and put up a fabulous start for their side. Both the batters added 60 runs for the opening wicket before Rohit Sharma mistimed the shot during the spell of Blair Tickner.

After that, Mitchell Santner provided an important breakthrough for New Zealand by sending back in-form Virat Kohli for just 8 runs. Following his dismissal, Ishan Kishan also failed to put up some runs on the board as he was sent back to the dressing room by Lockie Ferguson on 5 runs. 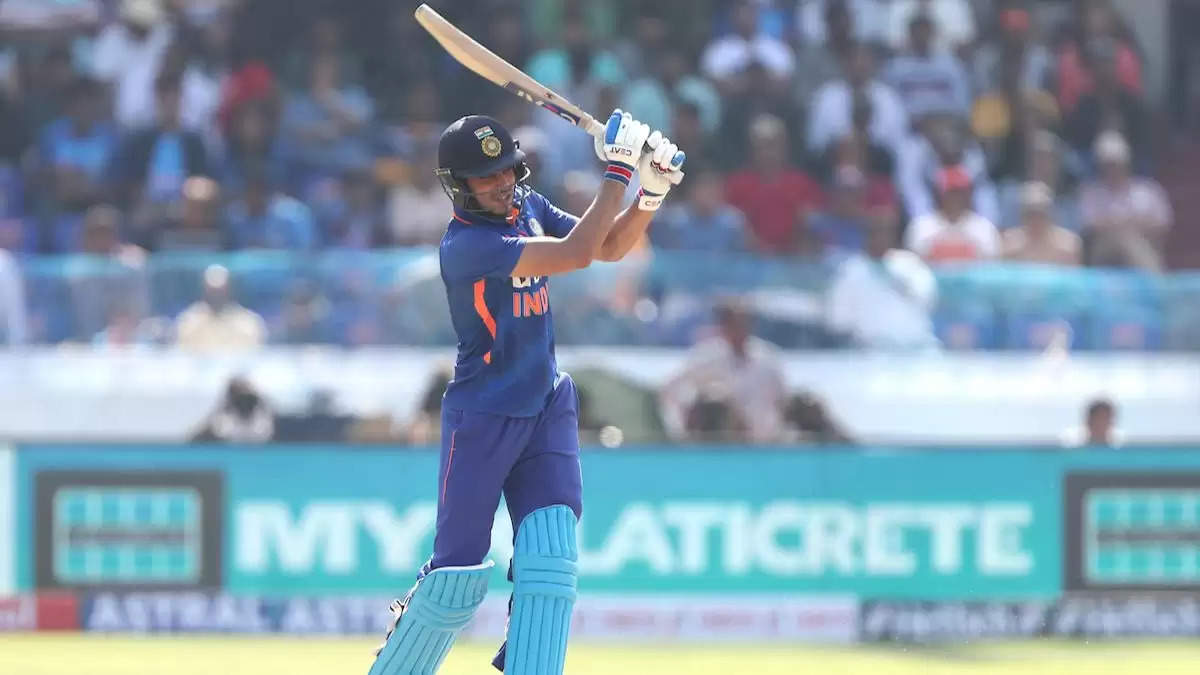 Despite losing wickets on one end, Shubman Gill has been ruthless against the opposition bowlers as he smashed them all around the park. He completed his hundred and put up a crucial 65-run stand with Suryakumar Yadav before India's Mr 360 throws away his wicket to Daryl Mitchell.

After that, he continued his form and scored valuable runs along with Hardik Pandya who was given out on a controversial decision by the third umpire. While the other batters returned to the dressing room, Shubman Gill stood strong on one end and smashed his maiden double hundred in One-day Internationals.

He ended up his inning scoring 208 runs off just 149 balls which consist of 19 fours and 9 sixes to his name. In the end, India posted a huge total of 349 runs on the board.

Chasing the target, Finn Allen and Devon Conway opened the innings for New Zealand as Mohammed Siraj provided the first breakthrough for India by getting the wicket of the left-handed batter for 10 runs.