IND vs AUS: Watch - Rohit Sharma got angry with Dinesh Karthik and Yuzvendra Chahal for not appealing for LBW
By Nikhil Kumar Wed, 21 Sep 2022 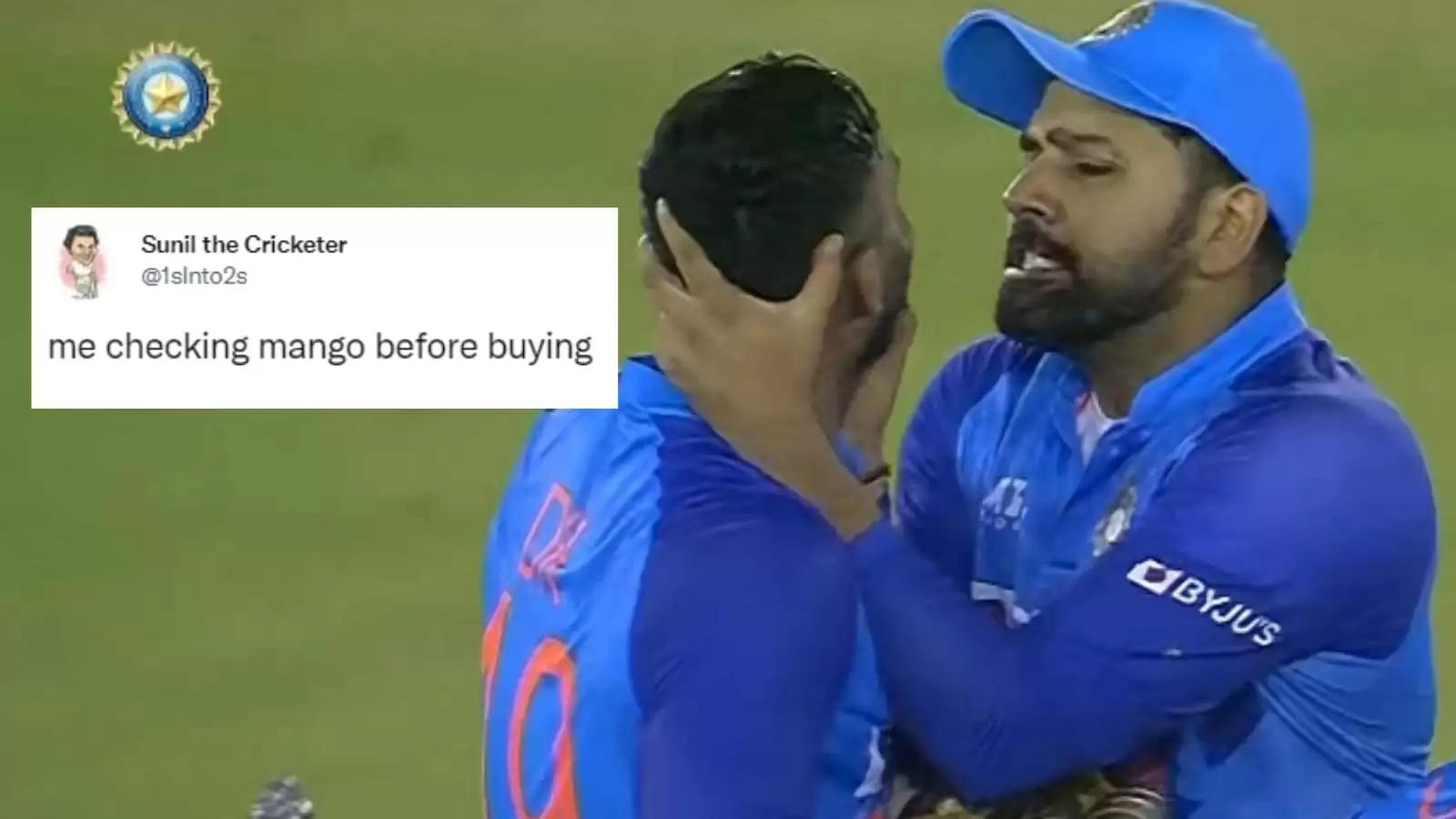 India and Australia clashed with each other in the 1st T20I at Mohali on 20th September, Tuesday. Rohit Sharma and his men didn't have a good time on the field as they lost their first game against Australia even after scoring 208 on the board.

It was a good contest: Aaron Finch 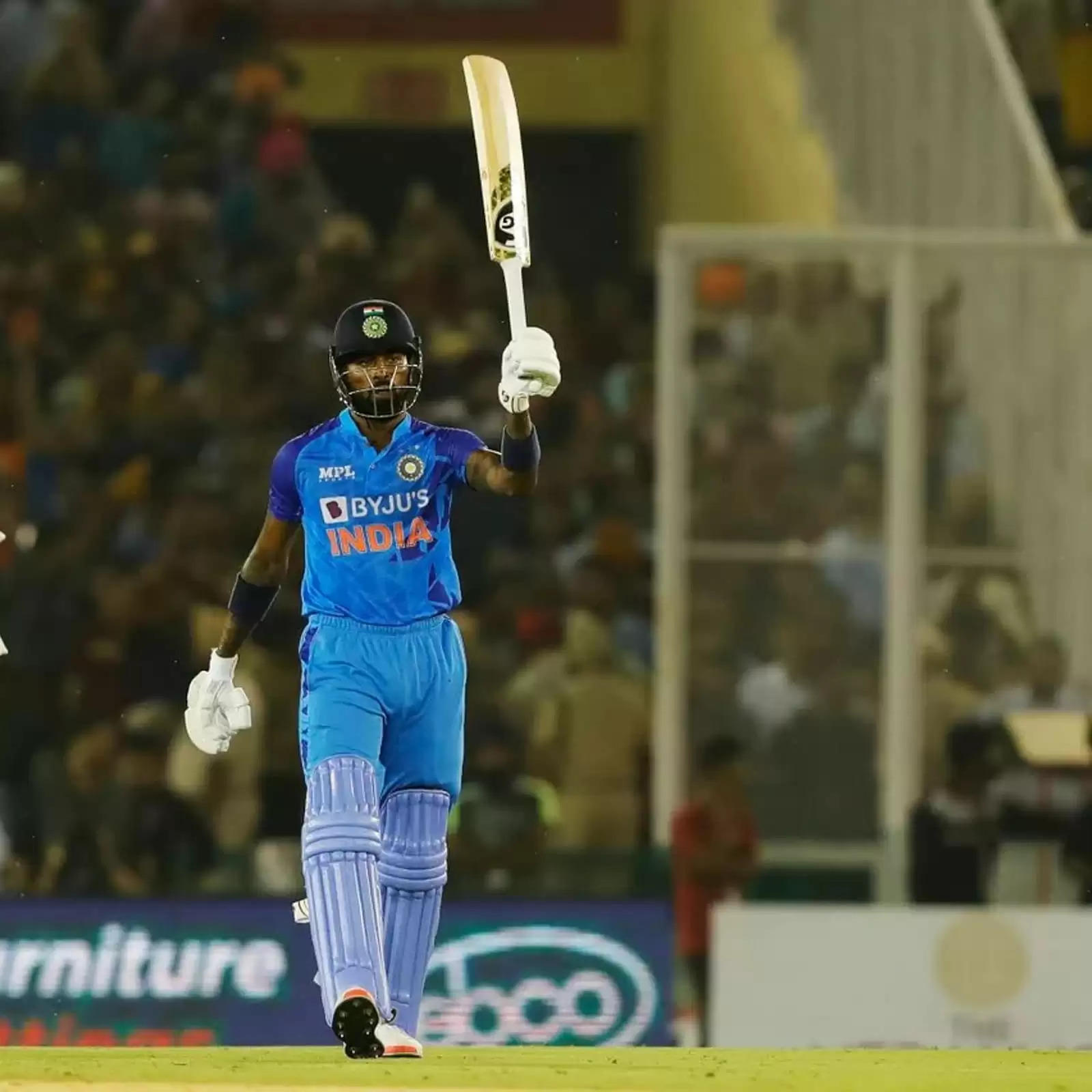 Winning the 1st T20I against India, the Australian skipper Aaron Finch shared a few words in the post-match presentation regarding to the performance against the hosts.

"It was a good contest, wasn't it? We had some really good partnerships, there were some good contests between the bat and ball. They came hard at us. You expect the run rate to slow down if you lose wickets.

The batters tried to change the momentum of the game. That's what we play for, we still try to instil all the processes leading into the World Cup," said Aaron Finch.

However, Rohit Sharma wasn't happy with Yuzvendra Chahal and Dinesh Karthik as both of them missed an lbw chance of Cameron Green during the 5th over of the game. After that, the right-handed batter went on to smash 61 runs from 30 balls which proved the value of his wicket for them.