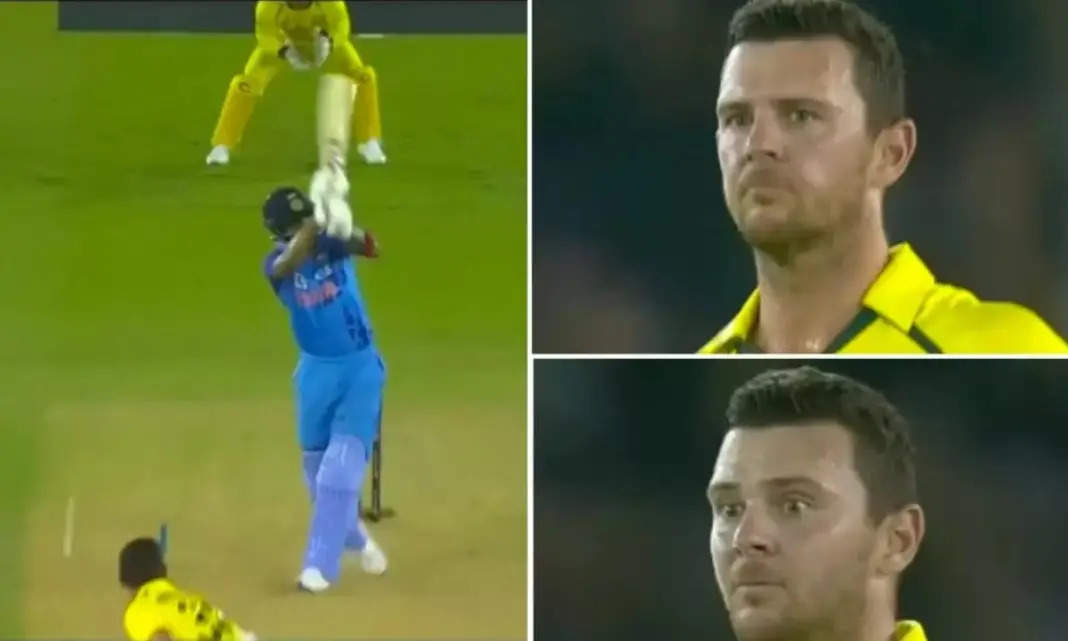 Rohit Sharma-led Indian team lost their first T20I against the visiting side, Australia in Mohali on 20th September, Tuesday. Coming to the game, Aaron Finch, the skipper of Australia won the toss and invited the hosts to bat.

The Indian bowling team is performing admirably in the second innings after compiling a significant score of more than 200. With an unbeaten 71 runs from 30 balls, Hardik Pandya helped India to a massive total of 208/6.

Cameron Green, who was attempting to hit a difficult mark of 209, caused mayhem at the beginning of the innings thanks to a missed catch. In just 30 balls, he scored 61 runs, and he was taking the game away from the hosts. However, in the end, Tim David and Mathew Wade took away the game from the opposition and defeated them by 4 wickets. 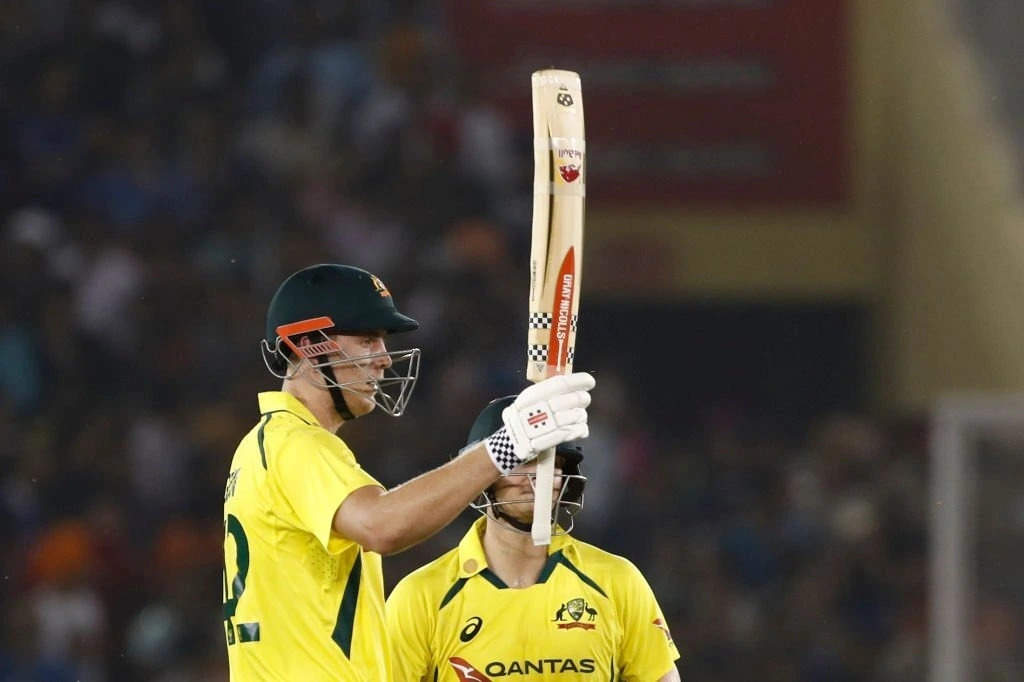 Losing the game, the skipper of Team India, Rohit Sharma shared a lot in the post-match presentation about their performance against mighty Australia. "I don't think we bowled well. 200 is a good score to defend, and we didn't take our chances in the field.

It was a great effort from our batters, but bowlers were not quite there. There are things we need to look at, but it was a great game for us to understand what went wrong. We know this is a high-scoring ground," Rohit Sharma was quoted as saying by Cricbuzz.

"You can't relax even if you get 200. We took wickets to an extent, but they played really well. They played some extraordinary shots. If I was in that changing room, I would expect to chase that total. You can back yourself to defend 60 runs in the final 4 overs.

We were not able to take that extra wicket. That was the turning point, if we would have taken another wicket, things would have been different. You can't score 200 everyday, you need to bat well. Hardik batted really well to get us there. We need to look at our bowling before the next game," he added.

Don’t miss the LIVE coverage of the #INDvAUS match on @StarSportsIndia pic.twitter.com/UwwUDArHiP