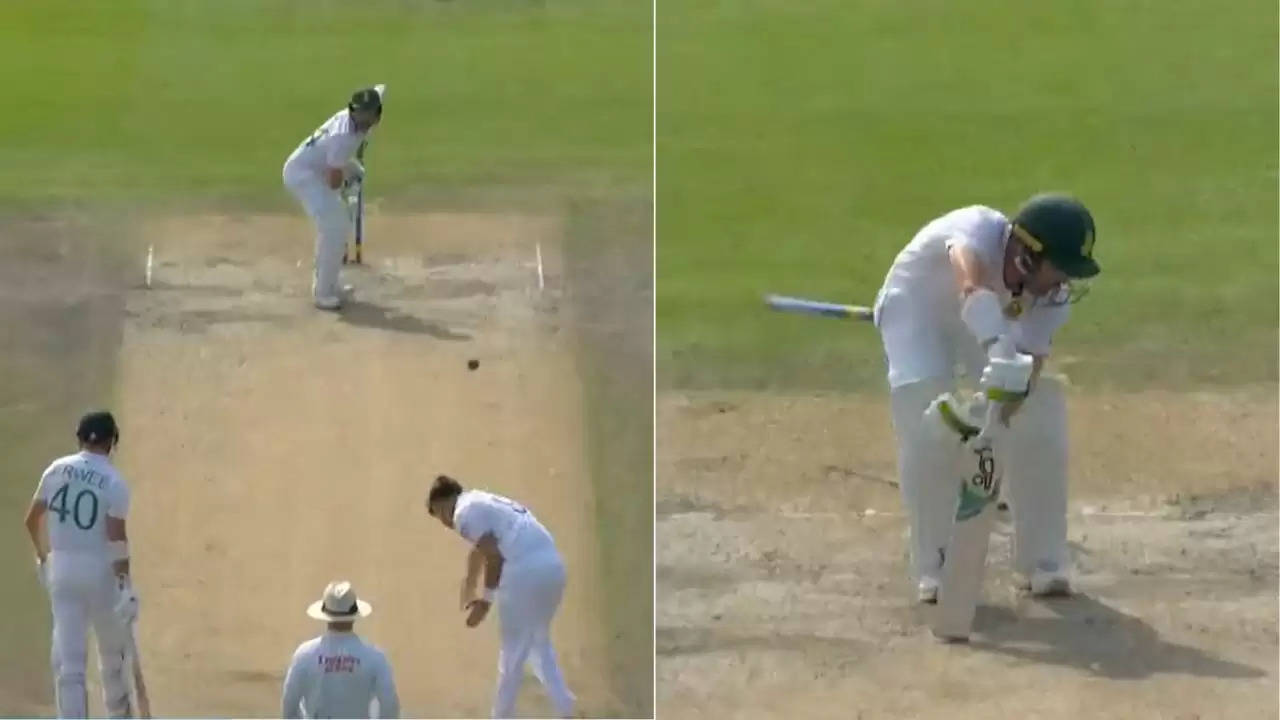 After defeating England in the first Test at Lord's, South Africa has up against the hosts in the second Test match at the Emirates Old Trafford in Manchester.

Talking about the ongoing clash between England and South Africa, Dean Elgar won the toss and opted to bat. Batting first, Dean Elgar and Sarel Erwee opened the innings for the side but had to walk back early after being dismissed by James Anderson and Stuart Broad.

The middle-order batters got a decent start to their innings but they failed to convert to the big ones. And, coming down the order, Kagiso Rabada played some good shots and added 36 runs on the board.

In the end, South Africa have been bowled out for 151 runs by the hosts. James Anderson and Stuart Broad time and again proved their domination with the ball and picked 3 wickets each to their name.

Summary of the ongoing match between England vs South Africa: 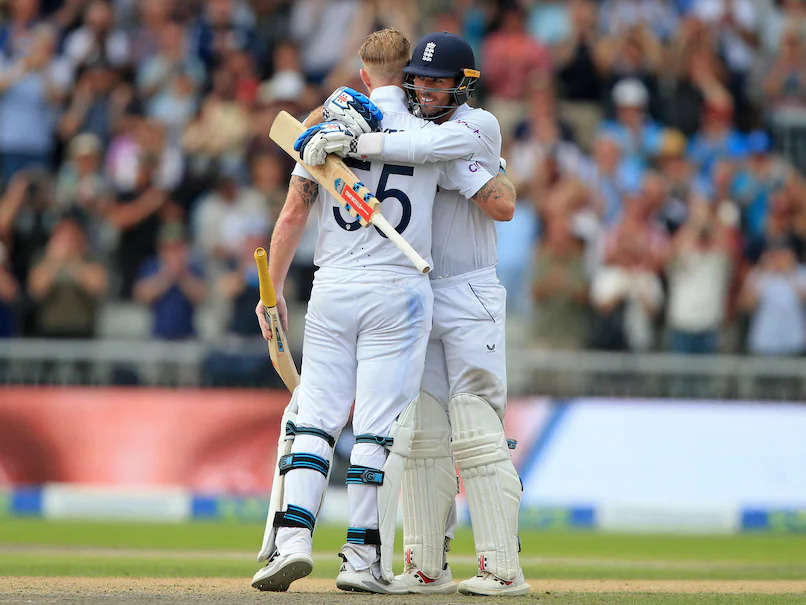 With a trail of 151 runs on the board, Lungi Ngidi provided a good start for South Africa by sending back Alex Lees for just 4 runs. Then Zak Crawley and Ollie Pope played some good shots before returning to the dressing room with the numbers 23 and 23.

Joe Root once again failed to make a mark with the bat after being dismissed for just 9 runs by Kagiso Rabada. However, Jonny Bairstow looked good with the bat but unfortunately missed his fifty by just one run.

After that, the skipper of the side, Ben Stokes and Ben Foakes built up a crucial partnership for the fifth wicket, adding 173 runs. However, Kagiso Rabada once again provided a crucial breakthrough by sending back Ben Stokes for 103 runs.

With the lower order batters returning to the pavilion, Ben Foakes stood strong on one end and remianed unbeaten on 113 runs when England declared the innings after scoring 415 runs.

With a lead of over 200 runs, England removed three of the opposition batters for just 54 runs. As of now, Keegan Petersen and Rassie van der Dussen were on the crease and have built up a 77-run stand for the fourth wicket partnership.

Besides, during the second innings of South Africa, James Anderson bowled a fabulous delivery which went through Dean Elgar's defence and cleaned up the stumps.

He is something else 😍