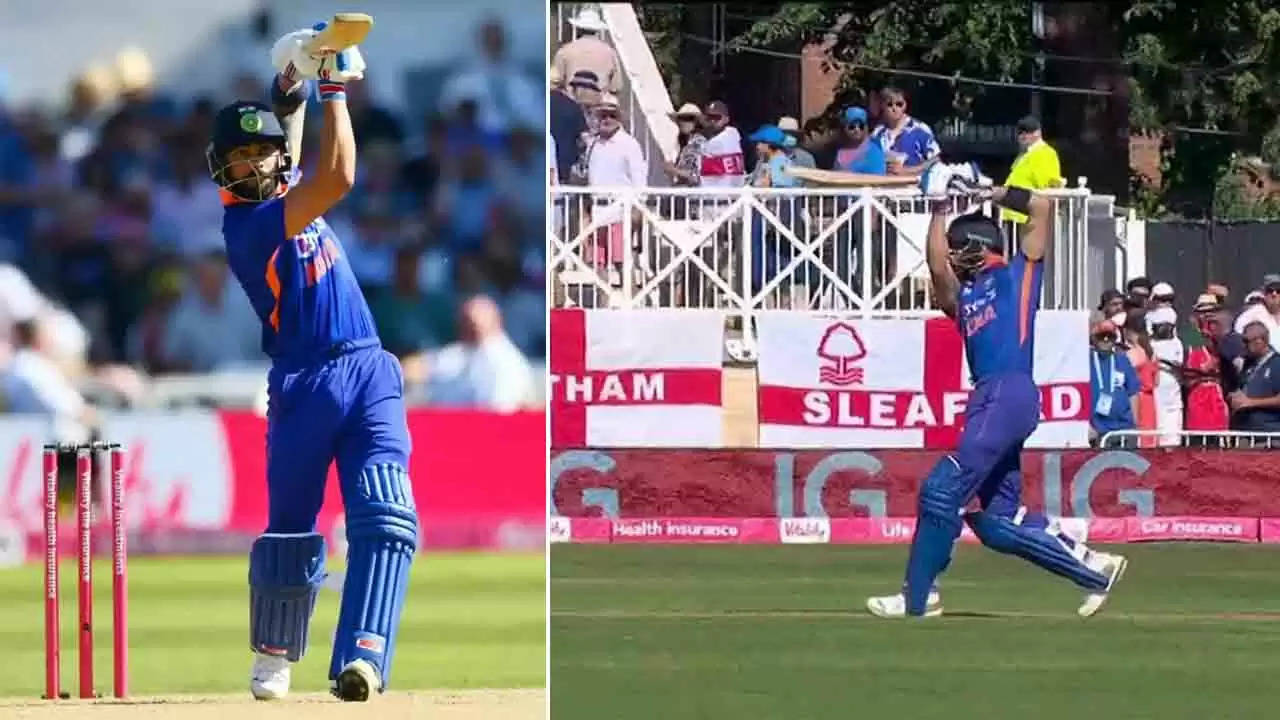 Rohit Sharma and his men went on to clash with England in the 3rd and final T20I match at the Trent Bridge in Nottingham on 10th July, Sunday. Talking about the match, England won the toss and opted to take the bat. Batting first, England posted a mammoth total of 215 runs on the board.

Dawid Malan smashed 77 runs from 39 balls which concluded with 6 fours and 5 sixes to his name. Following that, Liam Livingstone scored an unbeaten 42 off 29 balls and helped his side to post a massive total on the board.

Chasing the target, India lost their top-order batters for just 31 runs. However, Suryakumar Yadav and Shreyas Iyer build up a crucial 119-run stand and made India come close to the game.

When other batters were getting out on cheap scores, Suryakumar Yadav looked in different touch and smashed 117 off 55 balls which includes 14 boundaries and 6 sixes. Hence, India lost the match by 17 runs but won the three-match series against the hosts.

SKY has a wide range of shots: Rohit Sharma 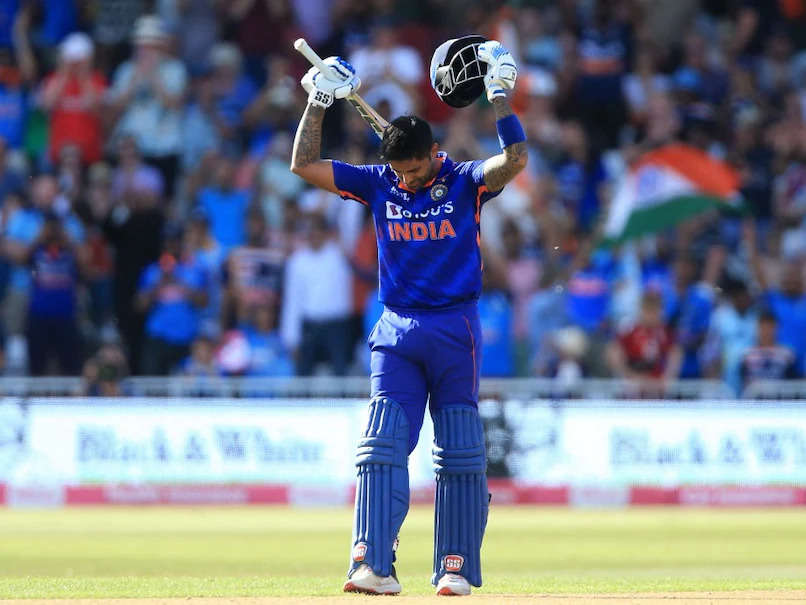 After losing the game against England, Rohit Sharma shared a few words in the post-match presentation and praised Suryakumar Yadav for his fabulous show with the bat. "I thought it was a fantastic chase although we fell short. We are proud of the fight. Surya was magnificent to watch.

I have been watching him for a while now. Loves this format, has wide range of shots. He has grown from strength to strength since we got him into the squad. They put us under pressure with their batting," Rohit Sharma was quoted as saying as same in Cricbuzz.

"Decent partnership put us on the back foot. You back yourself to get this score. We were clear in trying out guys if they can bowl 4 overs. We have things to work on as a group. Hope so.

So far things are pretty good. We don't want to sit on laurels. We want to get better every game. Today was great learning for us to come out and bowl. And to bat as well. Games like this will teach you," he added.

However, fans wanted to witness the vintage Virat Kohli when the right-handed batter smashed a fabulous shot over the bowler, David Willey for a six at the long-on region.