ENG vs IND: Watch - Virat Kohli gives a pep talk to the Indian team ahead of warm-up game against Leicestershire
By Nikhil Kumar Thu, 23 Jun 2022 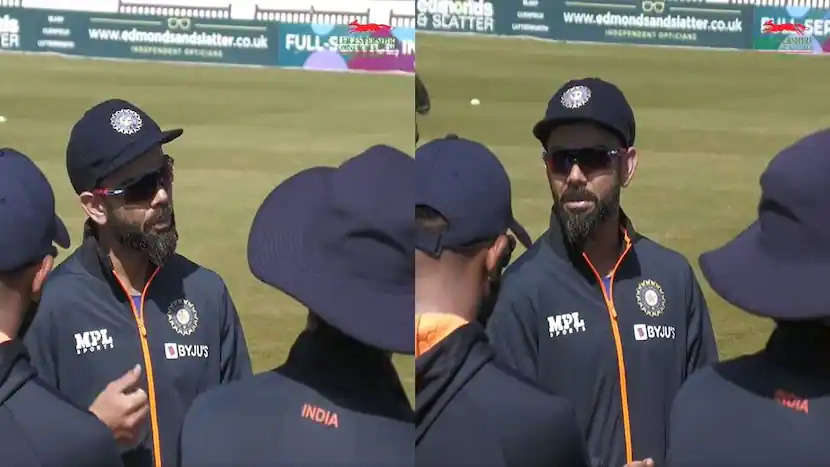 The former skipper of Team India, Virat Kohli has come up with a motivational talk to the players before the start of the warm-up match against Leicestershire.

Rohit Sharma-led Indian team is working hard for the upcoming Test match (rescheduled) against the hosts, England. Cheteshwar Pujara has been backed to the side after being dropped from the home series against Sri Lanka.

The right-handed batter recently featured for Sussex in England's County Championship 2022 where he amassed 720 runs for his side. Rohit Sharma will be happy with Cheteshwar Pujara as he has made his comeback from his poor run with the bat.

Besides, Virat Kohli was seen talking to his players during the practice session before facing Leicestershire. Moreover, Rishabh Pant, Cheteshwar Pujara, Prasidh Krishna and Jasprit Bumrah will be seen playing for the opposition in this game.

Most of the guys struggled against him: Mark Boucher 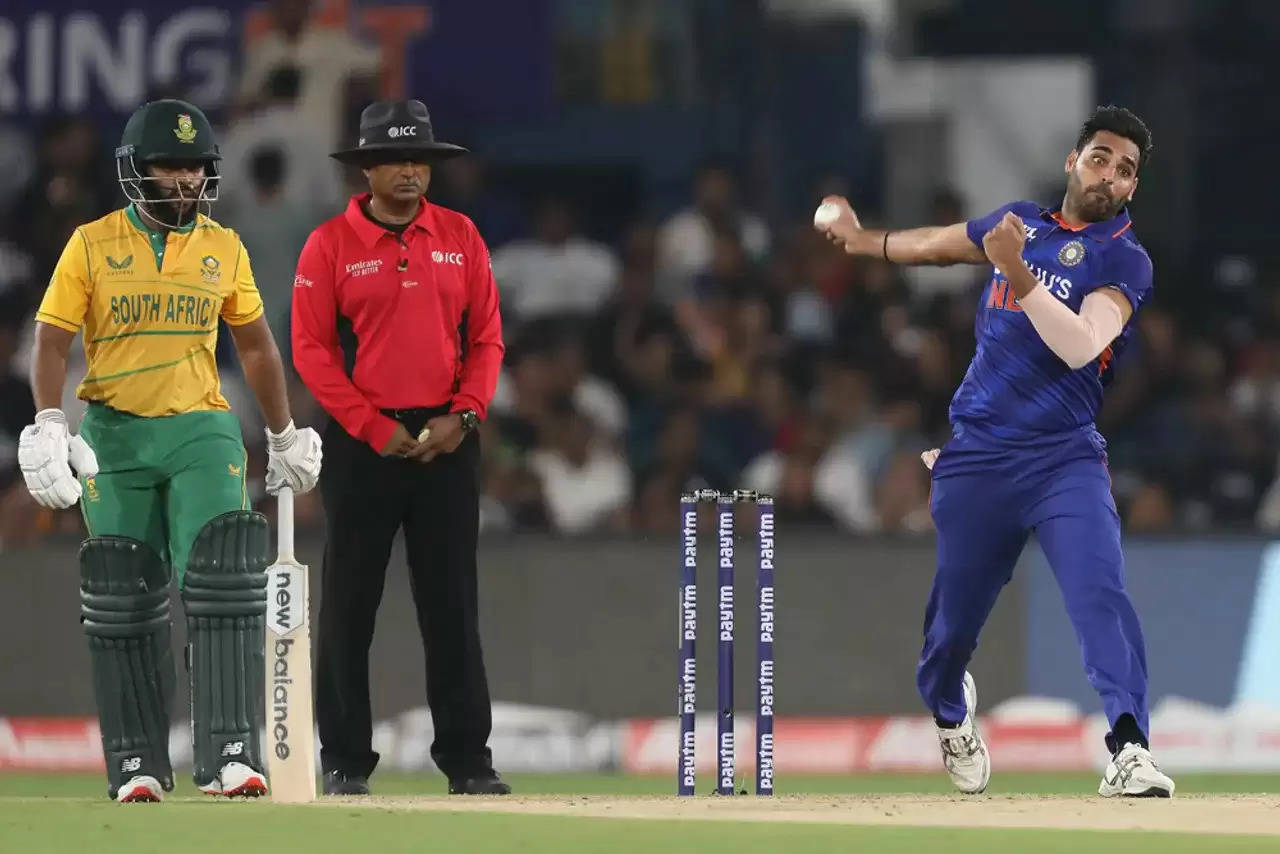 But he only really struggled against one bowler and that was (Bhuvneshwar) Kumar. Most of the guys struggled against him. Let's give him credit where it’s due. Kumar is a fantastic bowler in those conditions," Mark Boucher was quoted as saying by ESPNcricinfo.

"There were times when the ball was swinging a lot which makes him very, very dangerous. Also, the ball was up and down a lot, especially with the new ball.

We look at it as coaches and say how do we have a look at that particular bowler and how do we give him (Temba Bavuma) more options? It’s quite difficult for him to change up during a series where you basically travel-play, travel-play.

To come into a series, T20, as an opening batter, you've got to go from the get-go, that was always going to be quite tough for him, especially against Kumar. With other bowlers his strike rates are fine. There's no issue there," the former South African cricketer added.