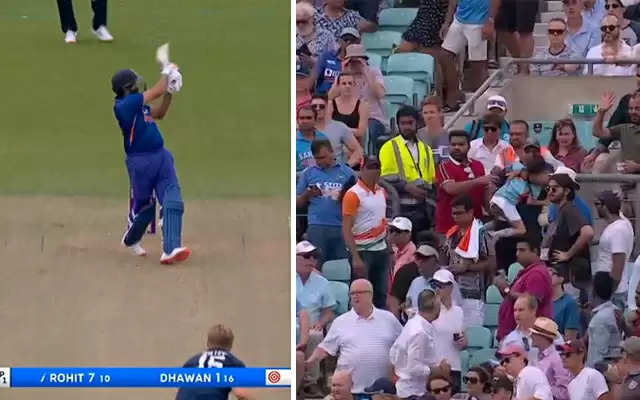 Then, the skipper of the side, Jos Buttler who was looking good on one end scored 30 runs and threw his wicket away in Mohammed Shami's spell. After that, the veteran right-arm pacer went through the stumps of Craig Overton who was batting on 8 runs.

David Willey and Brydon Carse were on the crease and will be looking to put up a decent total on the board. After all drama, India had to chase, 111 runs as Rohit Sharma and Shikhar Dhawan finished the game with 10 wickets in hand and India lead the series by 1-0.