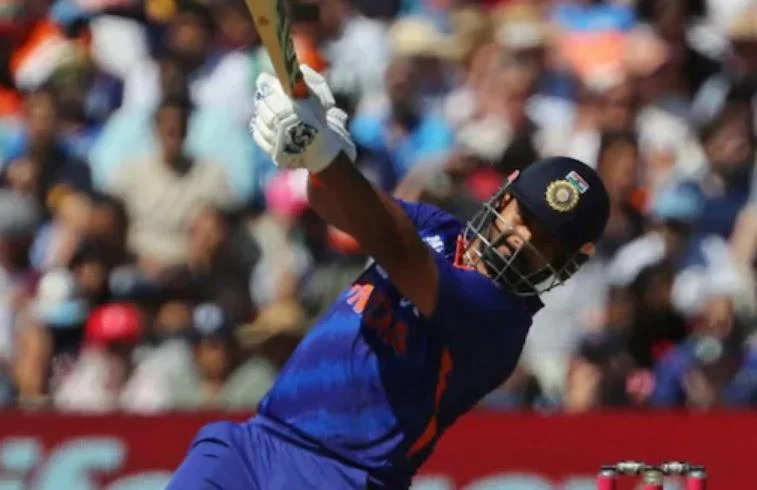 The 2nd T20I between England and India has been played at the Edgbaston in Birmingham on 9th July, Saturday. Coming to the match, England skipper, Jos Buttler won the toss and invited the visitors to bat.

Batting first, India posted a quite defendable total of 170 runs on the board. This time, Rishabh Pant opened the innings with Rohit Sharma and both the batters added 49 runs for the first wicket.

With the other batters failing to score runs with the bat, Ravindra Jadeja showed his class and smashed an unbeaten 46 off 29 balls, which comprises 5 fours.

Chasing the target, Bhuvneshwar Kumar gave an exceptional start to India by sending back Jason Roy off the very ball of the game. Moeen Ali once again smashed 35 runs and David Willey remained unbeaten on 33 runs as the hosts have been bowled out for 121 runs.

I really wanted to see how we perform: Rohit Sharma 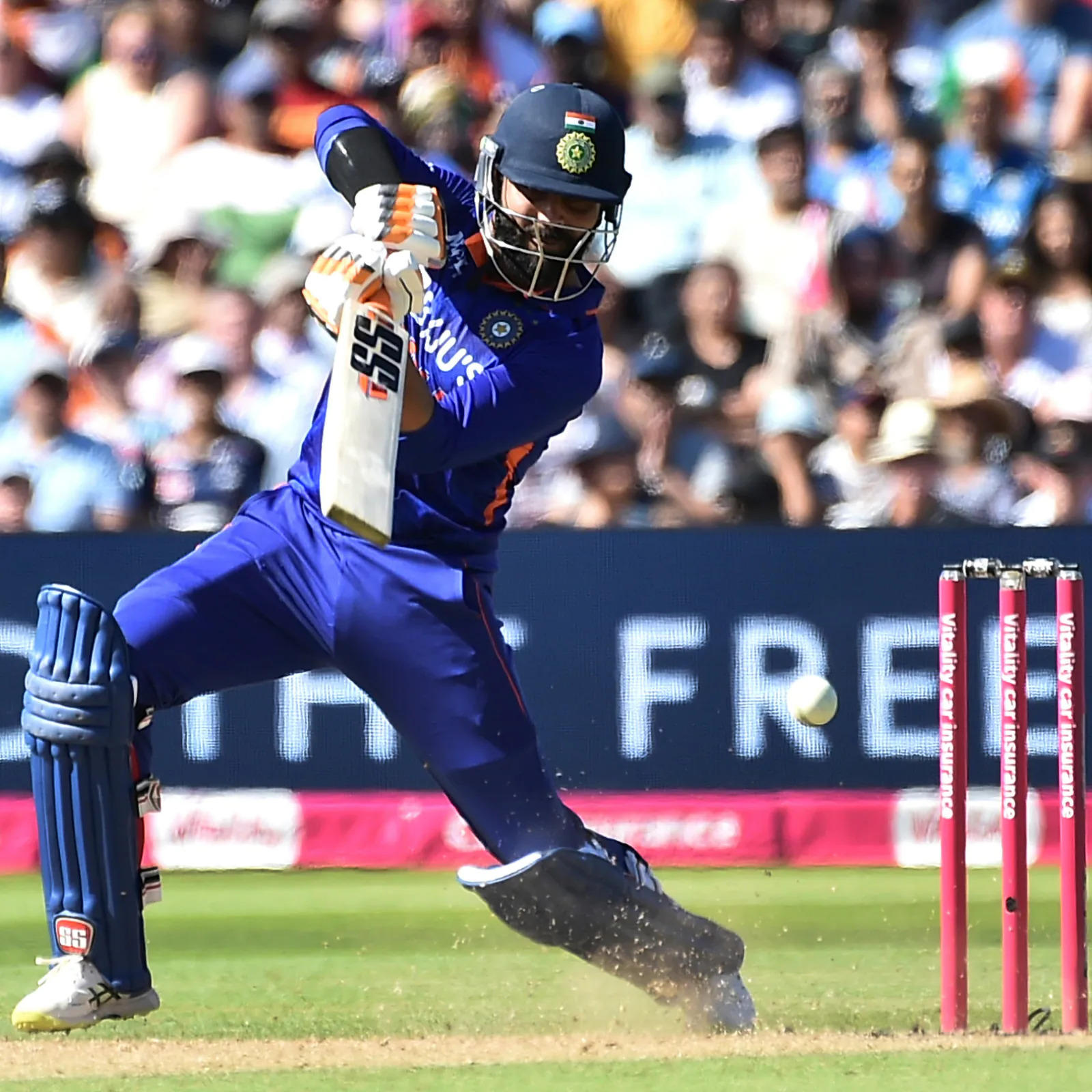 With back-to-back wins in the first and second T20I match, the winning skipper Rohit Sharma looked convinced during the post-match presentation. "We know how good they are as a team, not just in England but everywhere they go.

When you win games there is confidence in the group and it is important how the boys feel. I really wanted to see how we perform after a win and challenge us as a group. Brilliant knock under pressure," Rohit Sharma was quoted as saying by Cricbuzz.

Also Watch: Steve Smith applauds debutant Prabath Jayasuriya after getting beaten by him

"We wanted someone to bat through and get us a score, Jadeja had scored a hundred here and he carried on from there. He was calm and finished it well towards the end. We understand the importance of the powerplay; be it scoring runs or taking wickets.

We look forward to another game tomorrow. We wanted to give guys sitting on the bench a chance, I will go back and speak to the coach about that. We need to keep ticking the boxes and move forward," he added.

Besides, during the first over of the game, Rishabh Pant went to take a single as one of the English players come in front when he was running towards the non-strikers' end. Then he had a hilarious chant with Rohit Sharma and the skipper responded in an epic way.