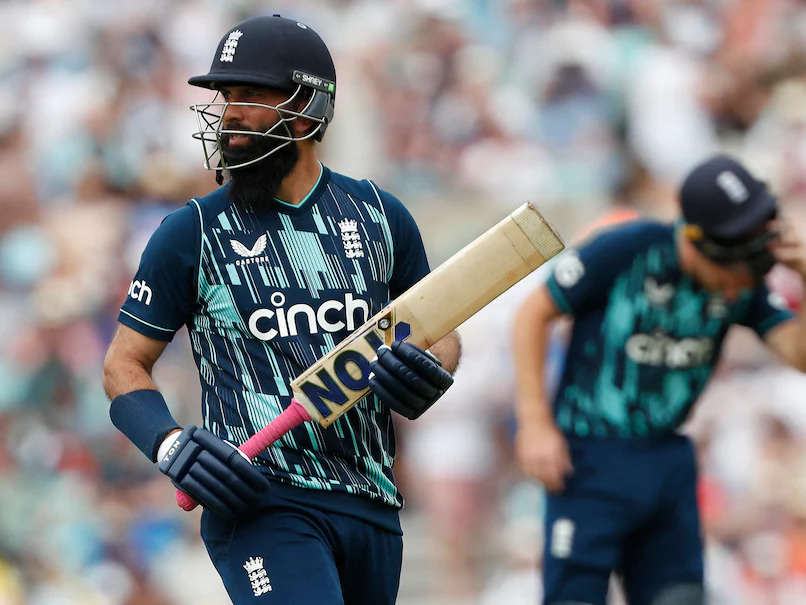 The way the guys bowled was fantastic: Jos Buttler 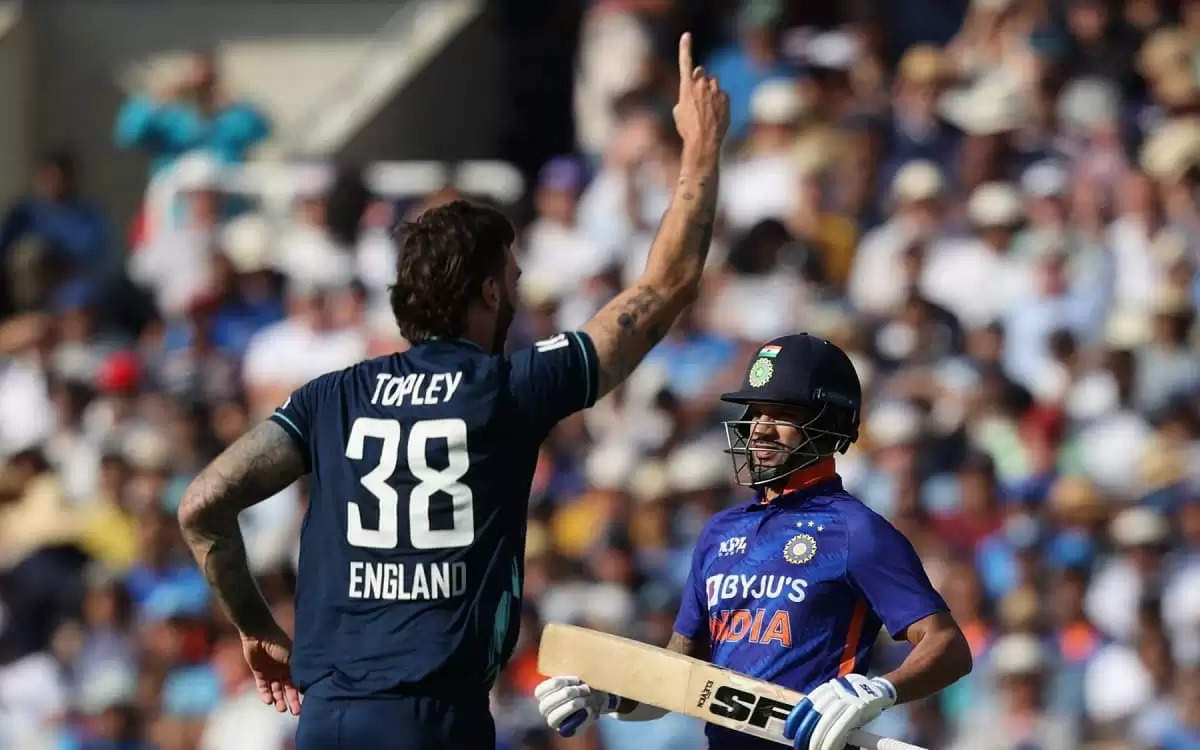 Winning the game, Jos Buttler shared a few words about their performance in the post-match presentation. "Delighted with the response from the guys. Didn't bat our best, but got a challenging score. And the way the guys bowled was fantastic.

Traditionally has been a bat-first wicket here. Willey and Ali put on a great partnership. Needed to take early wickets, put them under pressure straight away. 6/24, what a special day (for Reece Topley).

Team has been doing some great things over a number of years. That brings a pressure that we want to continue that. Always a great place to go and play, especially with the series at 1-1," Jos Buttler was quoted as saying by Cricbuzz.

However, during the game, the English all-rounder Moeen Ali smashed a huge six off Prasidh Krishna at the square-leg region. Ben Stokes and Jos Buttler who was sitting in the dressing remained stunned after witnessing the six from the left-handers' blade.