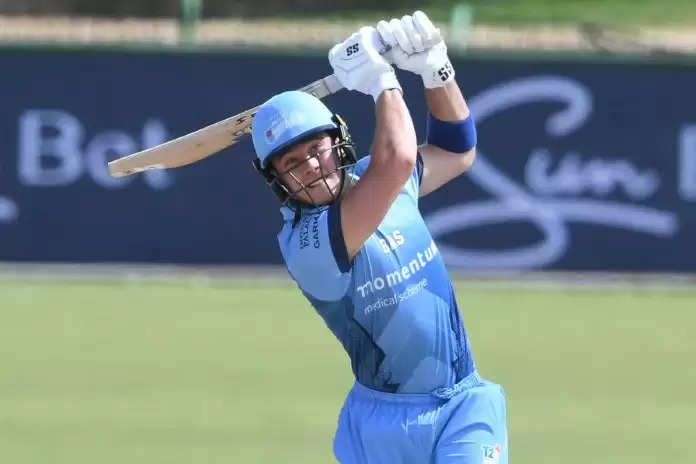 His entrance to the game was so impressive that it completely brought to mind AB de Villiers in his formative years. The child is now commonly referred to as "Baby ABD."

Notably, his playing style is quite similar to that of legendary Proteas batsman AB de Villiers. Additionally, fans began to laud his gameplay.

The young man competes for Mumbai Indians, five-time IPL champions, in the lucrative Indian Premier League. He made a splash in the IPL by hitting some incredible shots.

The right-handed hitter has thus far demonstrated both his aggressiveness and potential. The 19-year-old Johannesburg native is equipped with all the necessary qualities to excel in the field.

The child is presently participating in the ongoing Cricket South Africa T20 Challenge 2022–2023.

Dewald Brevis, a cricket player with the Titans, stole the show with a 35-ball century against the Knights. The video footage that follows demonstrates Brevis's lopsided victory over Knights.

Dewald Brevis set a good model for the batting attack. He gained power after recording one of the fastest centuries and began hammering sixes and fours at will.

Brevis eventually scored 162 runs off of 57 balls, timing his innings with 13 fours and 13 sixes. A strike rate of 284.21 was used by the right-handed hitter to score.