BBL 2022-23: Watch - Jordan Silk was given out on a controversial decision during the clash between Melbourne Stars vs Sydney Sixers 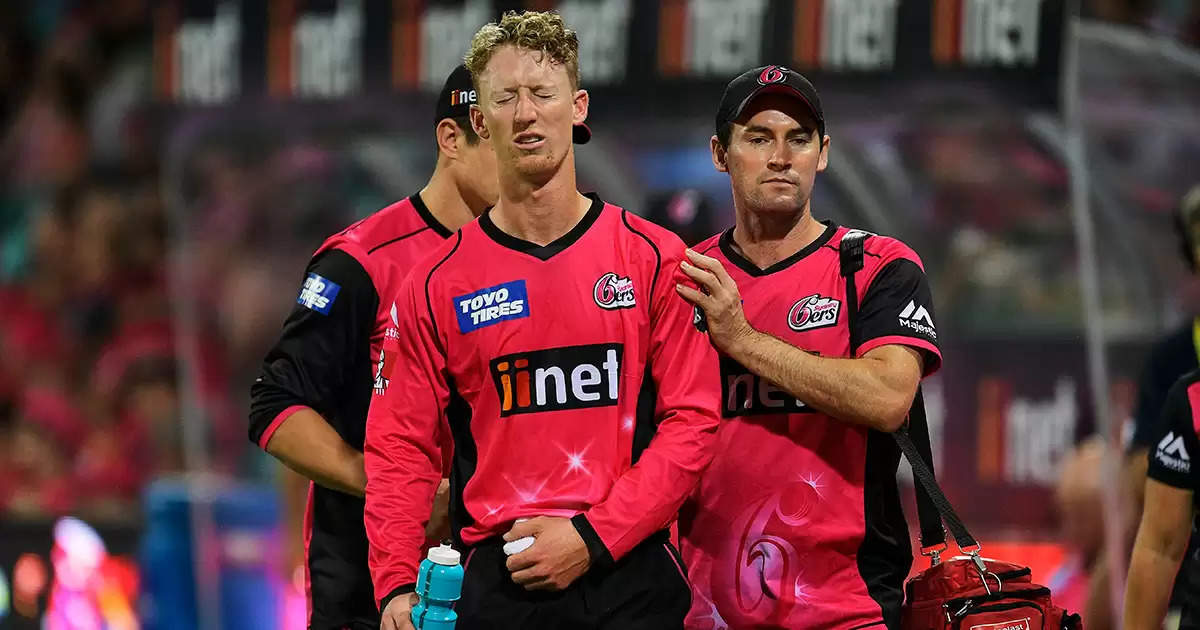 Melbourne Stars and Sydney Sixers clashed with each other during the 31st match of the ongoing Big Bash League at the Melbourne Cricket Ground in Melbourne on 6th January, Friday.

Talking about the game, Moises Henriques invited Melbourne Stars to bat after winning the toss. Batting first, Adam Zampa's men posted a well-defendable total of 173 runs on the board.

Marcus Stoinis smashed 52 runs with the help of 7 fours and 2 sixes whereas Thomas Rogers and Hilton Cartwright returned to the dressing room scoring 48 and 36 runs respectively.

Chasing the total, James Vince provided a great start for Sydney Sixers as the wicket of Josh Philippe didn't give any impact on his side and continued to dominate the opposition bowlers. Daniel Hughes and Moises Henriques scored 28 and 23 runs before walking back to the dressing room. 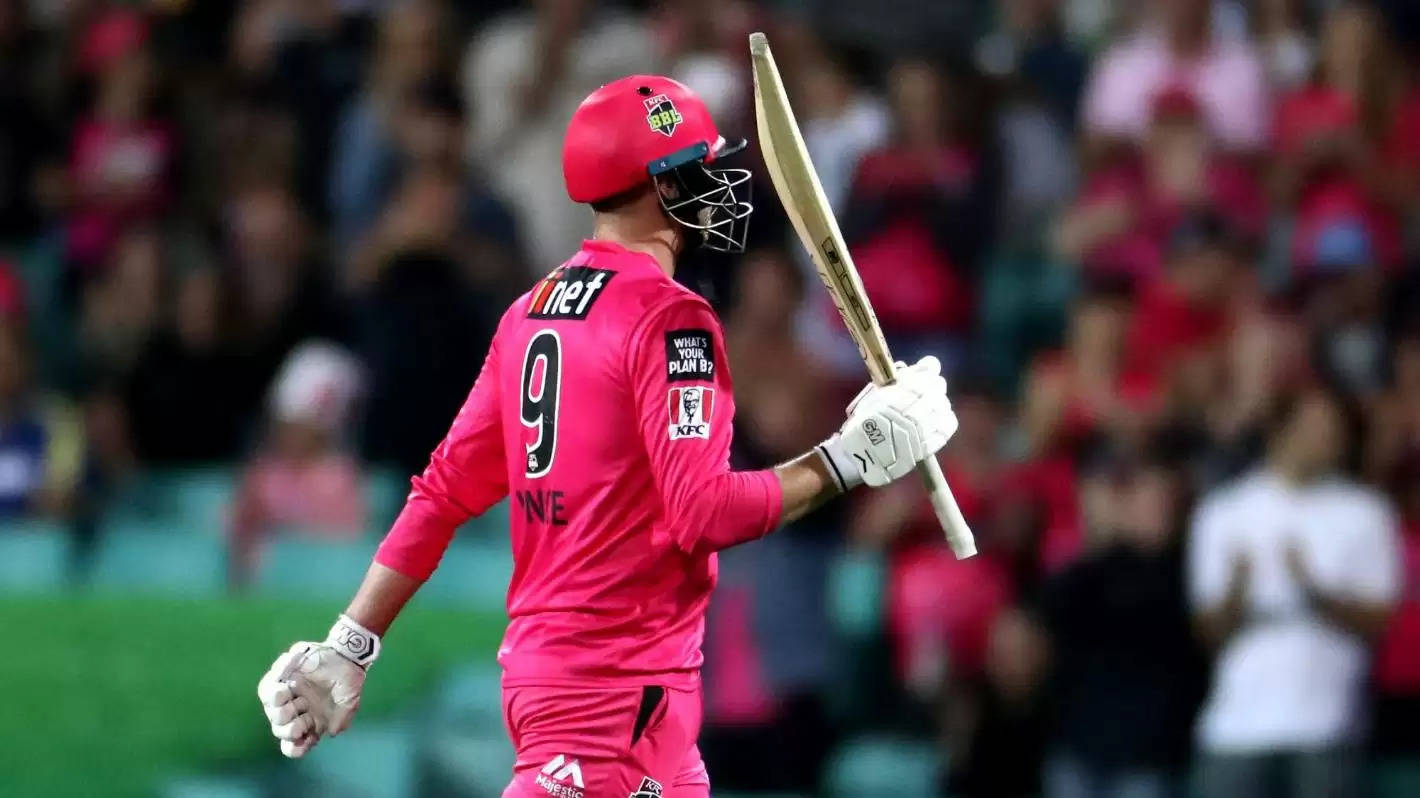 Despite losing wickets on one end, James Vince didn't show any mercy to the opposition bowlers as he dominated them all around the park. In the end, Sydney Sixers won the match by six wickets and James Vince was named Player of the Match for his acrobatic 91 runs off 59 balls which consists of 9 fours and 2 sixes to his name.

Winning the game, Jordan Silk shared a few words in the post-match presentation about his controversial decision during the final over of the game. "Didn't strike many tonight so was happy to get one off the middle. Definitely heard a noise as it went past the bat. Front-on camera showed there was a big gap between bat and ball.

Was a bizarre moment. Initially thought I was out seeing the snicko but then saw the gap from the other angles while walking off," Jordan Silk was quoted as saying by Cricbuzz. Besides, during the game, a controversial decision has been taken by the third umpire as the ball was seen having a gap between Jordan Silk's bat still he was given out.