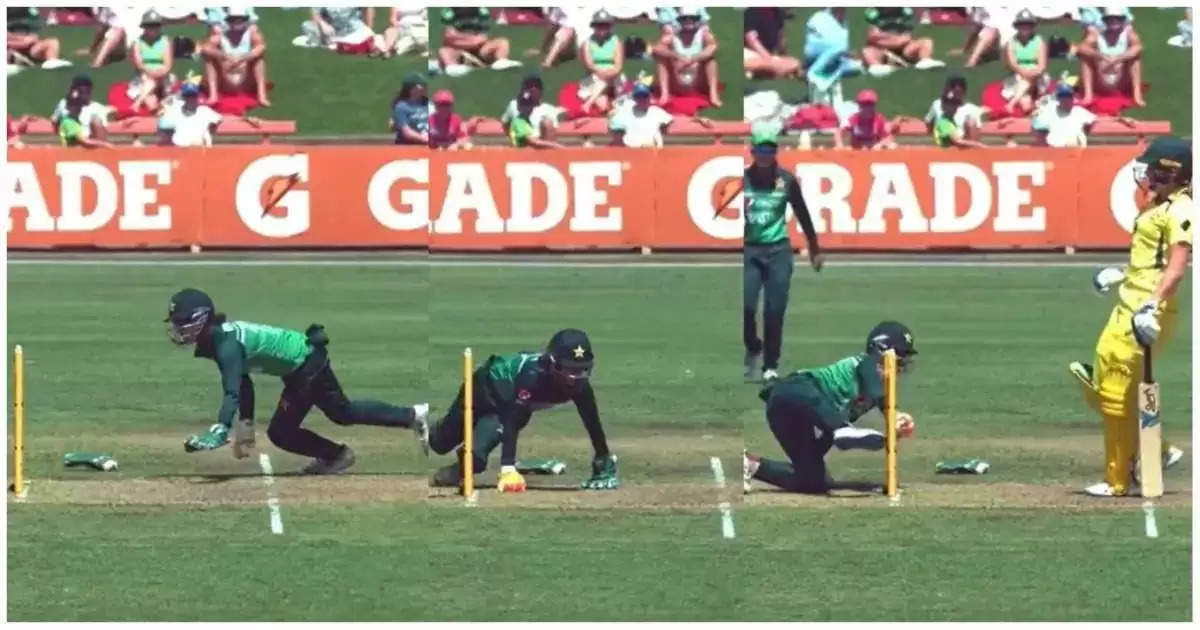 Australia Women and Pakistan Women went on to face each other in the 3rd and final ODI game of the 3-match series at the North Sydney Oval, Sydney on Saturday, 21st January.

Talking about the game, Bismah Maroof, the skipper of the Pakistan women's side won the toss and asked the hosts to bat. After batting first, Australian women posted a total of 336 runs after losing 9 wickets on the board.

Phoebe Litchfield opened the innings with Beth Mooney but she had to depart after being dismissed by Fatima Sana for 10 runs. Then Meg Lanning, the skipper of the side batted well against the opposition bowlers and put up a massive partnership of 160 runs for the second wicket.

While Meg Lanning returned to the dressing room scoring 72 runs, Beth Mooney looked well with the bat and continued her domination over the opposition bowlers all around the park.

Beth Mooney smashed 133 runs before returning to the pavilion with the help of 14 fours and 4 sixes under her belt. With some decent contributions from the middle-order batters, Australian women found themselves posting a huge total of 336 runs on the board.

Chasing the target, Pakistani women didn't get the expected start as they failed to smash boundaries against the quality bowling unit of the opposition side. The skipper Bismah Maroof was the top-scorer for her side, scoring 44 runs whereas Sidra Ameen scored 34 runs for her side.

The Australian bowlers didn't allow the opposition to settle nor to get boundaries at regular intervals. Hence, they whitewash the visitors in the 3-match ODI series and will be looking to do the same in the upcoming 3-match T20I.

Besides, during the game, Pakistani wicket-keeper Muneeba Ali fumbled as she missed an easy run-out chance of Jess Jonassen during the last over of the game.