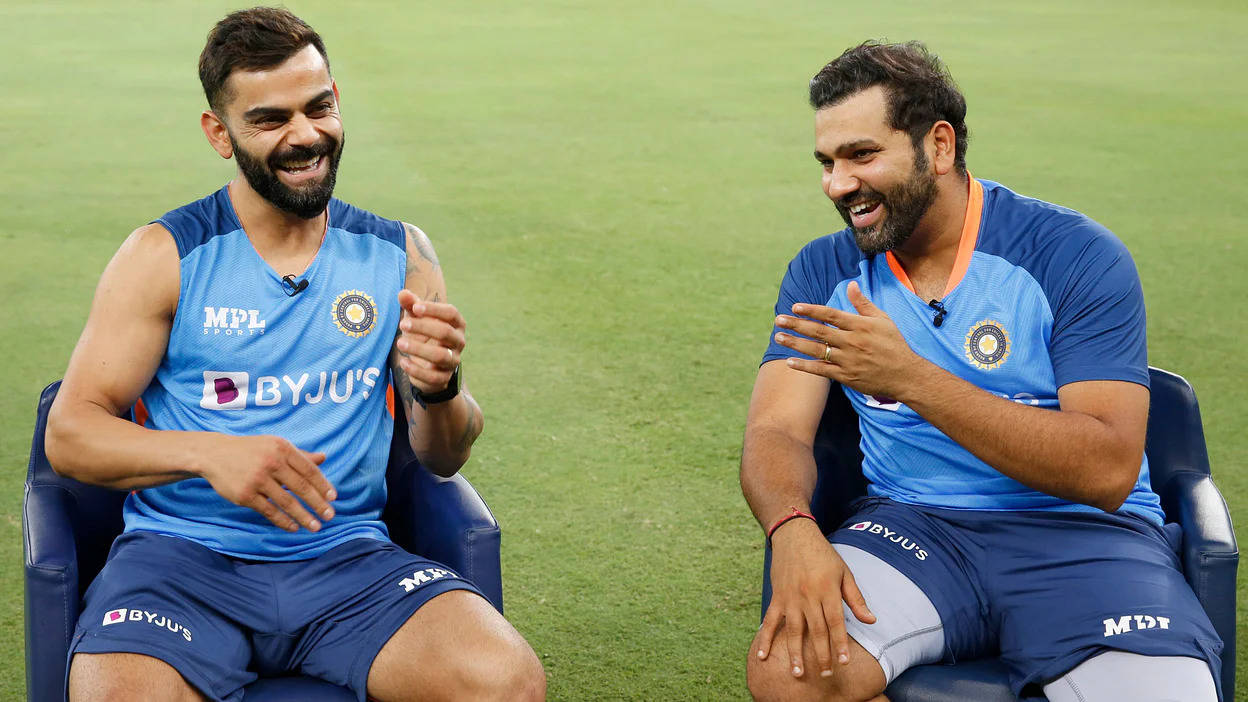 Team India won their final match against Afghanistan as Virat Kohli gets his 71st century after waiting for a quite long time. Coming to the game, Team India was ordered to bat first by the hosts as they opted to bowl. 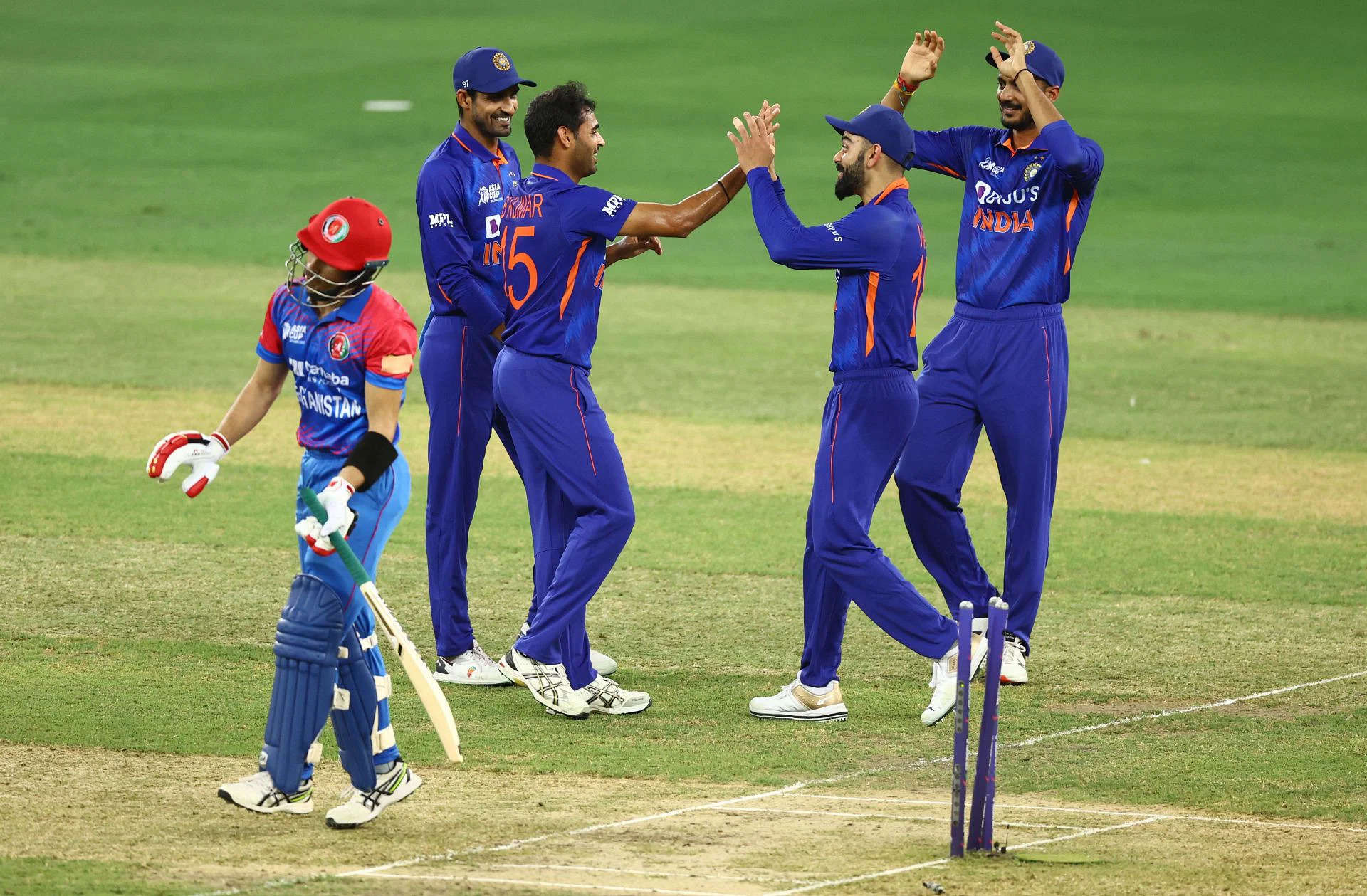 After witnessing the comeback of Virat Kohli, fans got to witness another magical on the field as Bhuvneshwar Kumar picked 5 wickets and conceded just 4 runs in his spell. It's a good sign for the Indian fans with the mega ICC event going to commence in a few days.

Bhuvneshwar Kumar shared his experience while picking up 5 wickets against Afghanistan and said, "It was my day as I was getting the wickets (in the powerplay). If you look at the white ball it doesn't swing much, but it did swing a lot today. I think wherever I was bowling, I was getting wickets," was quoted as saying by Cricbuzz.

"If you look at those two matches - one against Pakistan and the other one against Sri Lanka, there wasn't much swing. It's quite unpredictable with the white ball.

(Deepak) Chahar is coming off an injury, but he can also swing the ball both ways, he will need some time. It has been a good tournament, it's good for us leading into the World Cup," he added.

After the game, one of the most-awaited moments for the Indian fans came when Rohit Sharma interviewed Virat Kohli after his 71st century and the first in the T20Is. Both the modern-day greats had a lot of fun while interacting with each other.

Laughs, mutual admiration & a lot of respect 😎- by @ameyatilak