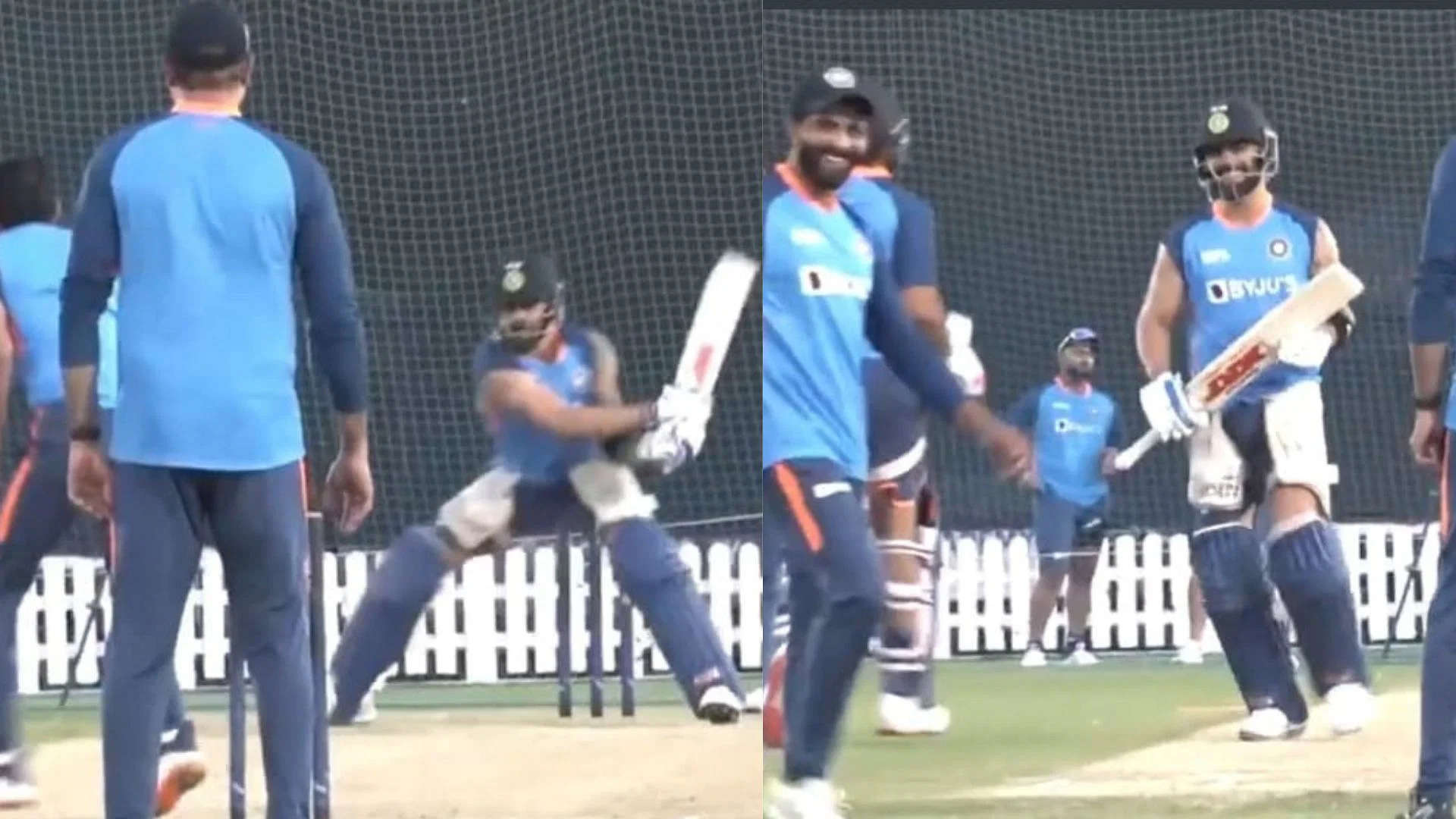 The former Indian skipper who is addressed as 'King of Cricket', Virat Kohli has been seen smashing the bowlers in the first practice session in Dubai ahead of their first encounter against Pakistan.

However, the veteran Indian cricketer's poor form with the bat during the Test and One-day series against England. Notably, the 33-year-old has failed to get past the 20-run mark in the three-match ODI series against England. Following his back-to-back failures, Virat Kohli got some rest during the recently concluded West Indies and Zimbabwe tour.

As of now, all the cricket fans were expecting the run machine to make his come back in the riveting contest against Babar Azam-led Pakistan in the Asia Cup which is scheduled to be played on 28th August, Sunday.

Ahead of that clash, Virat Kohli has been working hard in the nets and is all set to make his comeback. However, during the nets, Virat Kohli played a switch hit against Yuzvendra Chahal which left the leggie in laughs. 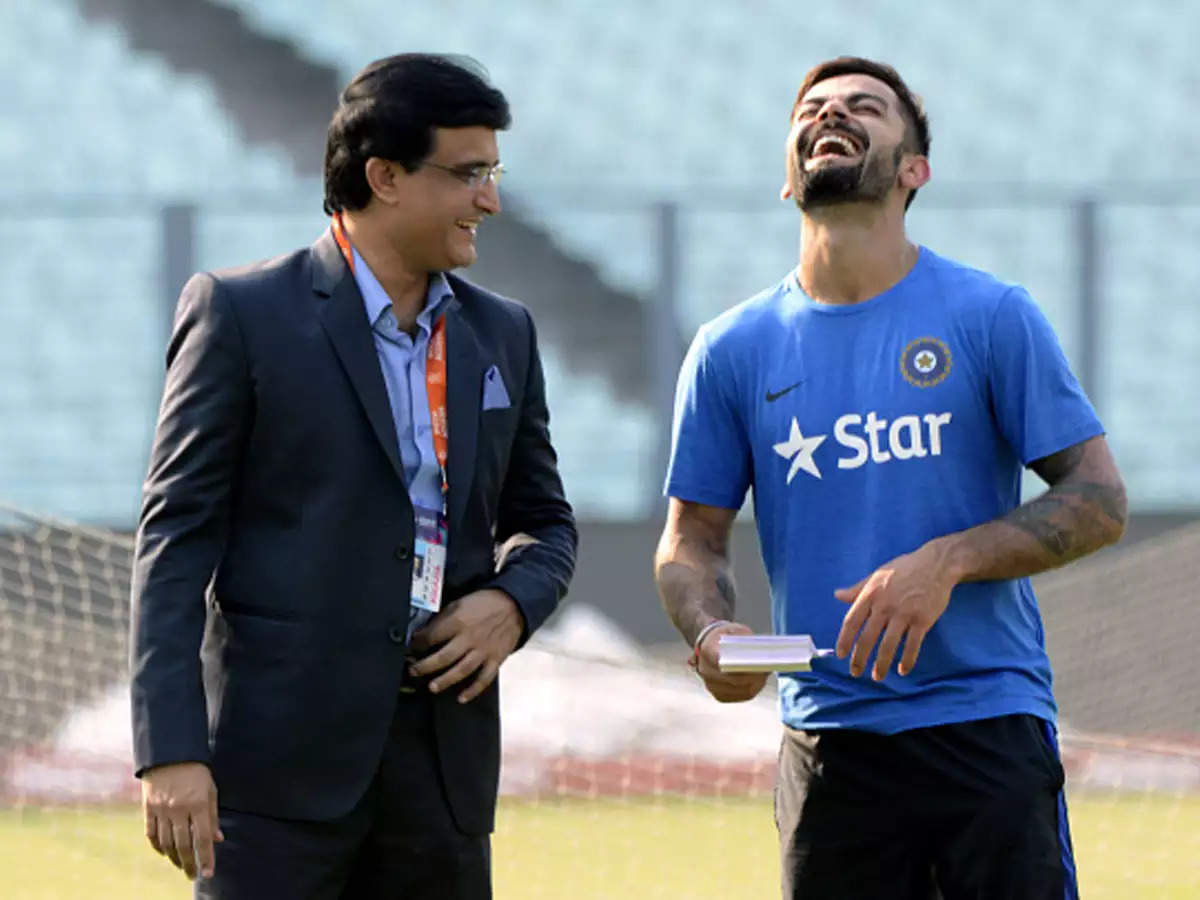 The former Indian cricketer and the current president of the Board of Control for Cricket in India (BCCI), Sourav Ganguly has come up with an interesting statement ahead of India and Pakistan clash on coming Sunday.

According to Sourav Ganguly, India vs Pakistan is just another match and also stated that players like Virat Kohli, Rohit Sharma and KL Rahul were experienced and knows how to handle the pressure.

"India vs Pakistan match is just another match. Those who play regularly or when I used to play, I didn't take Pakistan as any special match. In knockout matches, there is extra pressure. But nothing like that.

Rohit Sharma, Virat Kohli, KL Rahul all are experienced players. They know how to handle the pressure. It’s not a big matter for them," Sourav Ganguly was quoted as saying to India Today by CricTracker.

"Virat is a very big player. He has his own formula to make runs. He will make a comeback soon. We are all hopeful. Hardik is doing very well. Last year he was injured. This time he is also bowling. No one is favourite in T20 cricket. So everyone is good. Those who will play well will win," said the former Indian skipper.