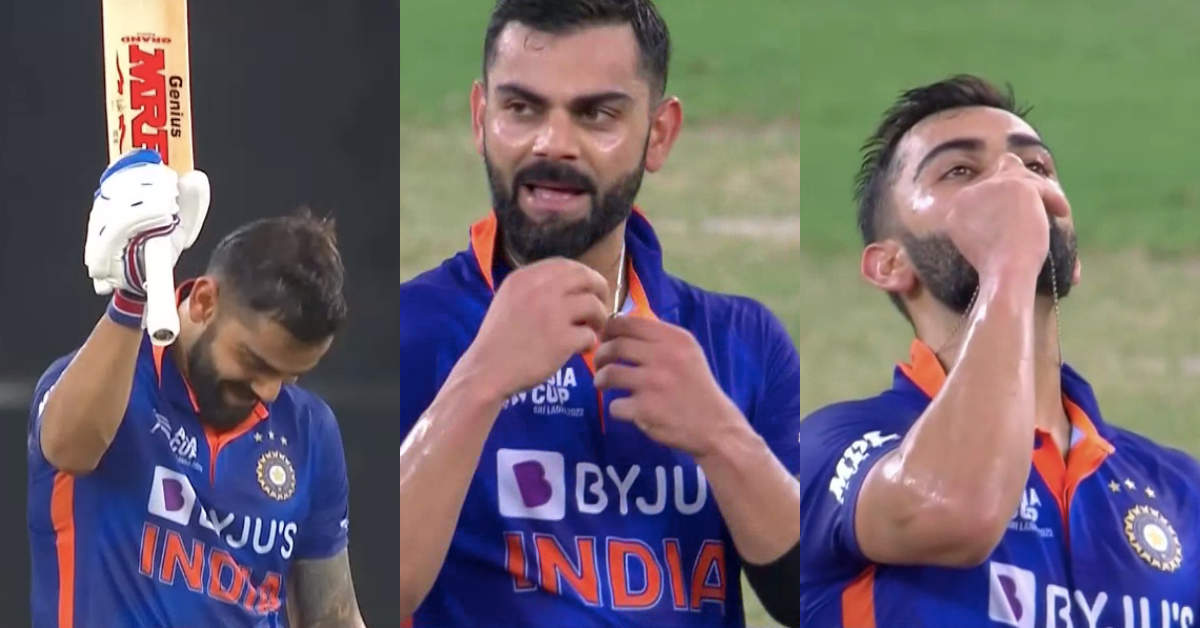 KL Rahul-led Indian team competed with the tournament hosts, Afghanistan in the 5th match of the Super Four at the Dubai International Cricket Stadium on Thursday. Coming to the ongoing game, Afghanistan won the toss and asked the opposition to bat.

However, the right-handed batter returned to the pavilion on the very next ball he faced. After that, Rishabh Pant joined Virat Kohli as both the batters added 87 runs for the third wicket partnership. Moreover, Virat Kohli smashed his 71st century, the first in T20Is after more than 2 years.

Summary of the match between India vs Afghanistan: 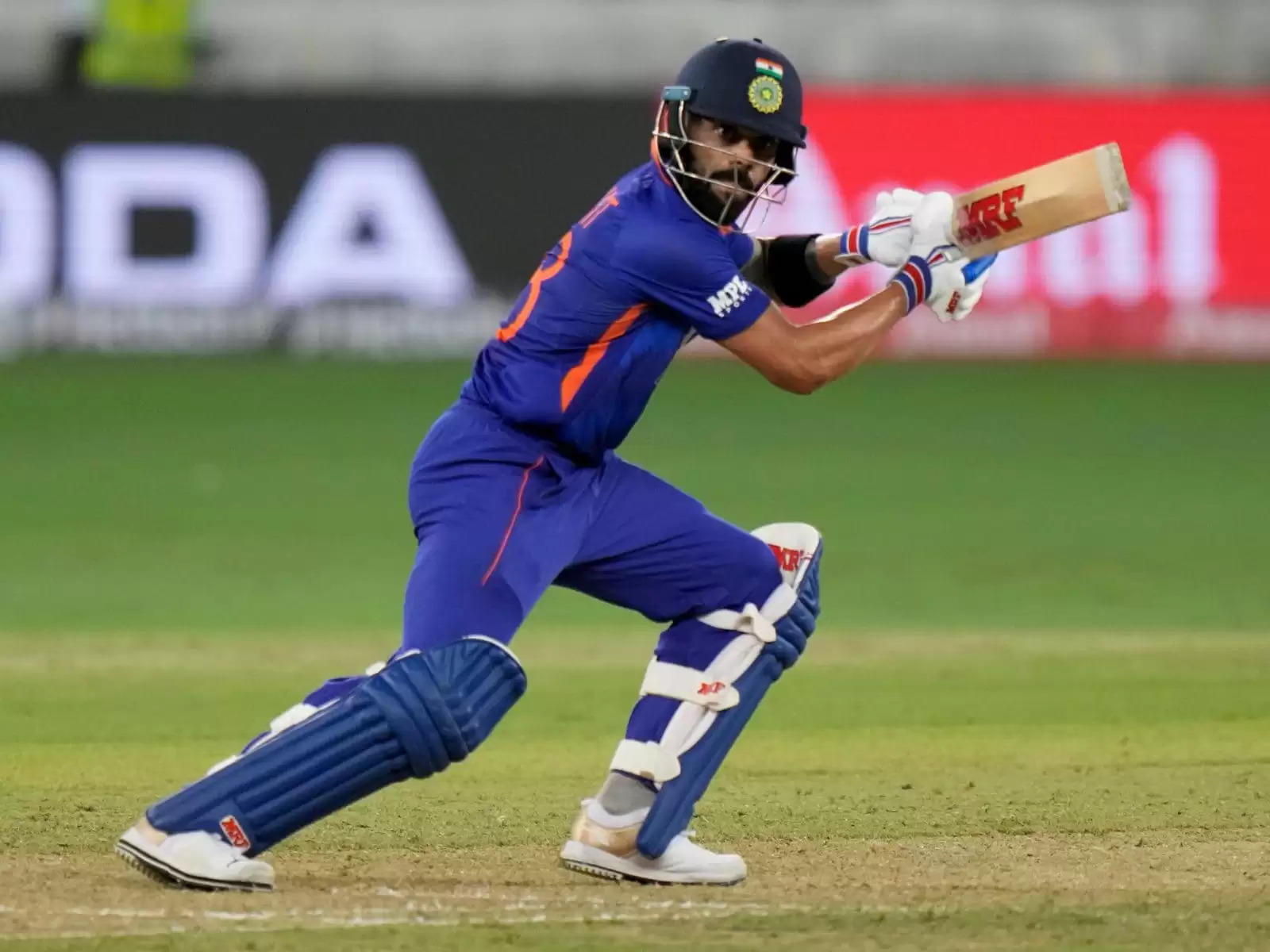 Virat Kohli remained unbeaten on 122 runs with the help of 12 boundaries and 6 sixes. With the help of Virat Kohli's 71st hundred, India posted a huge total of 212 runs and asked the opposition to chase it down if they can.

Ibrahim Zadran was the lone warrior as he ended up his inning, remaining unbeaten on 64 runs which consist of 4 boundaries and two sixes. However, Virat Kohli's 71st century will be an unforgettable moment for the fans which comes after 1020 days since 2019, he celebrated by kissing his wedding ring.