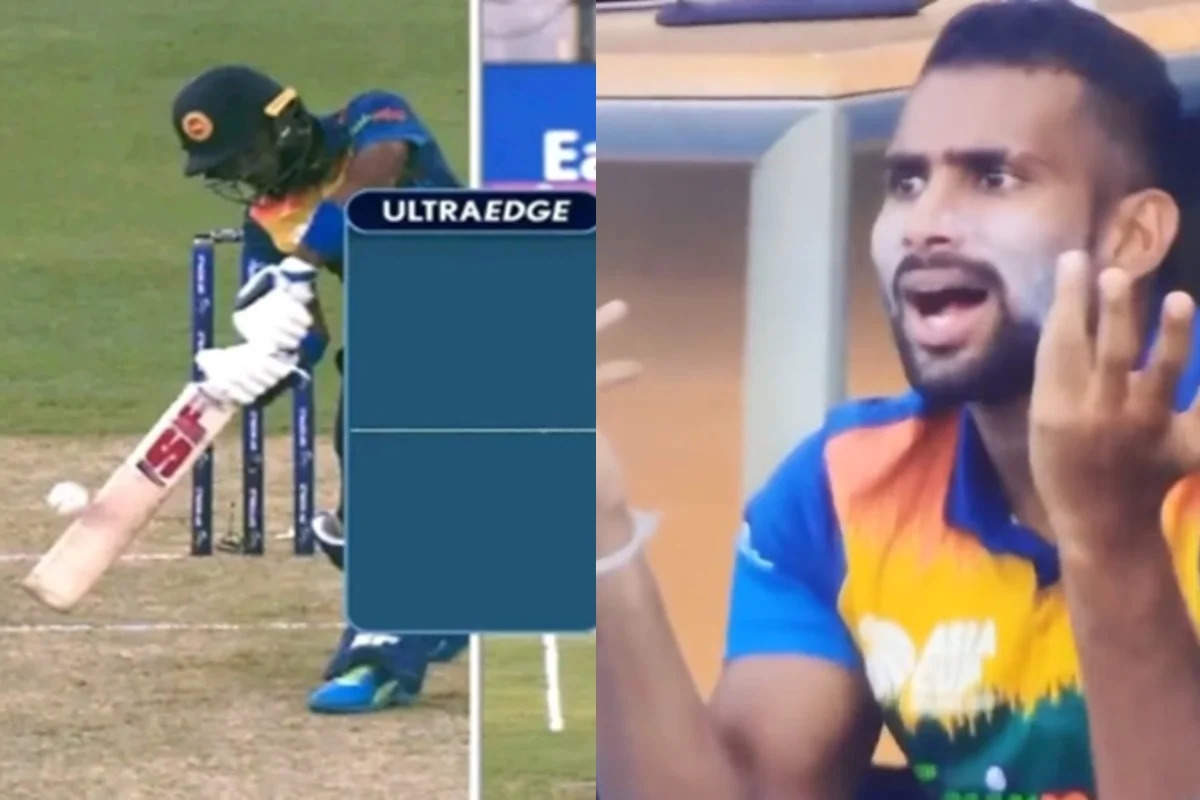 The Asia Cup 2022 has been kicked off at the Dubai International Stadium between Sri Lanka and Afghanistan. Coming to the game, the skipper of Afghanistan, Mohammad Nabi won the toss and invited the visitors to bat.

Batting first, Sri Lanka didn't get the start that they expected as their top-order batters failed to aggregate runs and returned to the pavilion with cheap scores.

However, Bhanuka Rajapaksha tried his best in the middle and added 38 runs whereas Chamika Karunaratne played a fighting knock on 31 runs by coming down the order. In the end, the Sri Lankan side posted a poor total of 105 runs as they have been bundled by the hosts.

Chasing the target posted by the opposition, Hazratullah Zazai and Rahmanullah Gurbaz opened the innings for Afghanistan and gave a fabulous start, scoring 83 runs in the powerplay overs. Rahmanullah Gurbaz scored 40 runs after facing just 18 balls and was dismissed by Wanindu Hasaranga.

We can bounce back in the next game: Dasun Shanaka 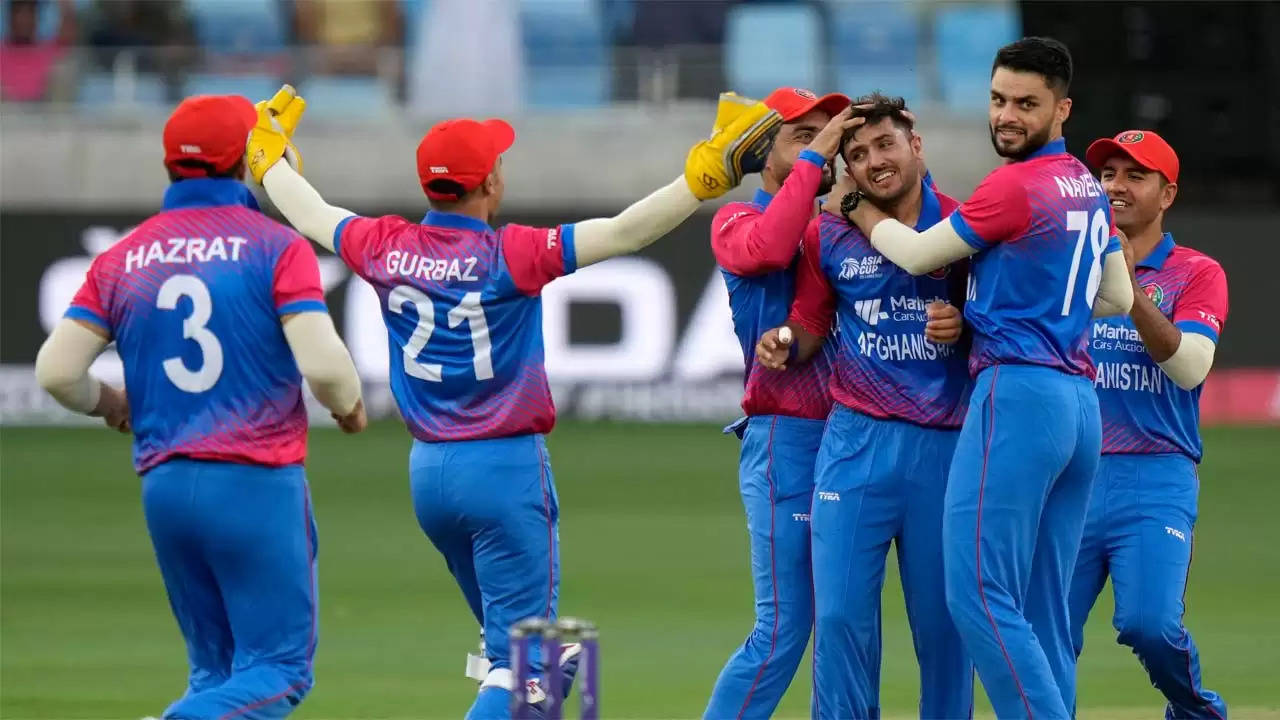 Despite the dismissal of Rahmanullah Gurbaz, Afghanistan didn't lose hope and got past the total posted by the opposition with 8 wickets and more than 50 balls in hand.

Hence, Afghanistan got a good start to their tournament campaign and will like to continue the same for the rest of the tournament as well. Besides, the losing captain, Dasun Shanaka shared a few words about their performance in the post-match presentation.

"There are two ways to think about the toss, it would have been a bit easier if we were bowling first with two youngsters playing for the first time.

There was too much grass, there wasn't too much in it for the spinners but still, our world-class spinners should have done better. I think in T20 cricket anything can happen, we can bounce back in the next game," Dasun Shanaka was quoted as saying by Cricbuzz.

During that game, the Sri Lankan side and their fans were left furious after a wrong decision given by the third umpire for Pathum Nissanka's dismissal of Naveen-ul-Haq in the 2nd over of the game.

Where is the spike ? "I have not seen something like this" says Sanjay Manjekar as Pathum Nissanka controversially given out #AFGvSL pic.twitter.com/57CHdfBGQe