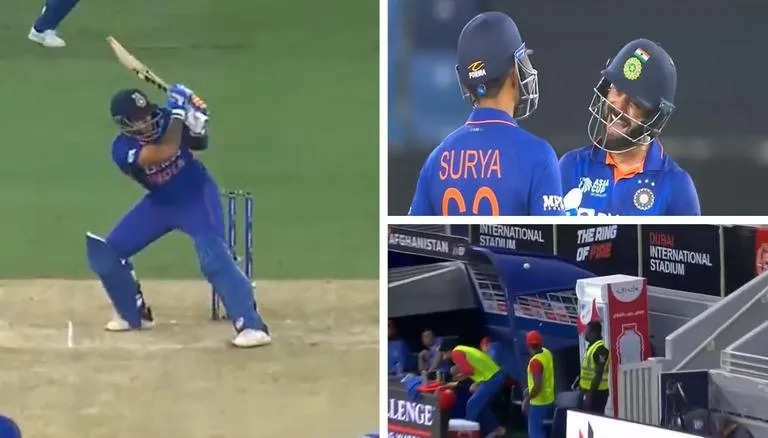 The Indian team was scheduled to go against Afghanistan in their final game of this Asia Cup tournament on 8th September, Thursday. Talking about the game, Team India were ordered to bat first by the hosts as they opted to bowl.

Our vision is the World Cup: KL Rahul 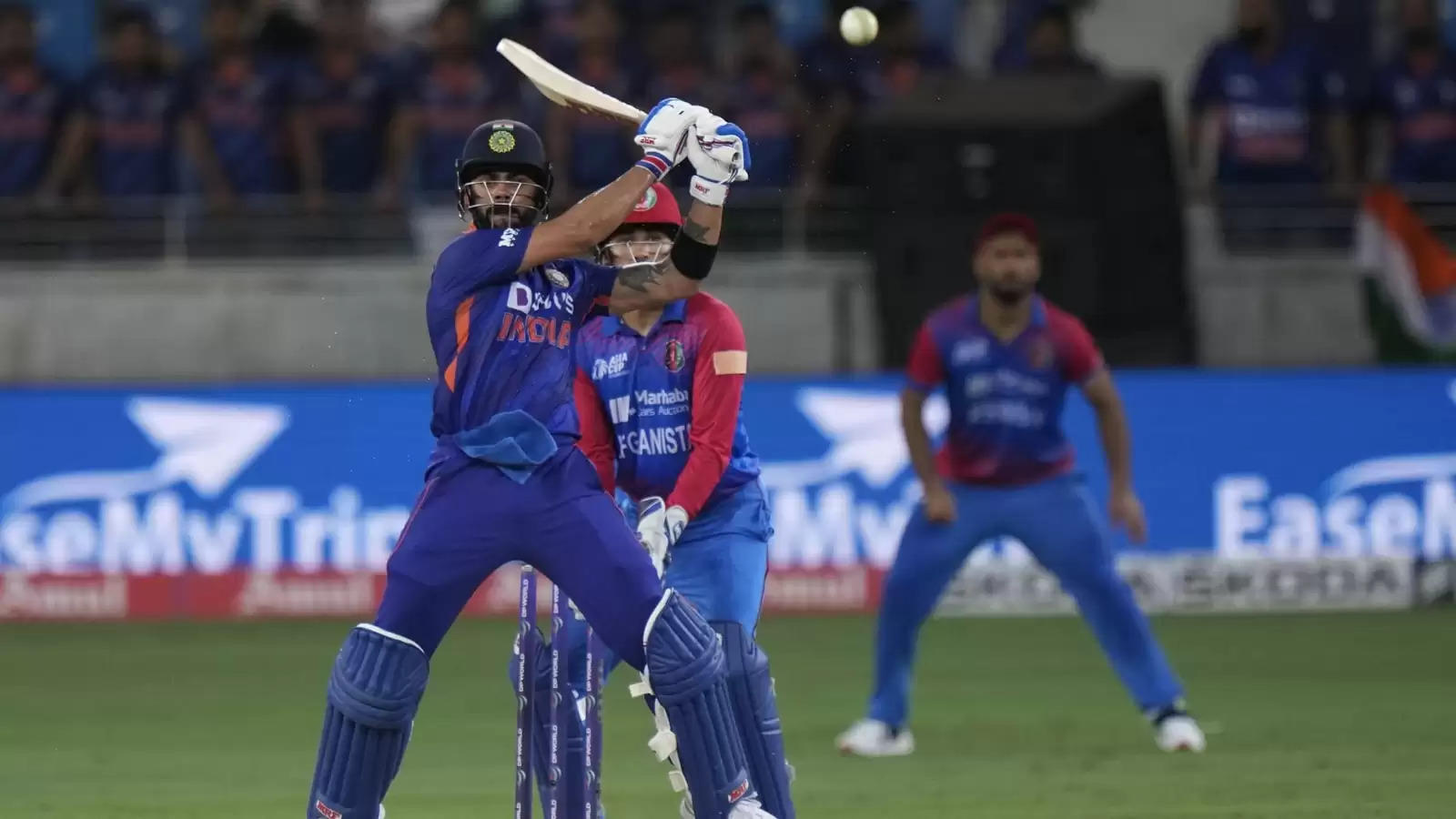 After defeating the hosts in their final match of the tournament, KL Rahul shared a lot about his performance in this competition in the post-match presentation. "Coming back after a big injury and surgery, I have realised playing the last few games it is not as easy as you think.

I was eager to come and play but obviously finding the same touch or same rhythm wasn't coming easily as I thought it would. It is a learning for me as a player, happy I could spend some time in the middle and I started feeling good," KL Rahul was quoted as saying by Cricbuzz.

"In this format when you hit the first six off the middle gives you the confidence, I think the Hong Kong game I got a free-hit and though I didn't time it as well I could, I still hit the ball out of the ground and it felt good.

Coming into the Pakistan game I felt little better and getting few shots away gave me the confidence, I am slowly getting into rhythm," he added.

We have been challenged and it is time to sit back and reflect. Losing is not great but sometimes you have to take it part of the journey, our vision is the World Cup and hopefully, the learnings will help us for the World Cup," the 30-year-old said.

During the game, Suryakumar Yadav surprised everyone and even Virat Kohli as well when he smashed a no-look six of the very first ball he faced. But he has to walk back to the dressing room as he was removed by Fareed Ahmad off the very next ball he bowled.