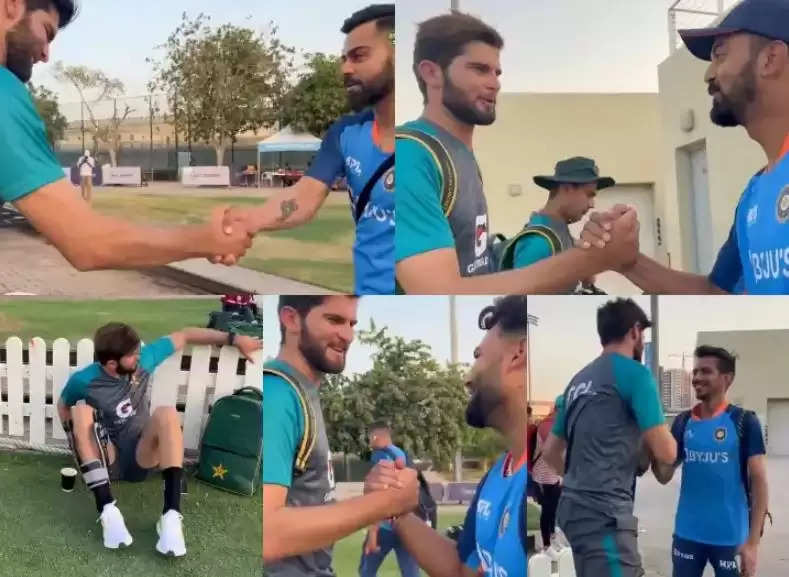 Rohit Sharma-led Indian side has reached United Arab Emirates (UAE) ahead of the Asia Cup 2022 and started their first training session. The former Indian skipper Virat Kohli has also been sweated out in the nets ahead of their first fixture against Pakistan on 28th August, Sunday.

Notably, Moreover, the veteran Indian cricket is making his comeback after being rested during the West Indies and Zimbabwe tours.

As everyone knows, Virat Kohli is going through a rough patch in his career and is expected to make his comeback in the riveting fixture against Pakistan. Notably, in his last six outings, the Indian stalwart failed to score a single fifty which clearly shows his struggle with the bat.

We were playing together: Saqlain Mushtaq 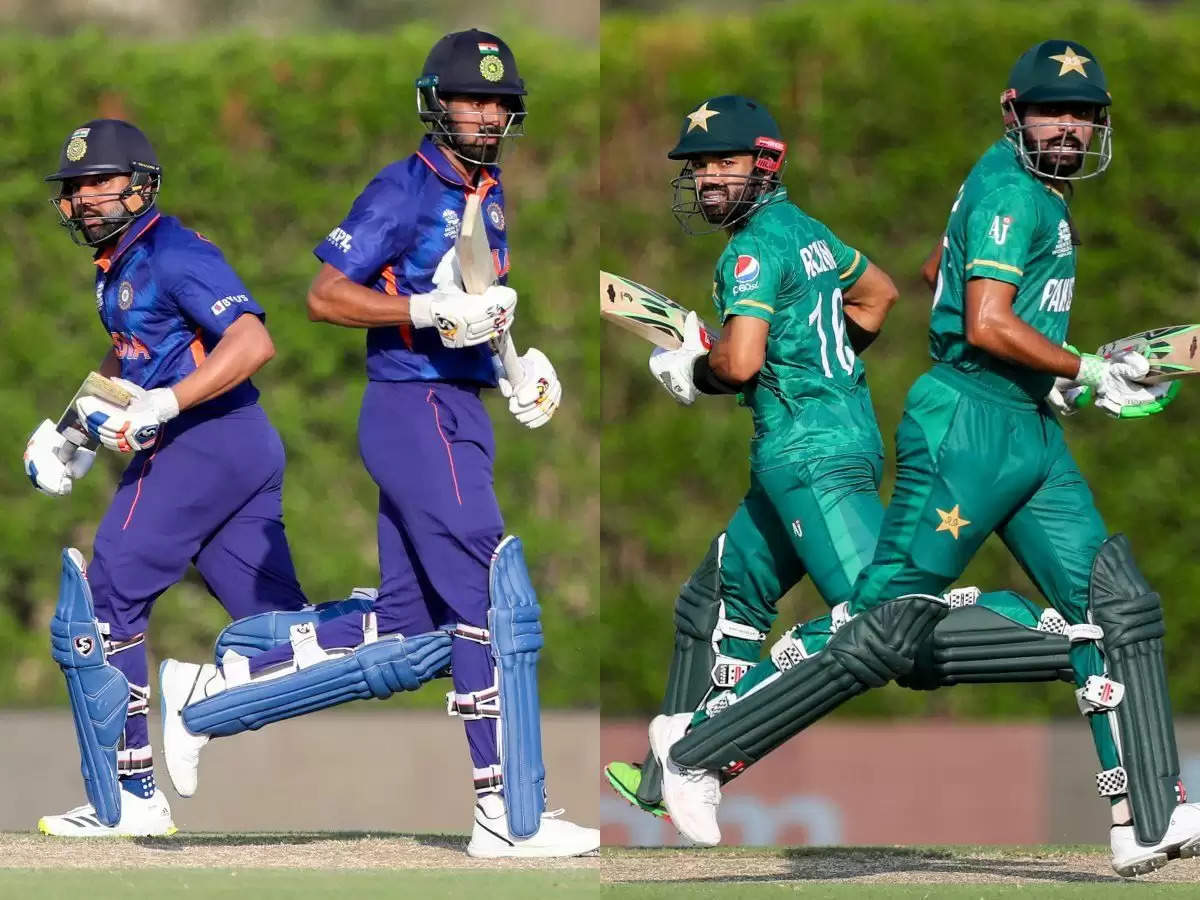 Saqlain Mushtaq shared a lot in a recent interaction with media, "Some years back, I went to play an All-Star Game, there were top 25 cricketers of the world and we were playing together. Sachin Tendulkar and Shane Warne got everyone together, that time around, I had put out a tweet.

"I had tweeted then that it is just not cricket and entertainment. It helps people understand so many things, it is bringing everyone together. When we play matches, emotions run high.

But this game also helps in giving lessons about humanity. I think yesterday's picture between Babar and Virat gives a good message," said Saqlain Mushtaq.

A high-profile meet and greet on the sidelines 👏 pic.twitter.com/c5vsNCi6xw