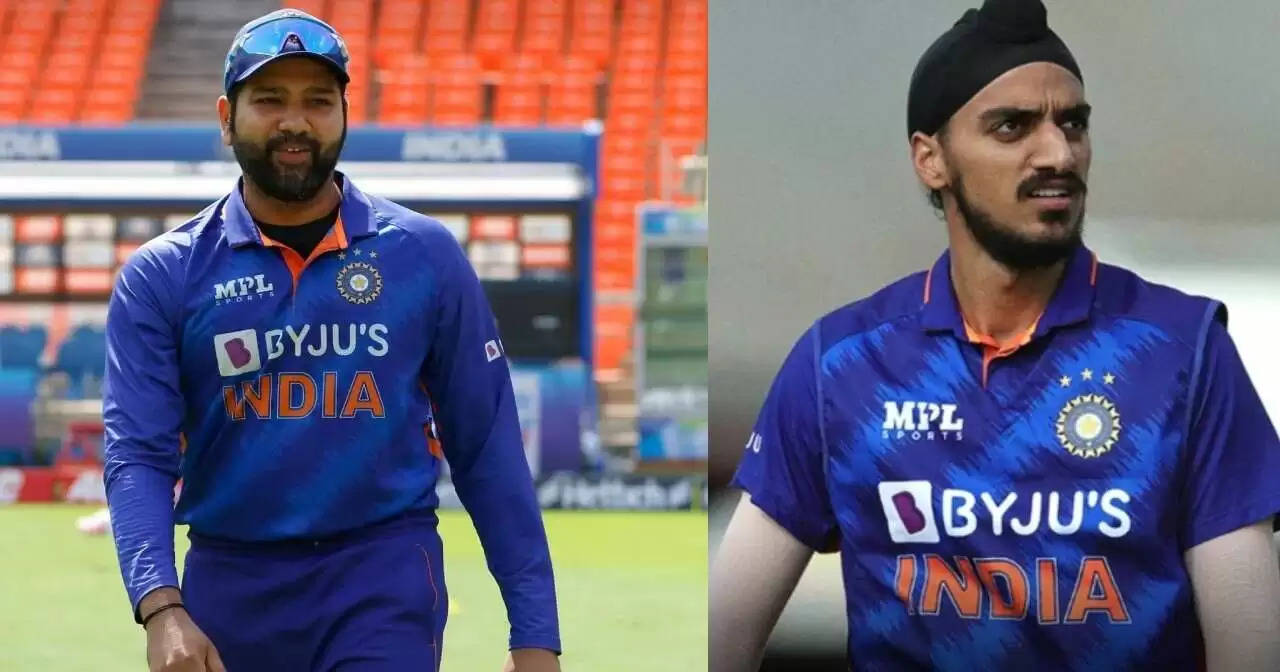 India and Sri Lanka went on face to face in the 3rd match of the Super Four in the Asia Cup 2022 tournament. In the crucial Asia Cup match against Sri Lanka at the Dubai International Stadium, Virat Kohli's stellar run in the competition came to a devastating end.

After losing the toss and being ordered to bat first, India is suffering at 13/2 thanks to the talisman's wicket, and another loss may have the Men in Blue staring at oncoming disaster.

However, after back-to-back wickets, Rohit Sharma and Suryakumar Yadav steadied the drowning ship and added a crucial 97-run stand for the 3rd wicket. The skipper made a strong comeback by smashing 72 runs off 41 balls which consisted of 5 boundaries and 4 sixes under his belt.

After his dismissal, Team India once again suffered to get runs in the middle-order. Hardik Pandya and Rishabh Pant haven't been effective with the bat as they returned to the dressing room, scoring 17 runs each.

Summary of the match between India vs Sri Lanka: 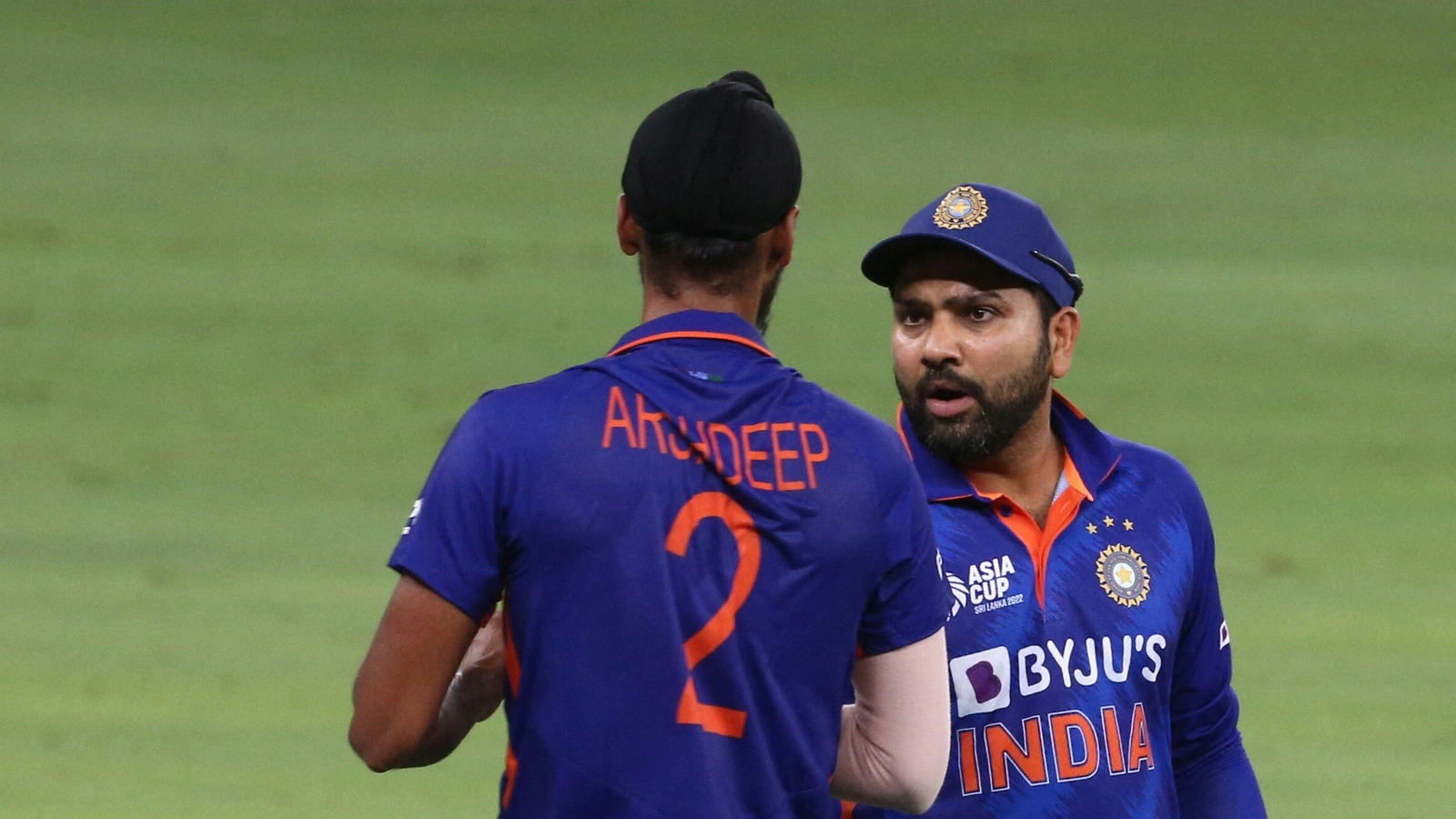 In the end, Ravichandran Ashwin scored 15 runs and helped India to post a competitive total of 173 runs on the board. Dilshan Madushanka has been top-class with the ball for the Sri Lankan lions as he scalped 3 wickets conceding just 24 runs in his spell.

Chasing the target, Pathum Nissanka and Kusal Mendis opened the innings for Sri Lanka. Both the batters gave a flying start to the innings as they smashed the likes of Yuzvendra Chahal and Arshdeep Singh in the powerplay overs.

They added 57 runs in the powerplay overs followed by a 97-run stand before Yuzvendra Chahal provides the first breakthrough for India. He removed the well-settled Pathum Nissanka who smashed 52 runs with the help of 4 boundaries and 2 sixes.

However, despite getting back-to-back wickets, India lost the match and has been almost out of the Asia Cup tournament. Besides, during the final over of the game, Rohit Sharma negotiated with Arshdeep Singh, as the youngster wanted to say something to his skipper as Rohit Sharma kept walking without listening to him.