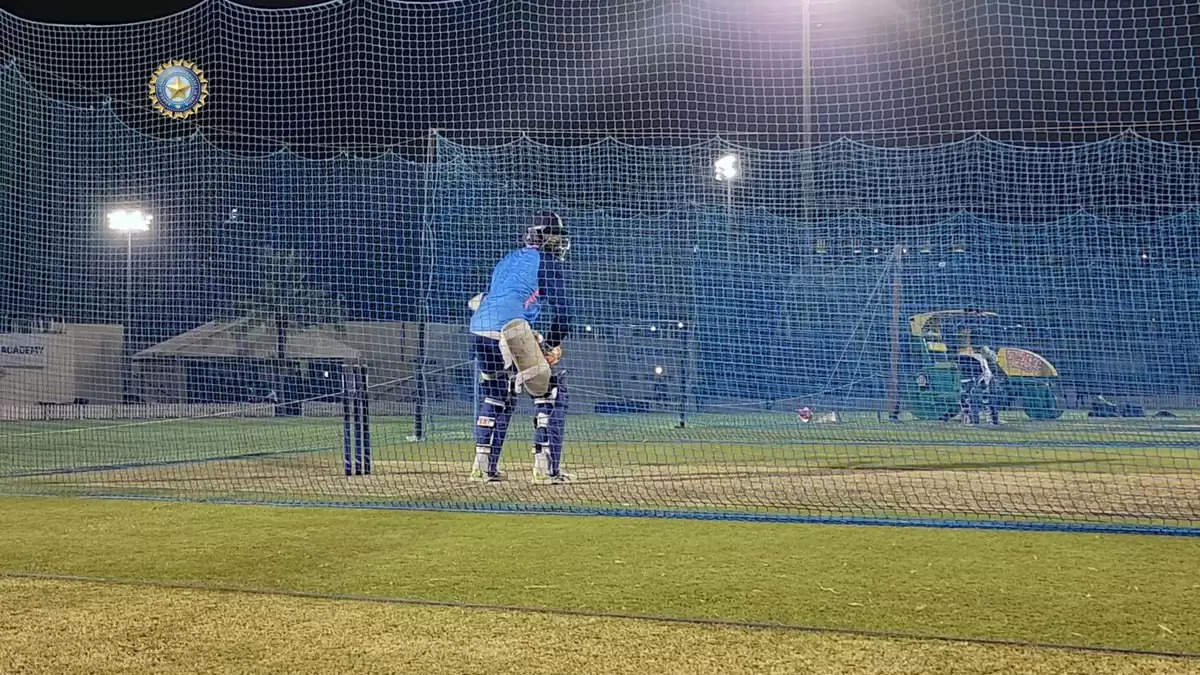 After getting back-to-back series wins against England, West Indies and Zimbabwe, Team India has now a big challenge in front of them as they have to face their arch-rivals Pakistan in the upcoming clash on 28th August, Sunday.

With only a few hours left for the riveting contest, both sides were working hard for their opening match in this tournament. The most-awaited battle between these two sides has been scheduled to play at the Dubai International Stadium in Dubai.

Rohit Sharma and his men will be looking to make their avenge after a tough 10-wicket defeat in the T20 World Cup 2021. However, India will miss the services of their premium bowler Jasprit Bumrah who has been ruled out of this tournament followed by Harshal Patel as well.

However, Rishabh Pant and Ravindra Jadeja have been seen smashing the bowlers in the practice session with the left-handed batter pulling out a fabulous helicopter shot of MS Dhoni.

Look at the top players in the world: Ravi Shastri 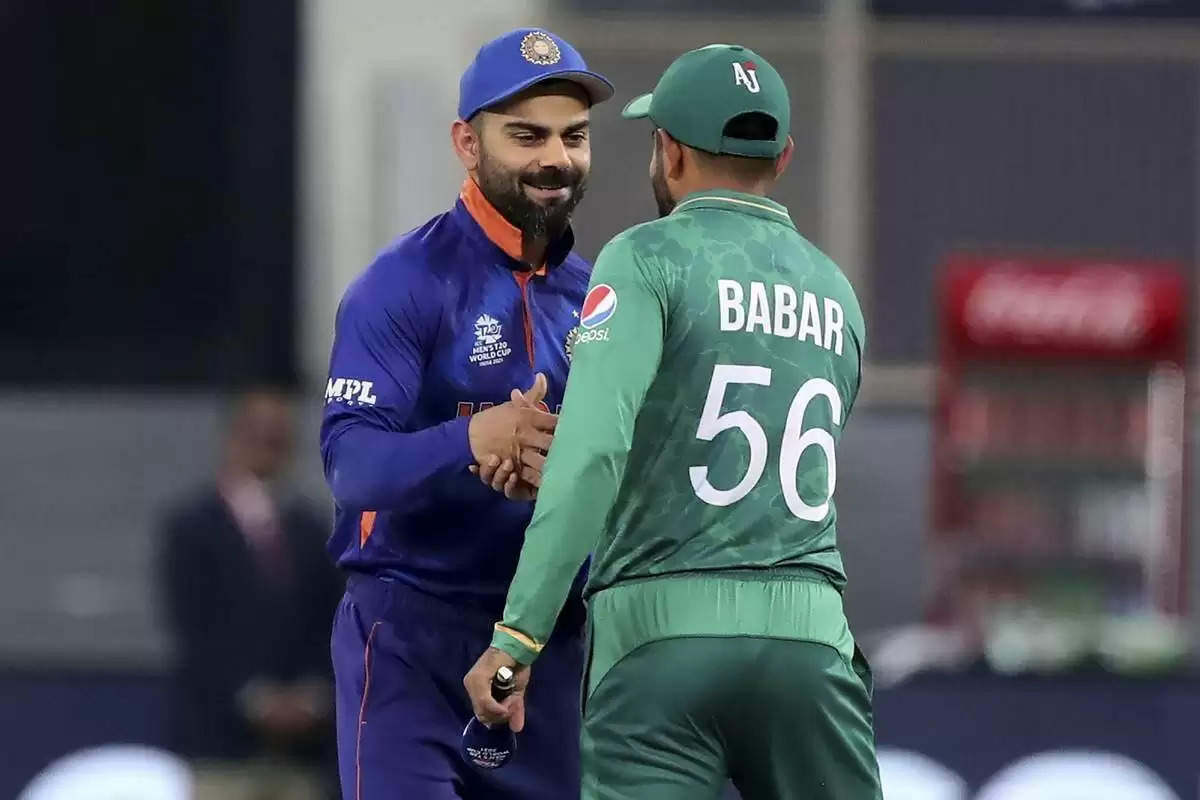 The former Indian cricketer and head coach of the Indian team, Ravi Shastri has come up with a statement about Virat Kohli during an interaction with the press conference which was organized by Star Sports.

"Sometimes, it is important that when we talk about this rest and all that. Later on, you realize that when you are back in the media, you are doing all television, and people come out with stars. One stat that emerged during a Test match against England, which shocked me, really.

Also Read: "I am 35, not 75" - Sheldon Jackson comes up with a frustrated tweet after India A selection snub

It said that in the last three years when you look at the top players in the world, that is (Kane) Williamson, David Warner, Babar Azam, Virat Kohli, and Joe Root, Virat had played three times the number of games as everyone else across all cricket," said Ravi Shastri as quoted by CricTracker.

"So it shocked me where he was at about 950 games, and that next was at 400. They had played less than half. When you are the captain of a side, playing all three formats, it takes a toll. And it would have sucked whatever out of him. And that's why the break might just help him come around and do wonders," he added.

"People keep saying, it's often used that one or two innings can make a difference. But with a player like this, it can make a massive difference because he has got the fitness, he has got the physical strength. Performance will get the mental strength back, and the hunger and passion remain undiminished. Let me assure you that," said Shastri.