Asia Cup 2022: Watch - Hardik Pandya reveals the influence of MS Dhoni which helped him on his batting
By Nikhil Kumar Mon, 29 Aug 2022 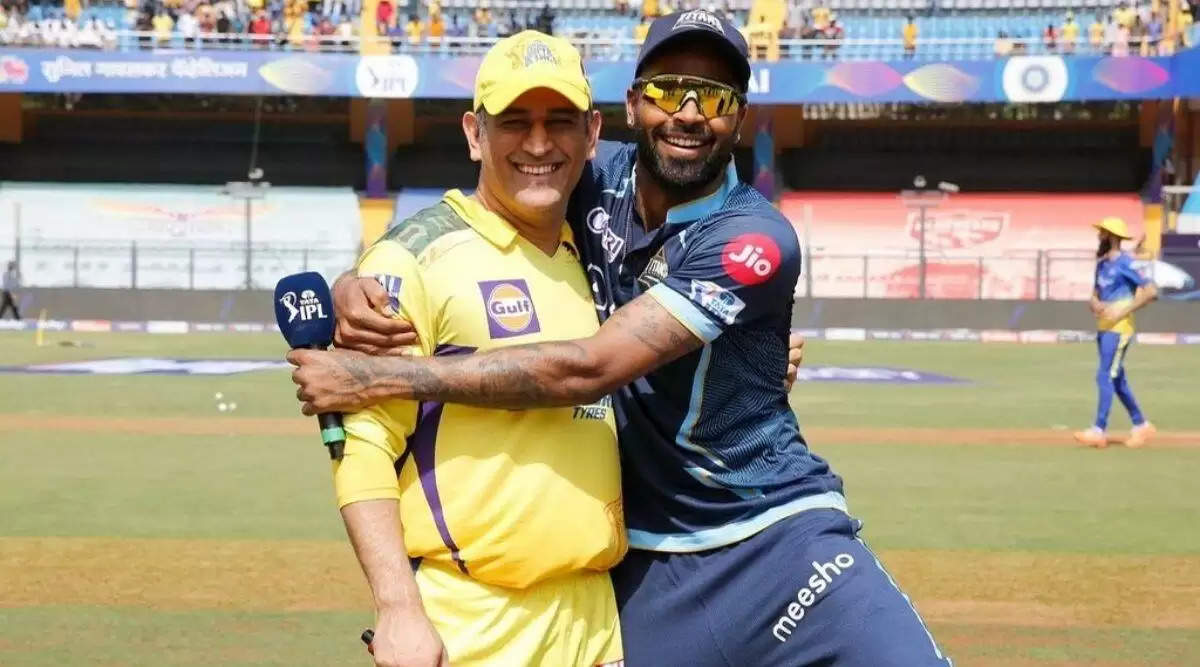 India and Pakistan went on to compete with each other in the second match of the Asia Cup tournament on 28th August, Sunday. Coming to the game, the skipper of the Indian team, Rohit Sharma won the toss and invited the Men in Green to bat.

We still knew that we can win: Rohit Sharma 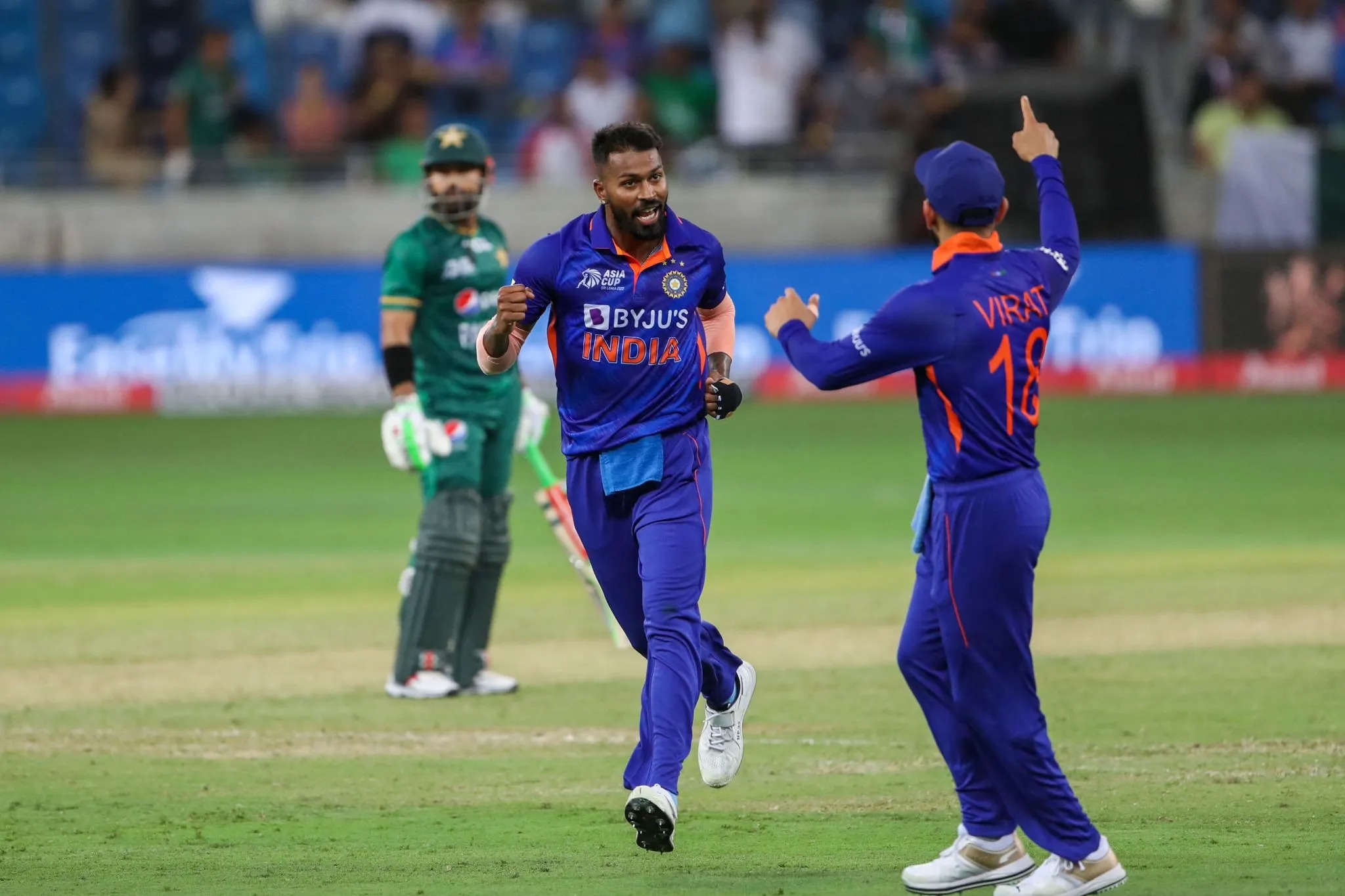 Winning the match, Rohit Sharma shared a lot about the game and their performance in the post-match presentation. "Halfway through the chase, we still knew that we can win irrespective of the situation.

We had the belief and when you have that belief, these things can happen. It's about giving clarity to the guys so that they know their roles well. It was a bit challenging but I'll take wins like this any day over usual victories," Rohit Sharma was quoted as saying by Cricbuzz.

"Yes, they (India's pace bowling) have come a long way in the last year or so and they have adapted well to different situations. Since the time he (Hardik Pandya) has made his comeback, he's been brilliant.

When he was not part of the team, he figured what he needs to do to his body and his fitness regime, and now he is clocking 140+ easily," he added.

"His batting quality we all know and it's been brilliant since his comeback. He is a lot calmer now and more confident about what he wants to do, whether it's with the bat or with the ball. He can bowl really quick, we saw that today with those short balls.

It was always about just understanding his game and he's doing that well now. In a high-pressure chase with 10 rpo needed, you can panic but he never showed any of that." said the Indian skipper.

After the completion of the game, the Baroda all-rounder Hardik Pandya shared a lot with Gautam Gambhir and others that how he managed to keep his calm and influenced MS Dhoni that how he helped him to finish the game.

Hardik Pandya about @MSDhoni's influence on his role of a finisher. pic.twitter.com/qpRcaS4vM6