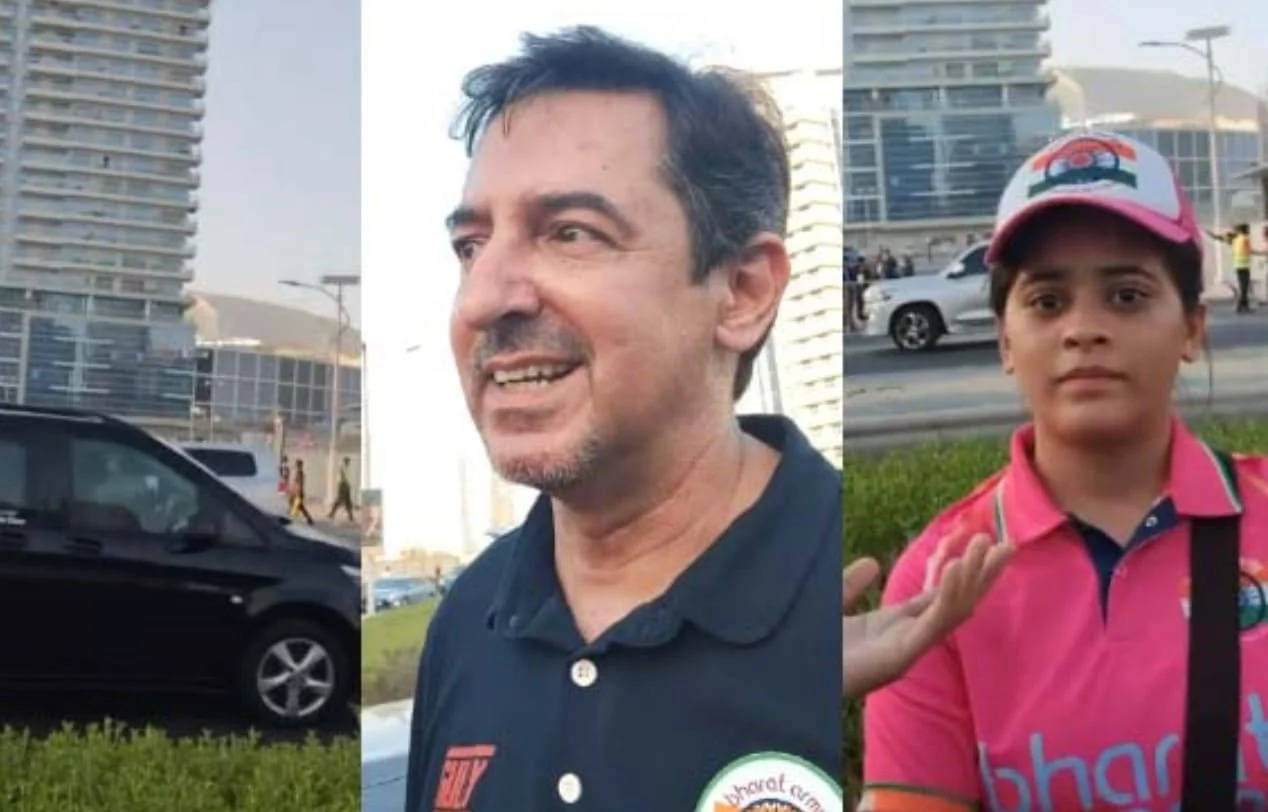 The final match of the Asia Cup 2022 tournament has been played between Sri Lanka and Pakistan at the Dubai International Stadium in Dubai. Talking about the game, Sri Lanka won the toss and asked the opposition to bat.

Batting first, the Sri Lankan lions posted a total of 170 runs with the help of Bhanuka Rajapaksa's unbeaten 71 runs from 45 deliveries. In addition to that, his fabulous knock included 6 fours and 3 sixes as well.

Chasing the target posted by the opposition, the Babar Azam-led Pakistan side didn't get a good start as they lost their skipper and Fakhar Zaman within the powerplay overs.

However, Mohammad Rizwan and Iftikhar Ahmed put up some runs on the board but failed to finish the game for their side. The middle and lower-order batters haven't clicked with the bat and hence, Sri Lanka defeated Pakistan by a margin of 23 runs.

It can happen to any team in the world: Dasun Shanaka 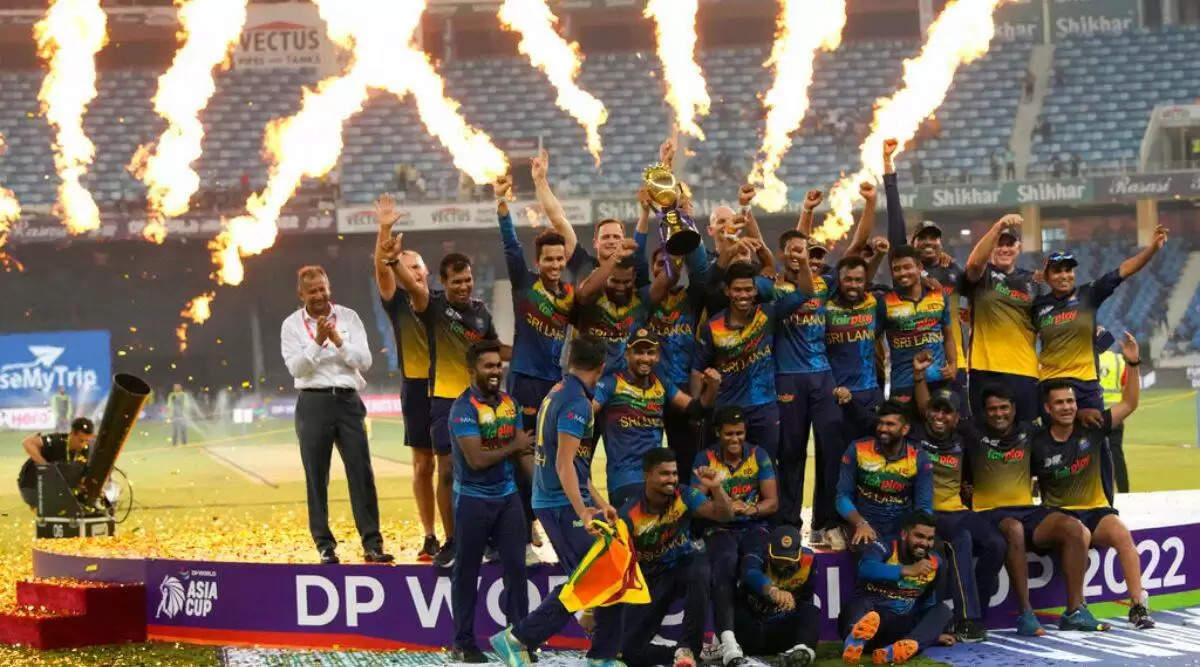 Winning the game, the skipper of Sri Lanka, Dasun Shanaka shared a lot about the game in the post-match presentation. "I want to thank the crowd, they have been supporting us massively.

Hopefully, we made them proud today. In IPL 2021, Chennai won the match batting first and that is what was in my mind. These youngsters know the conditions really well. Wanindu made a huge impact after losing five wickets. Chamika and DDS batted really well too.

The last ball six was the turning point. 170 was mentally the difference, as 160 always feels chasable. As a youngster, we knew Madushanka would deliver, and as a captain, we had to back him," Shanaka was quoted as saying by Cricbuzz.

"It can happen to any team in the world. It happened for a good reason. We had serious discussions after that game. Each and every individual did well for us and that is how we became champions.

The fielding improved a lot in the finals. We had some mistakes in the league stages. We were 100% today, credit to the players and the coaching staff. I want to thank the Sri Lankan cricket board and the selectors as well," he added.

😡 SHOCKING TREATMENT as The Bharat Army and other Indian Cricket Fans told they can not enter the stadium wearing ‘India jerseys’! #BharatArmy #PAKvSL pic.twitter.com/5zORYZBcOy