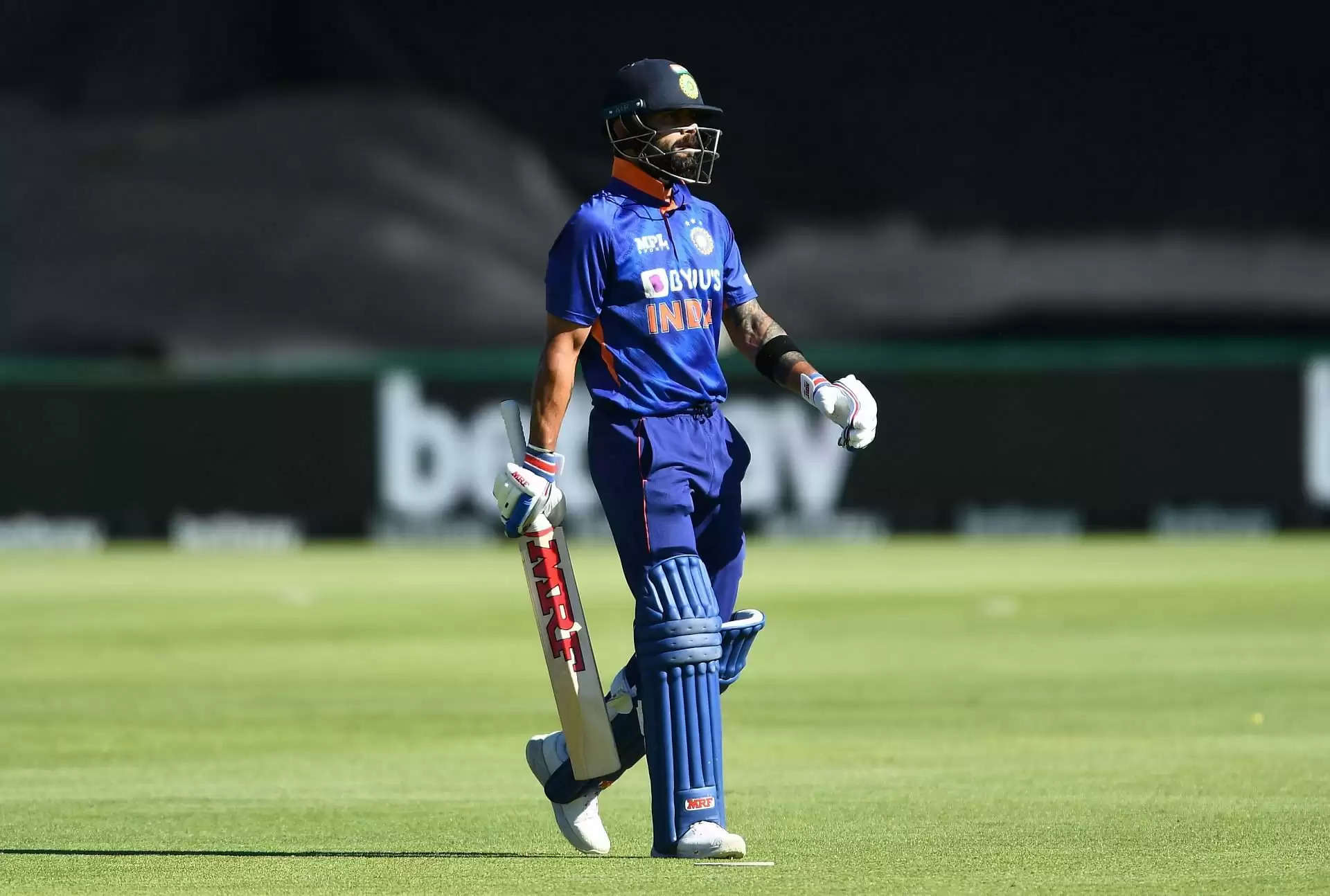 In-form batsman Virat Kohli was dismissed without scoring during a critical Asia Cup match against Sri Lanka thanks to an inswinging length ball, leaving India in trouble. They are currently having a lot of difficulties on the powerplay after losing KL Rahul earlier due to a close LBW call.

In the crucial Asia Cup match against Sri Lanka at the Dubai International Stadium, Virat Kohli's stellar run in the competition came to a devastating end. After losing the toss and being ordered to bat first, India is suffering at 13/2 thanks to the talisman's wicket, and another loss may have the Men in Blue staring at oncoming disaster.

The Lions were given the new ball, and Dilshan Madhushanka bowled an excellent first over, allowing just four runs. Opening batsman KL Rahul attempted to take advantage of the fielding constraints during the powerplay by stepping out and hitting a flashy four as spinner Maheesh Theekshana entered the attack.

The very next delivery, though, brought about his downfall as he attempted to prance down the track once more, only for the ball to drift in unexpectedly and utterly york Rahul. The TV umpire upheld the initial judgement after a thorough review, forcing the batter to make a long trek back to the pavilion.

The pressure increased with a flurry of dot balls in the following over before Kohli attempted to resolve the situation on his own, though miserably. He opened up his stance and swung violently at Madhushanka on the fourth ball, but he was absolutely baffled by the quick swing that was being offered. Without contributing to the scoreboard, the ball rattled through the middle stump of India's premier batsman, sending the bails flying.

The unexpected turn of events stunned the internet, as people expressed their dismay on social media over the unfortunate fall in India.