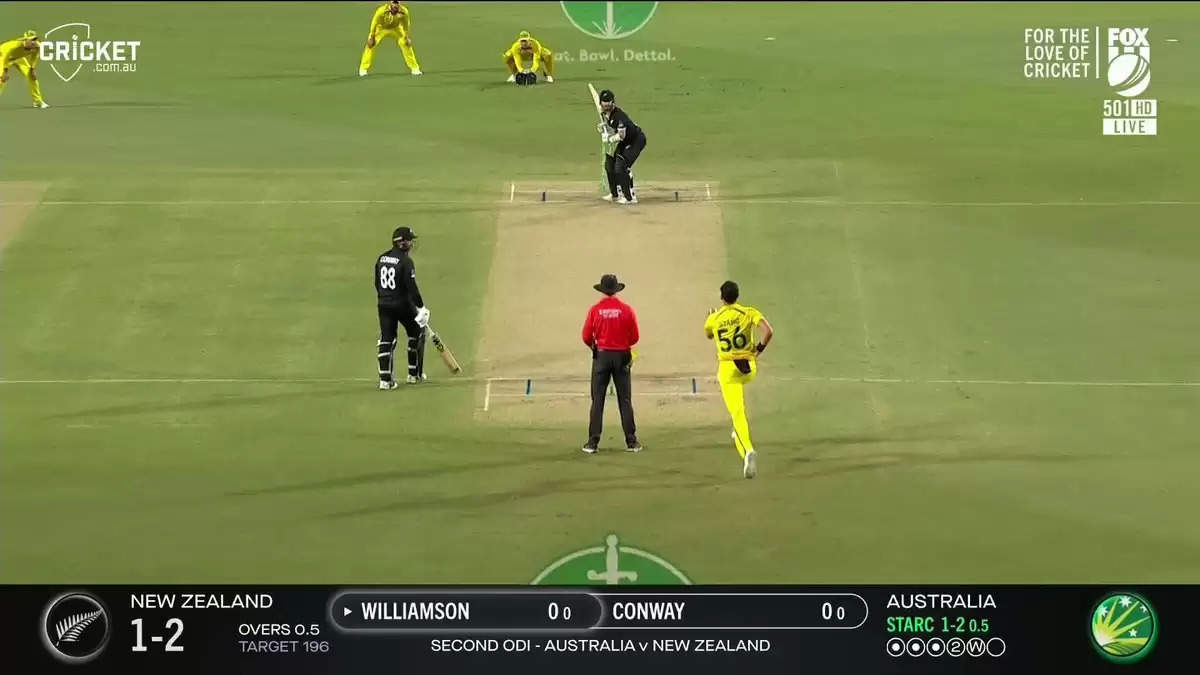 After getting defeated by Australia in the 1st ODI, New Zealand was once again up against the hosts in the second One-day game at the Cazaly's Stadium in Cairns. Winning the toss, the skipper of New Zealand, Kane Williamson invited the hosts to bat.

After being forced to bat first, the Australian team posted a total of 195 runs on the board. Steven Smith was the lone warrior for Australia, as he scored 61 runs with the help of 5 fours and a six.

However, chasing the total posted by the opposition, the New Zealand side didn't get a good start as the Australian bowlers went through the batting order of the visitors.

They didn't let any batter settle down in the middle and continuously provided the breakthrough on both ends. Despite having a decent target on the board, the Australian side showed their ability with the ball and won the match by a margin of 113 runs and also won the series as well. 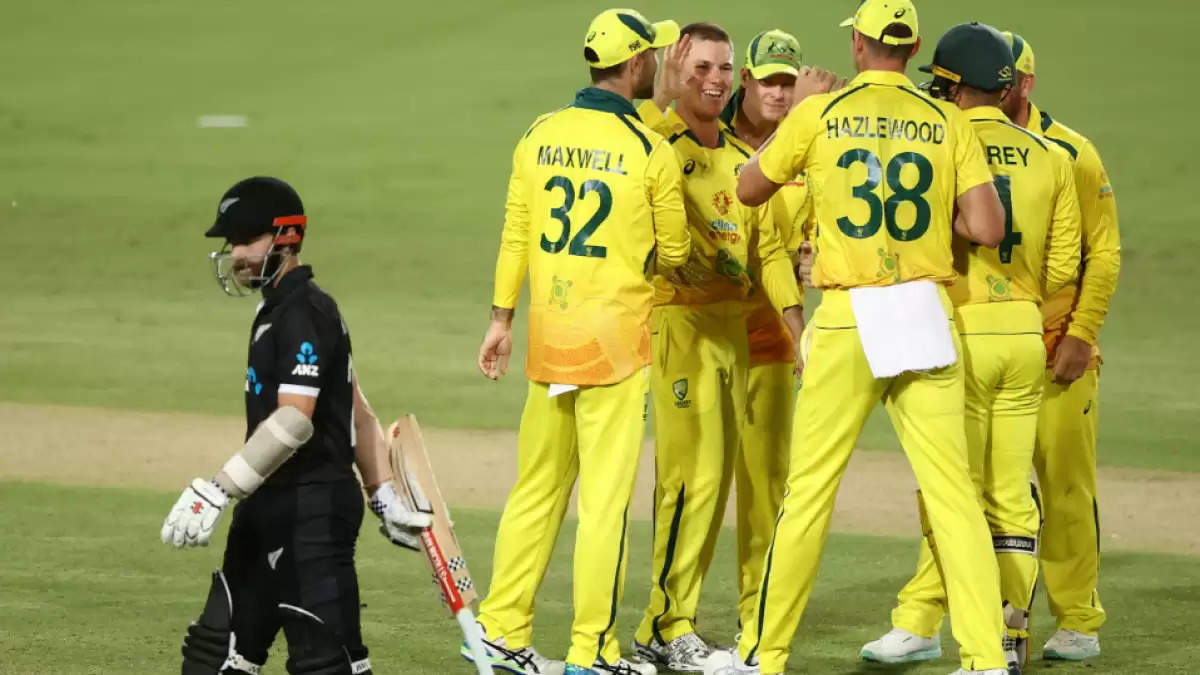 Winning the 2nd ODI against New Zealand, Aaron Finch shared his views in the post-match presentation and said, "It has been hard. The first 40 overs of our batting was incredibly difficult before the tail showed us how it needed to be done.

Excellent innings from Steve Smith. We knew we had a target to defend, and we had to be disciplined with the ball. Starc struck early and Sean Abbott was superb. The wicket started to slow up and became lower," was quoted as same as in Cricbuzz.

"As the pressure built, the asking rate got to five an over. Zampa got wickets, but it was set up by the seamers. We knew the pitch would deterioare and become slower.

Although we have been five down early, we got to a good total in both the games. We feel that we can be aggressive and attacking. It is how we want to play our cricket going forward," he added.

During the game, Australian fielders had a mess in the field when Kane Williamson tried to take a single in the forward region. Sean Abbott collected the ball and threw it towards the wicket-keeper who missed an easy run-out of the opposition skipper.