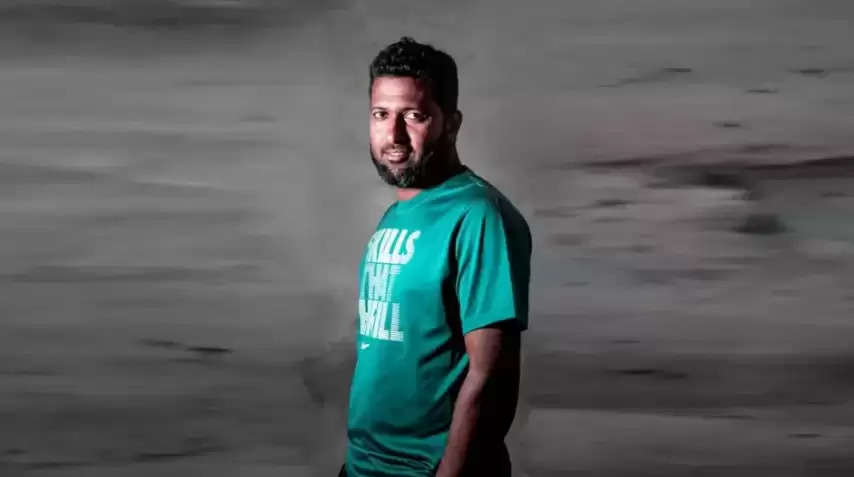 After leading Team India in a historic win against South Africa at Centurion, Virat Kohli has been ruled out of the second Test after sustaining an upper back spasm injury. However, the Indian team become the first Asian team to beat South Africa in Centurion.

They beat the opposition by 113 runs and took the lead by 1-0. However, the Dean Elgar-led army made an impressive comeback by dominating the visitors and won the match by 7 wickets. Now, they have levelled the series by 1-1 and both the teams will be keen to lock horns with each other at the Capetown.

KL Rahul tried his level best but failed to beat the opposition in the Johannesburg Test. South Africa came out more strong this time as they bundled India just above 200 runs in the first innings of the game. 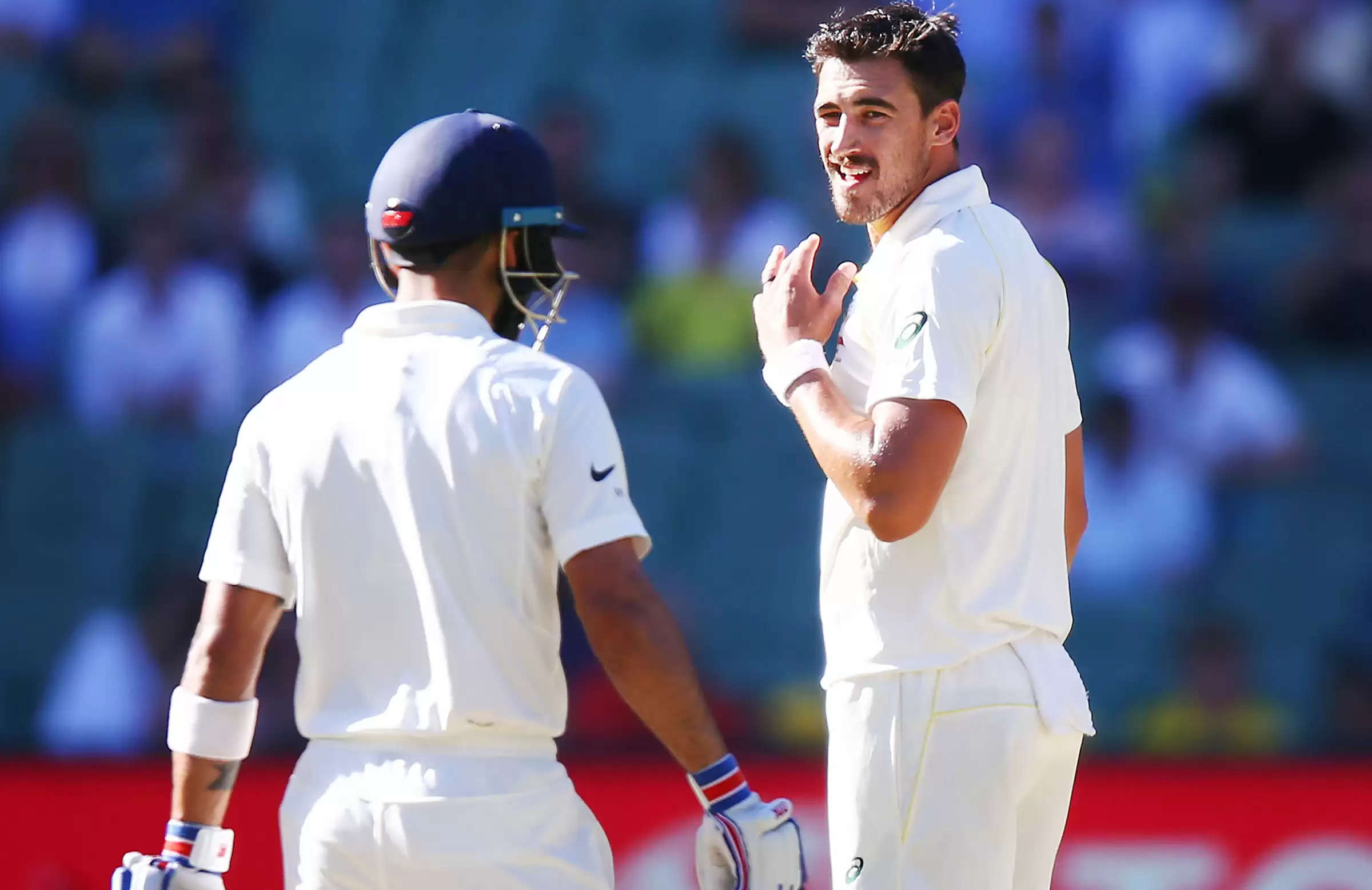 In the end, South Africa had to chase just 240 runs with two days left in the match. Besides, the 33-year-old is expected to make a comeback in the third and final Test of the series according to the reports released by other sources.

Moreover, all the Indian fans have pinned their hope on Virat Kohli who is expected to lead India for their first series win on South Africa soil. There is no doubt that Virat Kohli is best as captain but failed to impress with the willow, as he is yet to smash a hundred in the last two years.

Besides, a source in Twitter has compared the average of Mitchell Starc and Virat Kohli, as the left-handed pacer has a better average than Virat Kohli in the longest format of the game in 2021. Wasim Jaffer is quick enough and responded to the tweet by comparing Navdeep Saini's ODI batting average with Steve Smith's batting average.