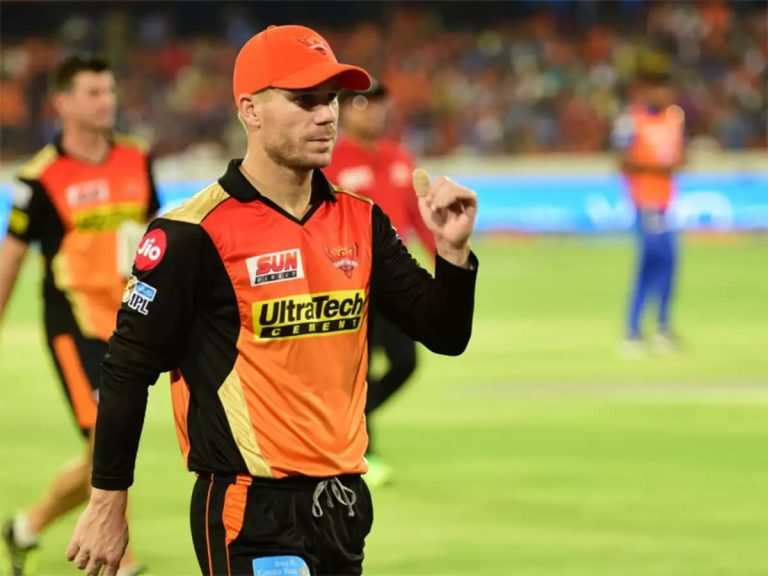 Sunrisers Hyderabad is one of the consistent performers in the Indian Premier League. They often bid for the youngsters and give them enough chances to showcase their talent to the global audience all around the world.

Likewise, this time the Orange Army has retained Abhishek Sharma ahead of the mega auction of IPL 2022. Besides, they have left their key player and the man who led their first title in the Indiana Premier League due to his poor show with the bat in the first phase of the IPL which concluded in India.

After that, David Warner has warmed the bench on many occasions for the team and didn't even get the chance to watch the match in the stadium. Despite being treated very worst by the SRH management, David Warner never failed to show his love and support to the Hyderabad based franchise and the fans were also stood with him during his worst phase.

David Warner is looking in good form with the bat, as the fans saw him scoring runs for his team in the recently concluded T20 World Cup 2021 and in the ongoing Ashes series. However, the official Twitter handle of Sunrisers Hyderabad has congratulated the left-handed batsman for defeating England and conquered the five-match Test series by 3-0.

SRH management not sacked the Australian opener and replaced him with one of the fab four in the world of cricket Kane Williamson. However, they didn't have a good time in the 14th edition of the Indian Premier League and lost the tournament in a frustrated manner.

Besides, the Sunrisers Hyderabad's official Twitter handle hoped for the Australian left-hander to get a good bid in the mega auction of IPL 2022, as they wrote in their tweet, "Congrats on the Ashes win Davey - Looks like you are back to 🍾🍻 form and enjoying the after party! On the other hand we hope you have a good auction! 👍🏼😂."

How about having a good auction for srh tom? Please?

Congrats on the Ashes win Davey - Looks like you are back to 🍾🍻 form and enjoying the after party! On the other hand we hope you have a good auction! 👍🏼😂 https://t.co/grZrRn5Zqm