SA vs IND: Wasim Jaffer welcomes KL Rahul to the list with a humorous meme
By Silambarasan KV Wed, 29 Dec 2021 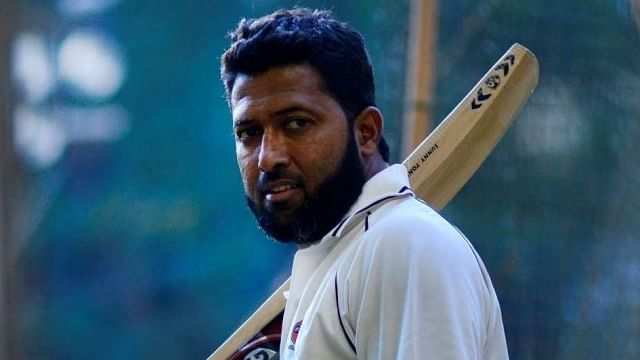 Virat Kohli and his men are now having the task of beating South Africa in their backyard. In that case, India toured South Africa for a three-match Tests and ODI series, as the first Test between them is currently going on at the Centurion. Talking about the match, India opted to bat first after Virat Kohli wins the toss.

Summary of the match between India vs South Africa: 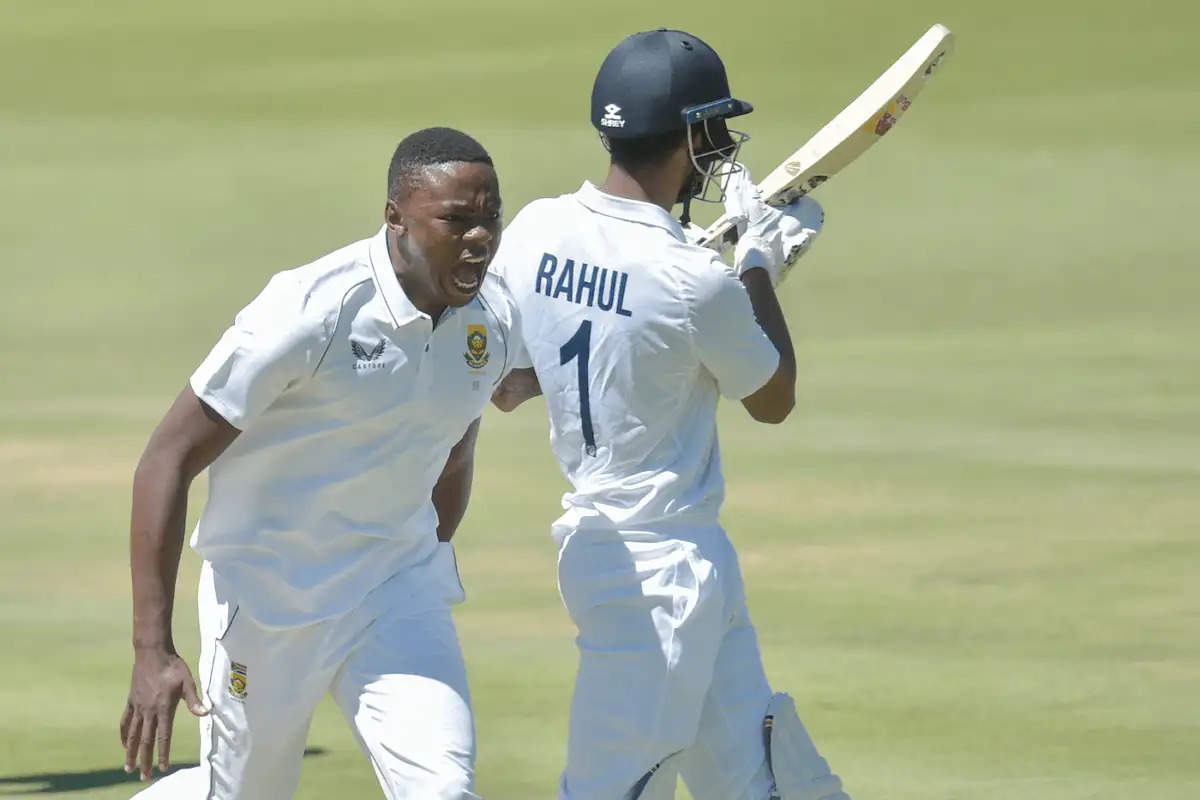 After that, the skipper of the side sends Shardul Thakur to play his natural game. At the end of Day 3, India were 16 for 1 with 146 runs lead in their hand. After KL Rahul smashed his hundred, the former Indian cricketer Wasim Jaffer comes up with a humorous tweet by welcoming him to the list.

Welcome to the exclusive club of Indian openers with a Test hundred in SA @klrahul11 😁 very well played 👏🏼 #SAvIND pic.twitter.com/Fjz2RRA4aA