IND vs AUS: Pakistani actress gets trolled after attempting to take a dig at Indian Team regarding their defeat against Australia
By Nikhil Kumar Wed, 21 Sep 2022 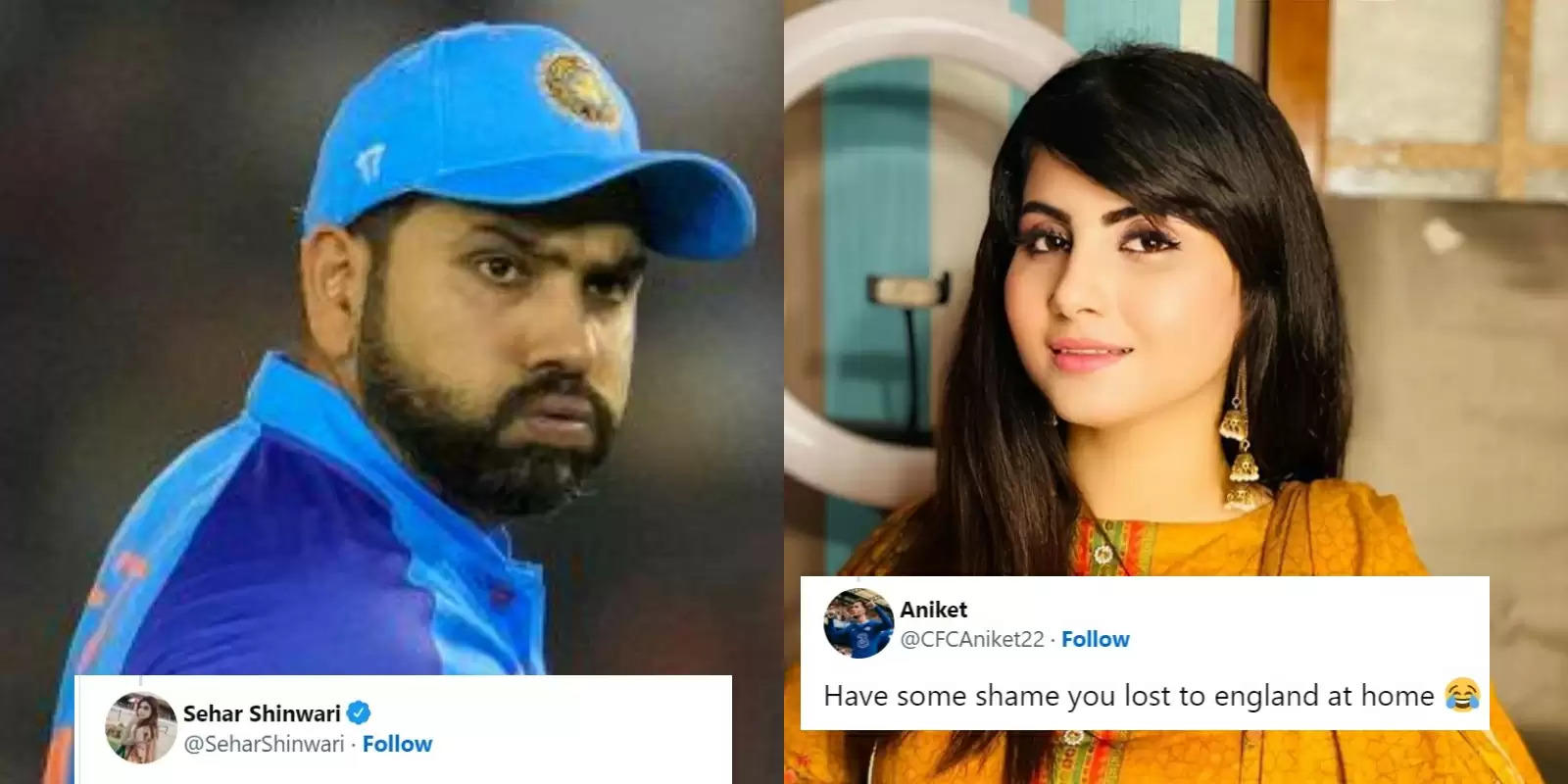 After getting defeated by Australia in the 1st T20I, Pakistani actress Sehar Shinwari tried to troll the Indian all-rounder and Team India on Twitter. Rohit Sharma and his men didn't have a good time on the field as they lost their first game against Australia even after scoring 208 on the board.

Hardik must be one of the best: Cameron Green 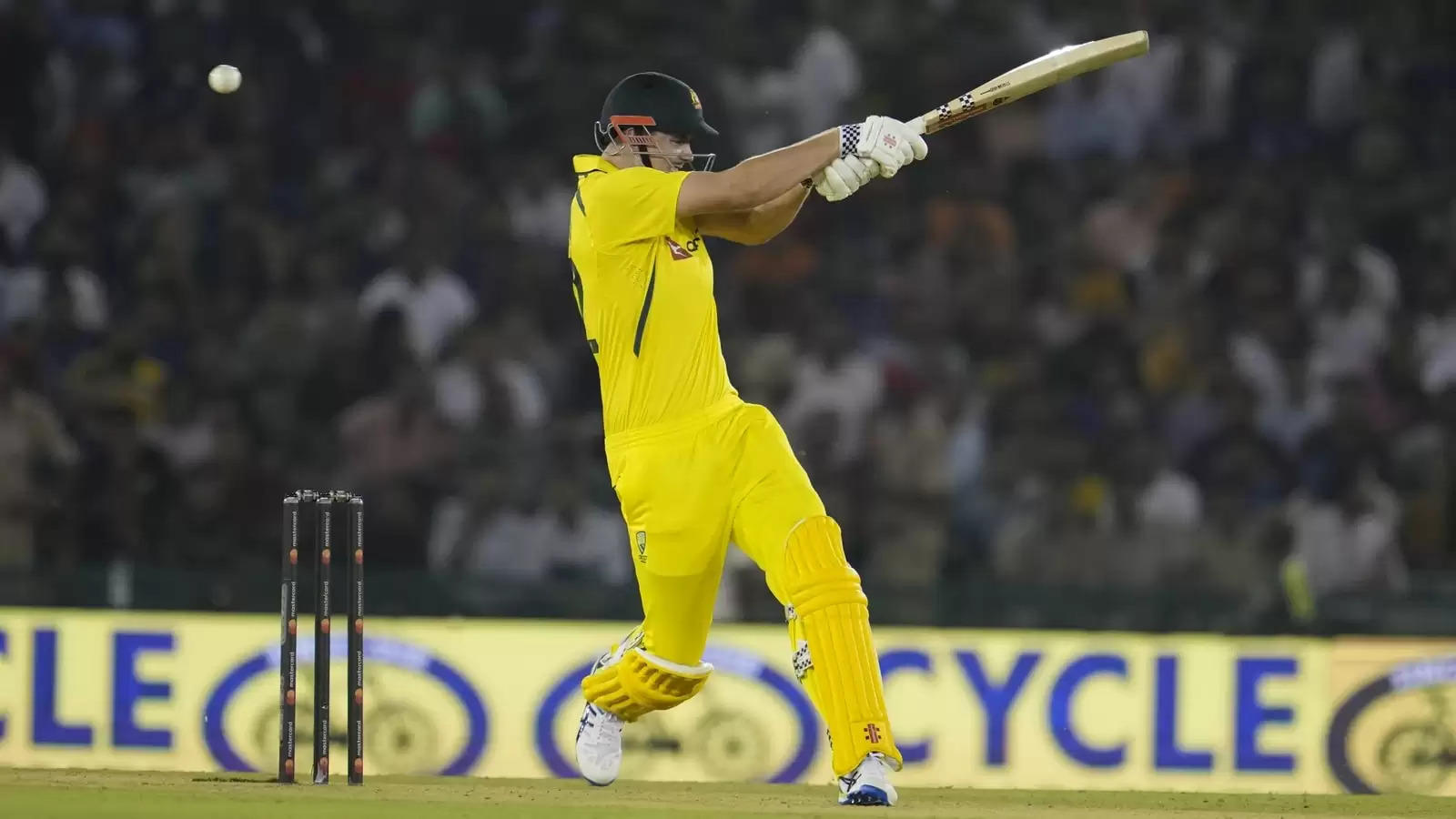 The Australian all-rounder Cameron Green was named player of the match for his scintillating performance with the bat. The right-handed batter shared a few words in the post-match presentation about his and the team's performance in this game.

"I was thrown into the deep end (opening for the first time) but having someone like Finchy as an experienced campaigner, he kept me calm. We had the luxury of seeing the Indians bat and Hardik must be one of the best in what he does, it was pleasure to watch him.

It was kind of good to watch them bat, and that gave us an idea about how to go about while chasing. (Whether he'll continue to bat as an opener) I have no idea, I'll leave it up to the coaches to think about that," Green was quoted as saying by Cricbuzz.

We’ll learn. We’ll improve. A big thanks to all our fans for your support, always 🇮🇳 🙏 pic.twitter.com/yMSVCRkEBI

Here is the reply of the Pakistani actress Sehar Shinwari:

Talking as if your team win against England, 🤡

Guys relax what can we expect from a fan of Donkey pic.twitter.com/CjrdAOBoLP