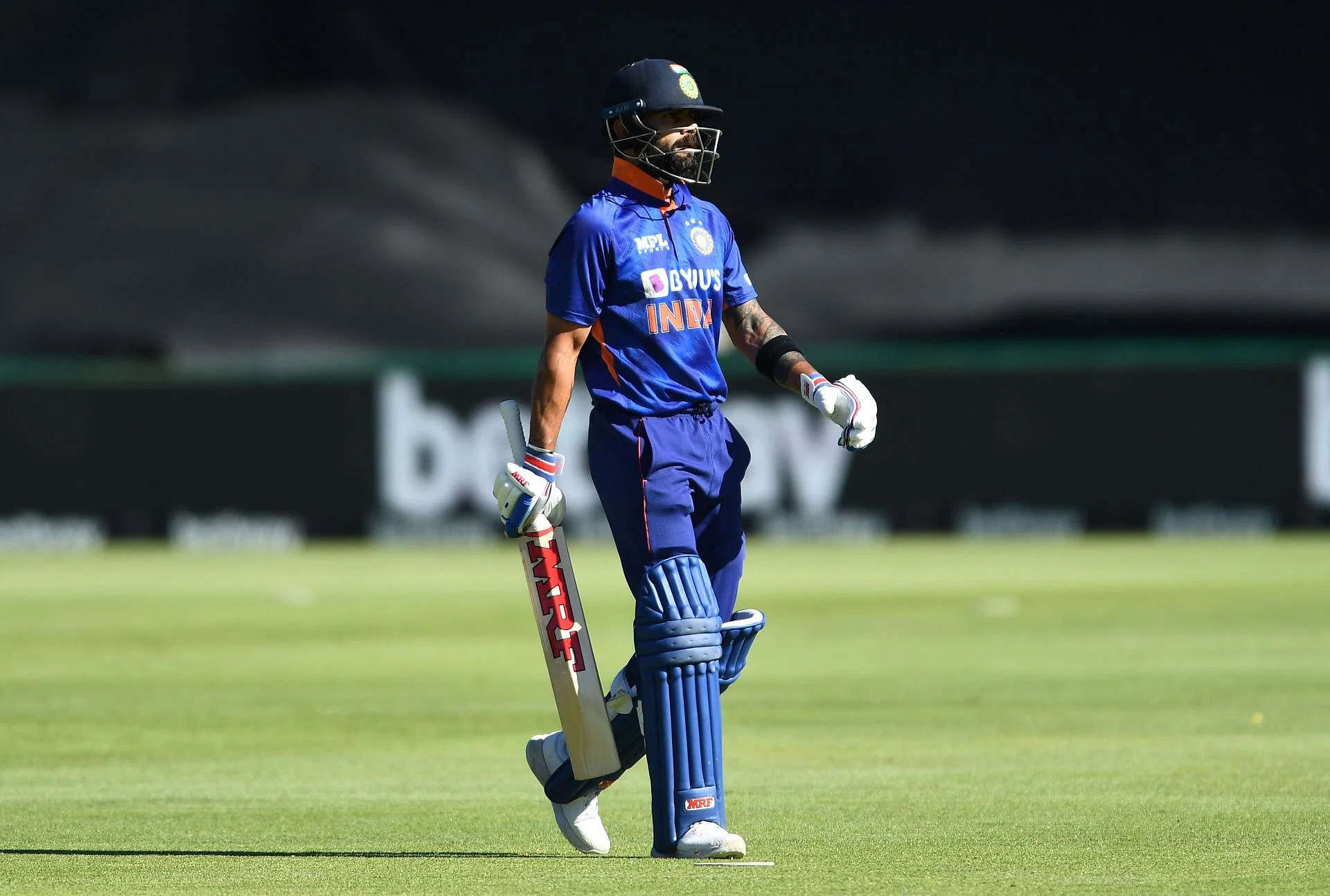 It is very exciting in white-ball cricket: Jasprit Bumrah 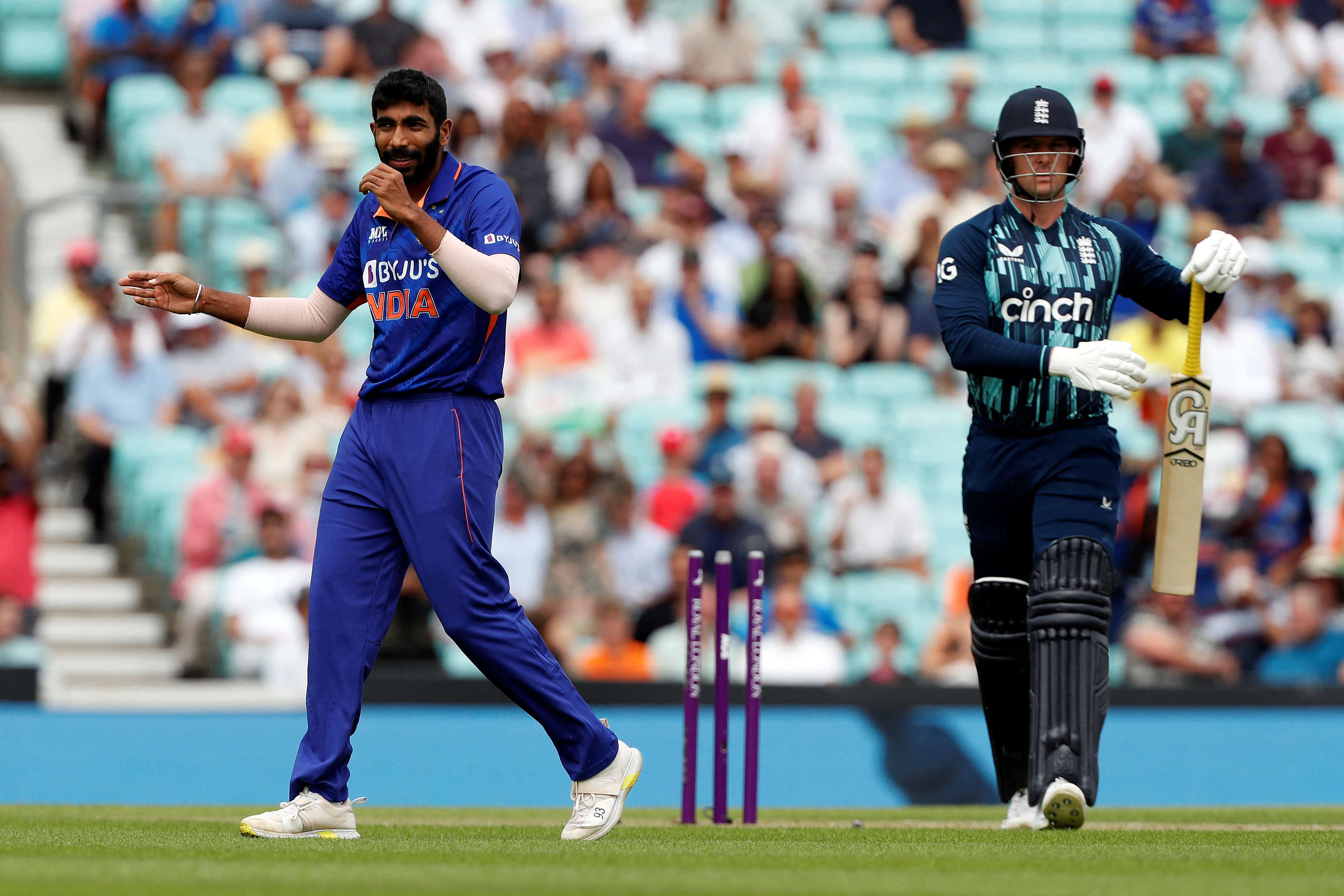 After winning the first One-day match against England, Jasprit Bumrah was named Player of the Match for his terrific performance with the ball.

"When there's swing and seam movement, it is very exciting in white-ball cricket to get that opportunity because you have to be defensive with the kind of pitches we usually get. When I bowled the first ball, I found some swing and we tried to exploit that.

When it doesn't swing, I have to pull my lengths back. When the ball is doing something you don't have to try a lot," Jasprit Bumrah was quoted as saying in the post-match presentation by Cricbuz.

Also Read: "It might be a full stop on everything" - Aaron Finch

"When the wicket is flat your accuracy is tested. It is a good place to be when the ball is swinging. As soon as Shami bowled the first over, we had a conversation to go fuller. Very happy for him, he gets a lot of wickets.

I told him when he beats the bat, that there would be days when he'd run through the side. When the ball is moving around, the keeper and the cordon is very active. Very happy that Rishabh has been working hard on his keeping as well as his batting," he added.

Besides, during the game, the England Barmy Army fans trolled Virat Kohli as the latter has been rested after sustaining an injury during the 3rd T20I match against the hosts. However, the Indian fans gave a fitting reply to the opposition fans on Twitter.