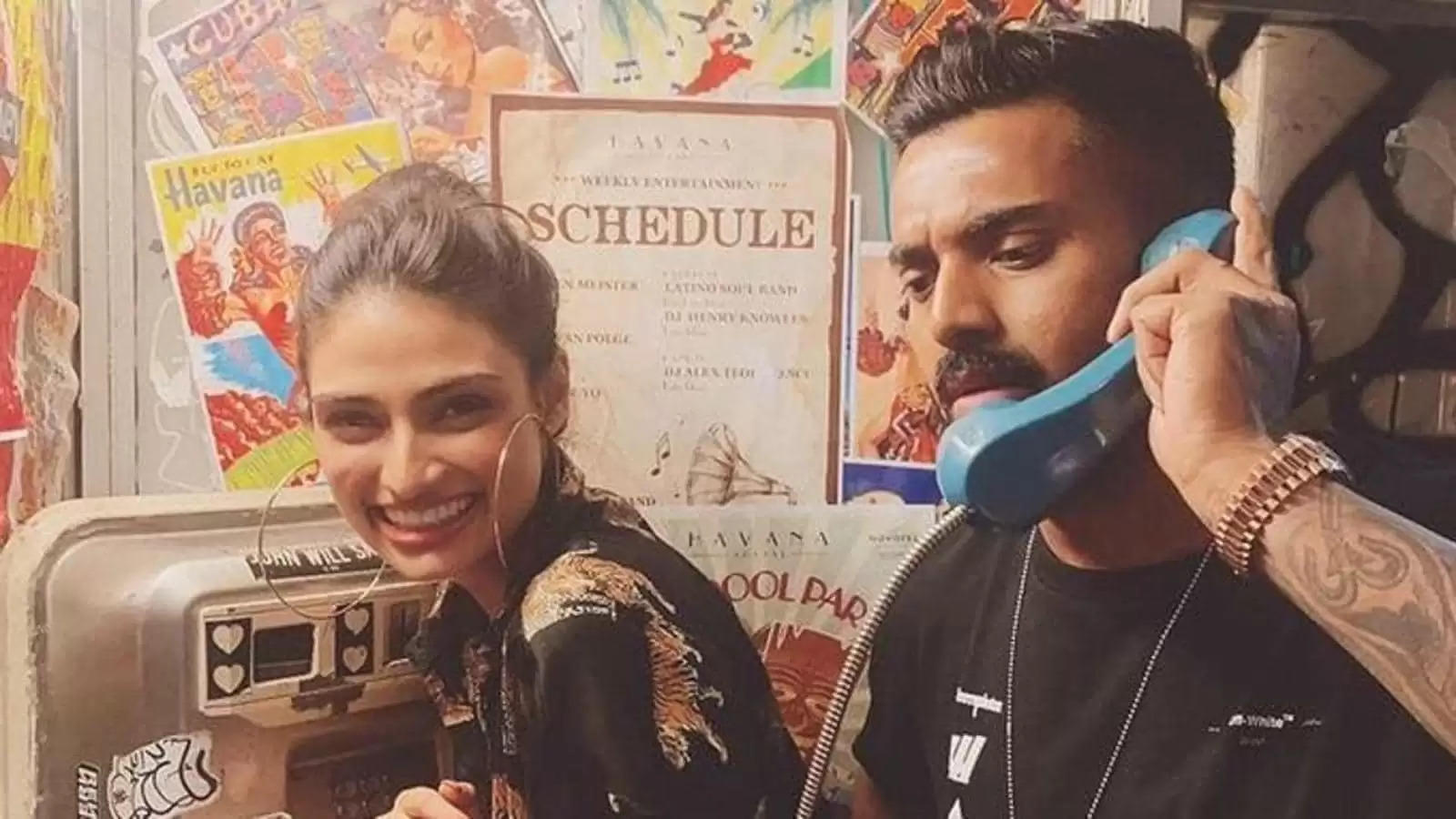 While many of her fans commented on her picture, the Indian batter also made a special comment on her post on Instagram. If we take a look at the picture, Athiya Shetty was seen covering her eyes with a cap with her tongue out and captioned the post ":p."

Her post went viral on the internet and till now it has got over 3 lakh likes on Instagram. After she shared her picture, KL Rahul made a heart-warming comment, "Cutest hat Chor" and reacted with a red heart emoji.

"Unfortunately, as I was nearing a return to full fitness, I tested positive for COVID-19. This naturally pushed things back by a couple of weeks, but I aim to recover as quickly as possible and be available for selection as soon as I can," the Karnataka-based batsman said on Twitter.

The pressure of being an overseas player: Eoin Morgan

The former skipper of the England team, Eoin Morgan has shared a lot about the match between Oval Invincibles and London Spirit in the Hundred. In the post-match, Eoin Morgan told to Sky Sports, "It felt as close to an international game as I have ever felt in the domestic arena, anywhere else apart from India.

Also Read: "These are the three as far as fast bowling is concerned" - R Sridhar picks India's top three pacers ahead of T20 World Cup 2022

India has the IPL and you have the tension, the pressure of being an overseas player and having to perform otherwise you are being dropped. But out here was as close to international cricket," was quoted as saying by CricTracker.

"I love playing in games like that. You get to find out more about how good your guys and the opposition are with coping under pressure. Anybody can bowl yorkers or hit sixes down the park under no pressure but in moments like this you see who can stand up," said Eoin Morgan.