"Who can prove to be a capable leader in the future" - Saba Karim after KL Rahul is appointed Vice-captain ahead of the Test series against South Africa
By Silambarasan KV Mon, 20 Dec 2021 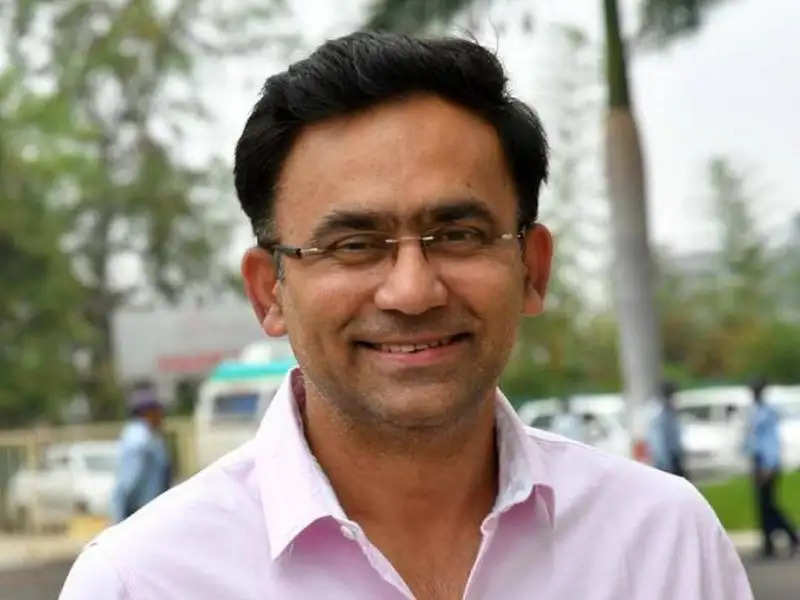 The Indian cricket team has arrived in South Africa ahead of the three-match Test series which is going to kick off from 26th December, Sunday. They have started their practice sessions with the skipper Virat Kohli and head coach Rahul Dravid.

We can expect some different ways of performance in the first Test as everyone is waiting to see how Team India is going to perform in the away conditions under the tutelage of the legendary cricketer Rahul Dravid.

However, the Indian team will miss the likes of the dangerous opener Rohit Sharma and the premium all-rounder Ravindra Jadeja who have been ruled out of the Test series due to injuries.

It is good that the selectors have taken their time and then made the announcement: Saba Karim

"According to me, it is the right choice and the timing is perfect. This is right because a lot of times, the selectors talk to the team management, what sort of feedback is coming from there, what is going on in their mind about who can prove to be a capable leader in the future, and then only the decision is taken," Saba Karim said during an interaction with India News.

Also Read: "They were the favourites to win the World Cup" - Wasim Akram

Saba Karim also stated that the Test team skipper Virat Kohli would be happy with the decision made by the Indian selectors for appointing KL Rahul as his deputy. "It is good that the selectors have taken their time and then made the announcement that KL Rahul will be the vice-captain in the upcoming series. I feel captain Virat Kohli would also believe that in Rohit Sharma’s absence," Saba Karim said.

"KL Rahul is a player who can captain in the future. He has done fantastic captaincy in the IPL for the Punjab Kings, his performances have been good and KL Rahul is currently a multi-format player," he further added.